A few years ago after the release of the brilliant HTC M8 it looked like the Taiwanese company could ride the crest of a wave and become one of the big hitters in the mobile space. Alas this was not to be the case. Over the last couple of years financial trouble rocked the brand so much so that Google ended up purchasing a metric sh*t tonne of HTC’s assets to pump into the Google Pixel project.  With all that going on you would be forgiven for thinking that the HTC ship had sailed and we would’t see another flagship. You would be wrong as the HTC U12 Plus hit the market to try and revive the company fortunes. I guess you could say it’s plus or bust this time around. So how does the HTC U12 stack up?

HTC U12 Plus pricing

At the moment you can pre order the HTC U12 Plus directly from the HTC Ireland website for an eye watering €800.

When we say eye watering you might think that is around the same pricing as other flagship phones such as the Google Pixel, Samsung S9 and our current favorite the Huawei P20 Pro, however the big difference here is they are all unfortunately superior phones. That’s actually hard for me to say as I’ve been a huge HTC fanboy dating back to the days of the old HTC Wildfire. Anyone else remember that one? 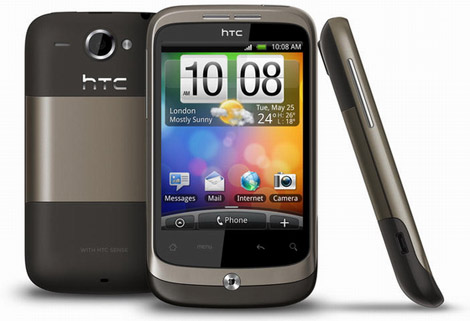 Gotta hand it to HTC they know how to make a stylish phone and the U12 Plus is no different. Ok, it’s probably not as sexy as some of the other phones on the market but damn look at those colours!

Other than that the phone is a bit large to hold with one hand, a problem common to the bigger phones on the market like the good ole Samsung Note. It’s worth noting that the U12 is a bit thicker so you might want to abandon wearing skinny jeans if you plan on heading out with this monster. You might think it’s an exaggeration when I say it’s big but with a 6 inch LCD display and a metal rim between the two layers of glass for grip, trust me it’s big.

What is interesting on the U12 Plus is the fact that none of the buttons actually move. Each button is pressure sensitive with a vibration feedback rather than actually moving, this is supposed to help with waterproofing but the reality is it’s just cool.

Admittedly the design is quite cool but it’s under the hood where the U12 Plus starts to disappoint so let’s get into it.

On paper this looks good with a 3,500mAh battery with quick charge features again something we now come to expect from these larger phones. Sadly for HTC the battery is rather underpar and we wouldn’t be too confident it would last the day. To put this into context I would take my Samsung out for the day without a charger, do all my normal bits and pieces and I would expect to hit home around 8pm with some juice left in the tank. The U12 Plus you would probably need to have a powerbank just incase.

This is good, very good in fact. The camera is probably the biggest redeeming factor for the HTC U12 Plus. With dual cameras on both the front and back of the phone HTC have really doubled down using both a 12 and 16mp camera on the rear. Couple this with an impressive zoom function and boom you are onto a winner. HTC have also been keen to highlight the video capabilities of the U12 Plus with features like zoom tracking that will zoom in or out automatically on a subject, and even hone in on the audio of a selected subject. You can also record in 4K and there is also a slo-mo function with no limitation on the recording time so you can have plenty of fun here.

The HTC U12 Plus is rocking a rather large 6in Quad HD LCD screen and while it looks impressive with excellent touch response and beautiful colours it suffers the same fate as most LCD displays. It’s next to impossible to see anything in sunlight, so probably not a big deal in Ireland.

It’s a completely flat display unlike the curved surfaces and rounded screen corners we’ve seen on other flagships this year. If you want a standard, rectangular display on a high-end phone, then the U12 Plus is appealing. Oh and it’s got an always on display, but on an LCD screen you might want to avoid using it or watch your battery drain before your eyes. 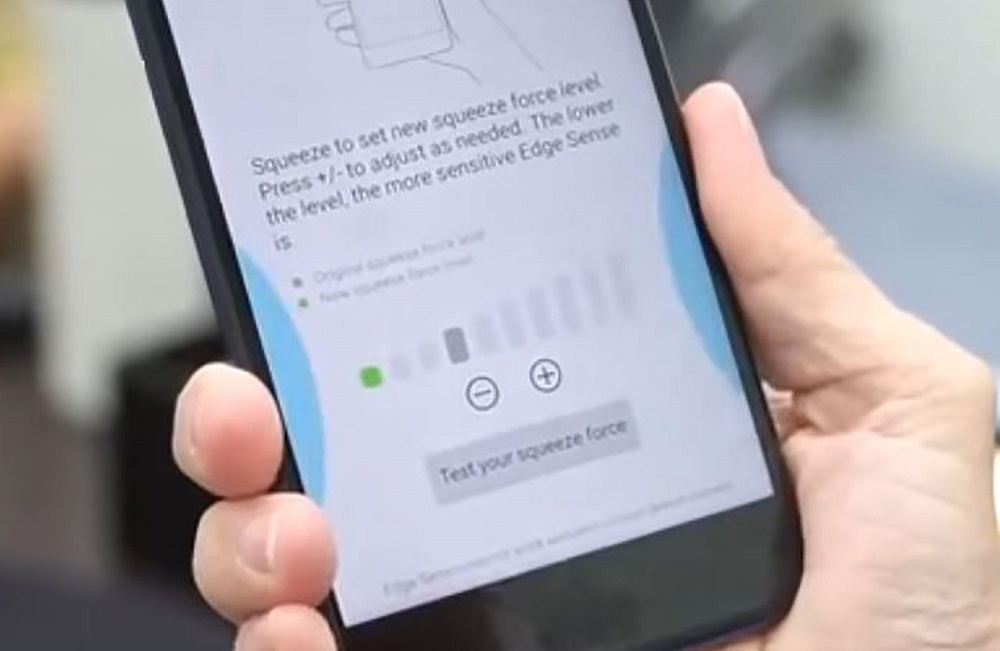 In the U11 we rather liked the Edge Sense and once again it’s probably the most intriguing feature in this years model. Like the U11 before it the U12 Plus has put pressure sensors into the sides of the phone to create Edge Sense 2. You can set up the different gestures to do what you want, so a short squeeze to open the camera or a longer one to bring you to Google or whatever. You can also do things like a double tap to shrink the screen to a one handed size. It’s really interesting and it’s so so close to being perfect but amazingly Edge Sense 2 is less reliable than the previous rendition. It’s only small things but imagine picking up the phone and the edges think you want to open the camera..after a couple frustrating moments you will end up firing the phone across the room or the less nuclear option and simply switch off Edge Sense.

When you begin to squeeze the phone, a blue squeeze and dot graphic starts on the screen. It’s way too sensitive and even simply holding the phone can trigger it, covering your screen in blue when you aren’t about to use Edge Sense. It was enough for us to turn it off.

The best feature here is in fact the least obvious. There’s a smart rotate option that senses you’re holding the phone in a certain way and doesn’t auto rotate the screen. It’s basically for if you are lying in bed with your phone – but it works well because it is a subtle feature that improves the user experience. It’s the only time here that Edge Sense is successful.

The Edge Sense from the U11 was the big innovation and credit where it’s due to HTC they have always been willing to try something new but miraculously even the Edge Sense is worse on the U12 Plus. It’s actually disappointing because you know this had some much potential to be a hit and it’s not. To see what the HTC U12 plus should have been we only need to look as far as Google’s new Pixel XL model. Sorry HTC is looks like the jig is up this time.

And now for you spec heads: