Recently a few rumours have been floating around in relation to Google buying out HTC. That is not exactly true. Google is spending €1 billion to a acquire a portion of the companies assets. Namely assets, engineers and intellectual property to do with their very own Google Pixel smartphone that was created and designed by those fine fellows at HTC.

According to analysts, there are really only two key reasons for this kind of deal and it makes for very interesting reading. Google has tried and failed when it comes to buying mobile phone companies, remember Motorola who they bought out for €10 billion before selling two years later for €2 billion. Basically by purchasing just assets relating to the Pixel we see Google doubling down on their hardware offering. Finally, the Pixel might be able to challenge of Apple and Samsung while acting as a shining example to other smartphone makers of what can be possible on Android. Oh and HTC created The Vive their virtual reality headset, anyone who thinks Google isn’t interested in this market is lying to themselves.

Secondly, over the last few years namely since the amazing M8 handset, HTC have been on a slippery slope and have almost gone bust a few times. This deal is a huge cash injection into the company and is a lifeline to HTC, Google’s way of ensuring a key partner doesn’t drop out of the game. This is actually great news for HTC and fans of their products as they live to fight another day.

So what exactly has Google paid for?

Unlike when Google bought Motorola, this is not a full-scale buyout. Instead, the acquisition is for HTC’s Pixel division, containing 2,000 staff and full access to HTC’s intellectual property. When news of the deal broke, Rick Osterloh the Senior VP of Google hardware had this to say:

“these future fellow Googlers are amazing folks we’ve already been working with closely on the Pixel smartphone line, and we’re excited to see what we can do together as one team.”

Interestingly enough there was no mention of any transfer of factories or any other manufacturing facilities so we can only presume Google will continue to outsource this back to HTC.

Does this mean Google is all in on the Pixel?

Yes, yes it does! Back in 2016, the first Pixel was created and it was noted as a major shift in direction for Google. While the Nexus line existed the sales figures never matched as let’s face it the Nexus was around more to fill the product range but not to take on the industry. 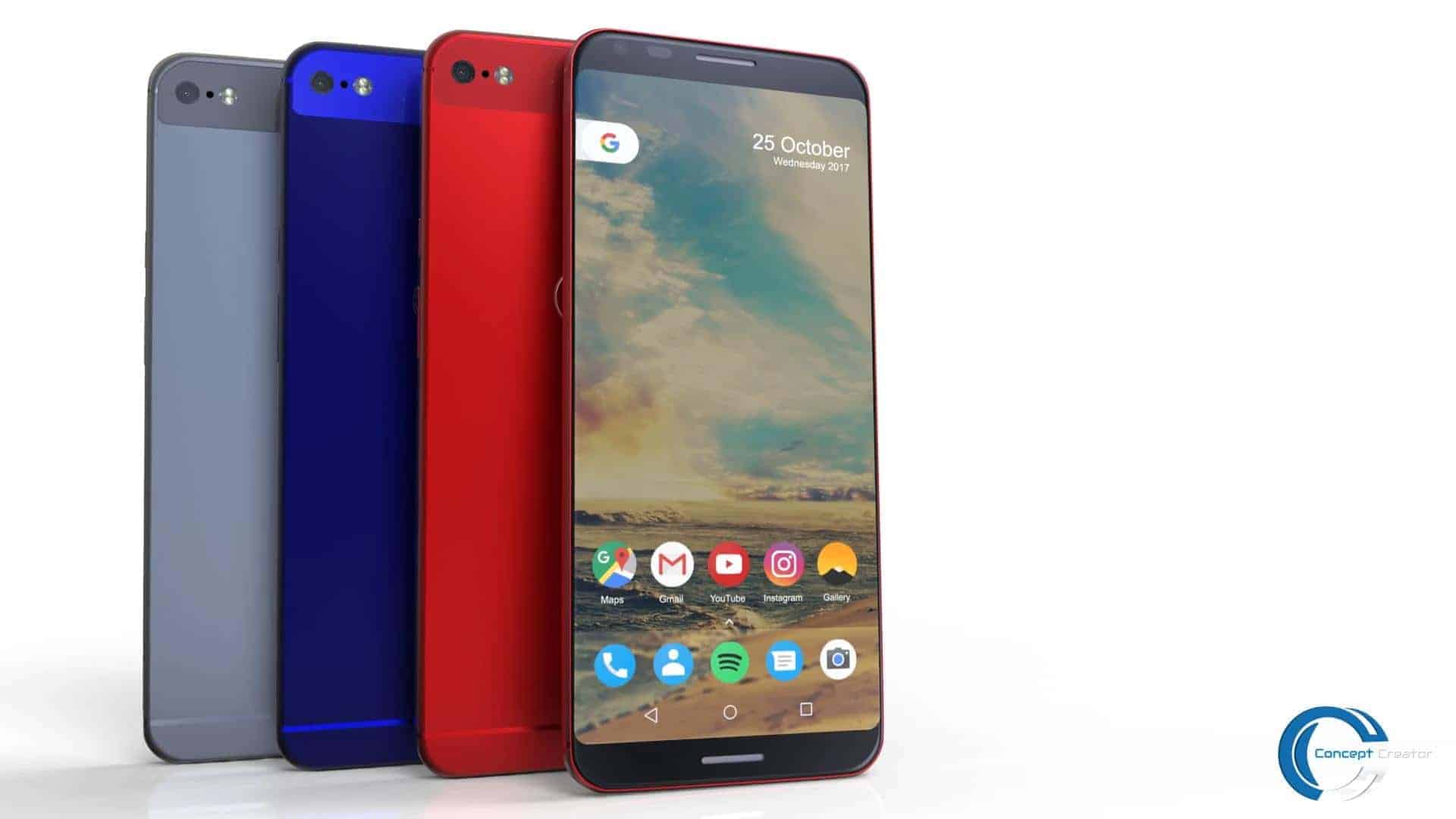 That is where the Pixel comes in. In this smartphone Google have a premium consumer product that is capable of competing with the big hitters in the industry and with the purchase of HTC assets it shows they are not interested in maintaining the current status quo. By purchasing all the IP and hiring the complete engineering team from the project this is a real sign of intent from Google hardware. It is demonstrating that it remains committed to that Pixel vision and wants to accelerate it by bringing all the relevant engineers under its direct control.

The Pixel is here to stay! Check out our article on how to purchase the latest Google Pixel in Ireland.

HTC getting a bit of well needed TLC

Once upon a time HTC were a major player in the smartphone game, but over the last number of years things have gone from bad to worse. After the nightmares of the M9 and M10 which were essentially the same phone in a different shell, HTC have fallen way behind Apple and Samsung. Really the HTC Vive seems to be the only thing keeping their reputation intact. While they clearly see VR as the future of the brand they have also been a key partner with Google, namely with the Pixel. From the design to manufacturing, the Google Pixel was essentially a HTC flagship in disguise. It was a true testament of their capabilities when the money side of the business was being taken care of. Even this year’s U11 went a long way to showcasing their potential as phone designers. It was a beautiful bit of kit, nicely specced and innovative, a word recently forgotten by the smartphone industry. I’m looking at you Apple.

Maybe this cash injection is just what they needed, with a short term solution to their finance issues maybe HTC can get back to doing what they do best. Making bitching smartphones.

Because if they don’t in two years they will be part of the Google group but that’s just my opinion.

How does the future look for HTC?

It is hard to tell but HTC have stated publicly they will have a flagship phone in the market in 2018. Beyond that is any one’s guess, this essential lifeboat of money that has flooded in is basically selling their smartphone knowledge to Silicon Valley so they can stay afloat.

Google want to keep HTC around which is awesome but is it a case of not wanting to pay over the odd’s like they did with Motorola? Are they giving HTC a stay of execution so they themselves can purchase the brand in the future at a knockdown price? Or will this financial boost give HTC the breathing room to produce a smartphone that can take them back to the top?

Personally I hope HTC come back with a bang but only time will tell.