Home Tech News Amazon Goosed Stats: 32% of Irish Consumers Shopped On Amazon.co.uk in the Past... 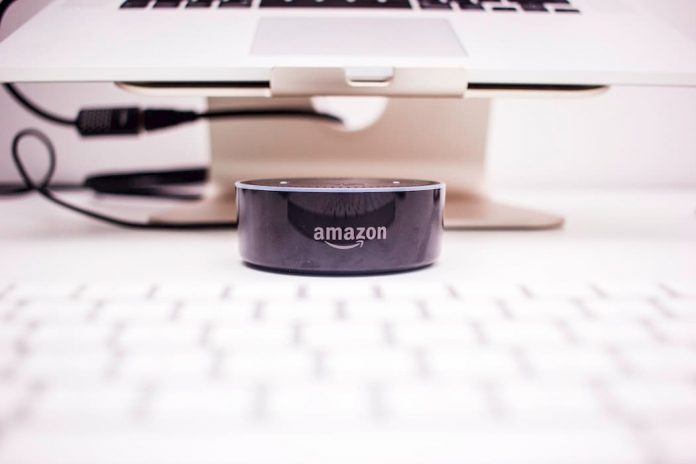 We’re, unfortunately, counting down the days to Brexit. Personally, this is kind of like the whole Google/Huawei app thing. Surely, something is going to happen at the death and make all the panic obsolete, right? Unfortunately, things are ramping up for Brexit to happen and one of the knock-on effects will be increased friction when trying to order from UK online stores like Amazon.co.uk.

How Many People in Ireland Shop on Amazon.co.uk?

Last year, we carried out some of our very own research to find that 34% of shoppers in Ireland had purchased from Amazon.co.uk in the past twelve months. It’s time for us to refresh our figures and see if Brexit on the horizon is making shoppers slow their habits or start panic shopping.

That means almost 100,000 fewer people shopped with the UK online retail giant last year. While it’s a reach to assume that drop comes from Brexit fears, increased taxes and delayed deliveries will almost certainly lead to a drop in interest amongst Irish shoppers to buy from the UK.

Who are the Amazon.co.uk Shoppers of Ireland?

Diving into the numbers a little further we can also see who it is that typically shops on Amazon.co.uk and gets items delivered to Ireland. 30% of Ireland’s Amazon.co.uk shoppers are aged between 25 and 34. That’s a 30% increase for this age group since last year’s research.

What Lies Ahead With Brexit?

Right now, Brexit remains a big unknown. It looks like taxes and delivery delays on items imported to Ireland will be the primary issues for online shoppers. Of course, also impacted will be shopper rights.

When you purchase goods or gadgets from online stores within the EU, you are protected by some great EU consumer laws. Distance selling is one of the best rights, allowing you to cancel most online orders within 14 days of delivery. According to the CCPC, if the UK leaves the EU without a deal specifically saying otherwise, Irish shoppers will no longer be protected by these rights.

This section is short because this is a whole pile of unknowns. Over the next month or so, we’ll learn a lot more about what Brexit means for online shoppers.

Now, this isn’t all doom and gloom. Should a no-deal Brexit become reality and online shopping with Amazon.co.uk become a reality, where will 1.6 million online shoppers go? Some will persevere and shop online with Amazon. Others will turn to their German sister Amazon.de. Naturally, other sales will remain in Ireland with Irish retailers, whether that be online or in-store.

Things are changing and we’ll be here to help you navigate every step of the way.