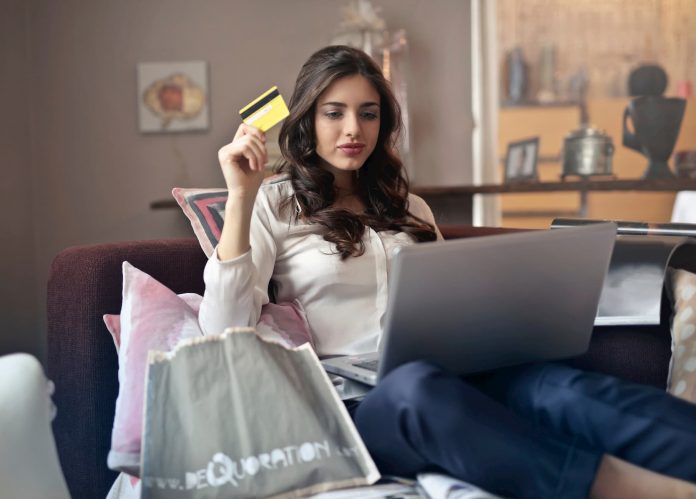 Where the bloody hell has November gone. We’re staring down the barrel of Black Friday with Christmas just around the corner. It’s been a rollercoaster year but don’t let that all distract you. This is the time of the year where you can all to often part with money a little easier that you should as we all get caught up in the sales furore. With Black Friday being spread across longer sales periods than ever before, how can you make sure you’re able to find the best Black Friday Deals?

To get the ball rolling, here are some of my favourite Black Friday shopping tips.

Retailers can get very creative around Black Friday and Christmas. And sometimes, they get a little too creative with their pricing. It’s not unheard of to see retailers inflating prices or the discount amounts to make their propositions to you look all the sweeter. I’ve called our CeX in the past for their terrible pricing, but they’re just expensive. Other retailers are far closer to conning the consumer during these greedy periods.

With this in mind, I always recommend that you give PriceSpy.ie a quick look before you make a purchase. PriceSpy.ie scrapes as many websites as possible to get product pricing from a wide range of retailers. It’s not always perfect but it will give you an idea of some other places you could pick up that gadget you want to buy at a similar price – maybe even cheaper. I’d check nearly any gadget purchase I make before handing over the cash.

PriceSpy.ie has even set up a Black Friday price tracker for you. How handy is that?

Be Ruthless? – Shopping in the UK

I’ve said it before and I’ll say it again: I do want as many people as possible to support Irish businesses. Next week, I’m buying myself a shiny new drone and I’m buying it from an Irish-based retailer. Why? Well, the price is all the same to me so I may as well support a retailer who employs people in Ireland.

That’s not always the case. Sometimes I can’t get products in Ireland and then other times shopping on a website like Amazon.co.uk is just much cheaper. We’ve carried out our own research which shows 32% of people in Ireland have shopped on Amazon.co.uk in the past twelve months and PriceSpy.ie often highlights Amazon.co.uk as the best spot to make a purchase. I do need to emphasise that shopping with the world’s biggest online retailer can itself is a bit of a minefield. That’s why I’ve already put together the ultimate guide to shopping on Amazon.co.uk in Ireland.

Do You Really Need It?

I bought a drill during the last Black Friday sale on Amazon. It was a great deal. I’ve never used that drill. Learn from my mistakes.

Ok, so Black Friday isn’t until November 29th but still, there’s a load of retailers in Ireland and, of course, Amazon.co.uk who’ve launched into Black Friday sale mode. Here are some of the best deals I’ve spotted so far.

As you might expect, there’s no shortage of discounts on Amazon Echo devices. I love the Echo Show 5-inch and the Amazon Firestick to name but two products with massive savings on them for the next week or so.

Pop on over to Amazon and check out the full range of Black Friday deals. It might be worth checking back a few times too as they do add more bits and pieces as the week goes on.

Sorry, I’m keeping it vague again but that’s because I’ve no idea what you’re in the market for. With that in mind, if you’re after a telly, phone, headphones, fridge, washing machine, laptop or even a mattress, it might be worth popping over to Harvey Norman. Every year, they take Black Friday very seriously going so far as to promise they’ll match the price of any competitor.

Like I said earlier, retailers are going all-in on Black Friday making the sale much more than just a day. Three running a Black Tag sale across bill pay phones, prepay phones and accessories. If you’re not sure what to buy they even have an automated chatbot to help you find what you’re looking for. One of the best deals I’ve spotted is the iPhone 8 on bill pay. You can pick that up for €29 on their €45 per month plan.

Thinking of switching broadband provider? Black Friday might be the time to do it if you want to nab yourself a pretty cool gadget at the same time. Right now, if you sign up online you’ll get their broadband for €25 per month for the first 6 months along with a free Google Home Hub. It’s a 12-month contract with the second 6 months being €40 per month.

I’ll be monitoring my inbox for the rest of the week for the latest offers that appear on the market as different retailers wake up. So do check back here for updates. I’ve also contributed to a Sunday Times article to try keep your Black Friday shopping on the straight and narrow.