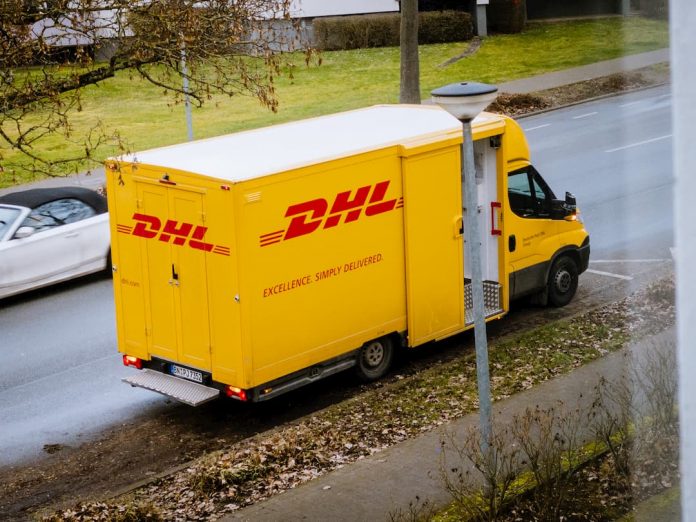 Lads. What the hell. I’ve described the end of 2020 as being like that series you’re watching building up to a season finale cliffhanger. But, when will the crescendo peak? Obviously, “new strain of COVID-19” and “Ireland closing border to the UK” are top of the list in terms of dramatics, but DHL suspending deliveries surely is right up there. It’s like the Trump presidency. Things got so crazy that the craziest things in the world seem a little bit normal. Regardless, that’s happening. One of the world’s biggest delivery companies, DHL, is suspending a large proportion of deliveries to Ireland and the UK.

The contexts is simple, I think. Owing to a quickly evolving situation in the UK as a result of a quickly evolving virus, the UK as a logistical thoroughfare is, to say the least, problematic. It’s not even just about people travelling any more, it’s about online orders and retail supply chains now being impacted too with that impact going far beyond virtual UK addresses being suspended.

Citing the French government closing the Channel Tunnel and ferry ports, DHL has suspended deliveries to the UK and Ireland. In a statement, the company said packages currently en-route would be returned to sender. The issue seems to be the drivers’ inability to come back from the UK, not getting into the UK.

It appears that this applies only to packages using the UK as a landbridge and does not impact air deliveries. The company states that “Air Express product, Time Definite International (TDI), is available as currently despite the limitations placed on passenger aircraft, there are no impacts on cargo flights. This will be subject to continuous review, as the situation is fluid and authorities might impose tougher restrictions”.

However, this is little consolation if you’re waiting on delivery before Christmas given it’s unlikely you know how it’s being delivered.

How To Tell If DHL Is Shipping By Air Or Landbridge

I’ve tried to find out how you can tell if your package is coming by air or landbridge, but have yet to find out if that’s possible. I’ll update this article as soon as DHL come back to me. We also don’t know if this impacts packages already in the UK.

How can I find out where my DHL package is?

You can still track your delivery on the DHL website.

How do I know if my package will be delivered?

It’s nearly impossible to know. If you can see that it’s being delivered by air, you might be OK.

Will DHL still deliver my package?

If it’s coming by air, maybe. However, if it’s definitely coming by landbridge it will be returned to sender and not stored before eventually delivering. DHL doesn’t have capacity for this.

When will DHL deliveries recommence?

The delivery company has not given an answer for this. Everything right now is until further notice.

How do I know if my package is being delivered by landbridge?

Unfortunately, I don’t think you can find this out. However, we’ve asked DHL and will update this article as soon as possible.