Home Tech News Apps Sure it’s only a bit of craic but quarantine appears to be... 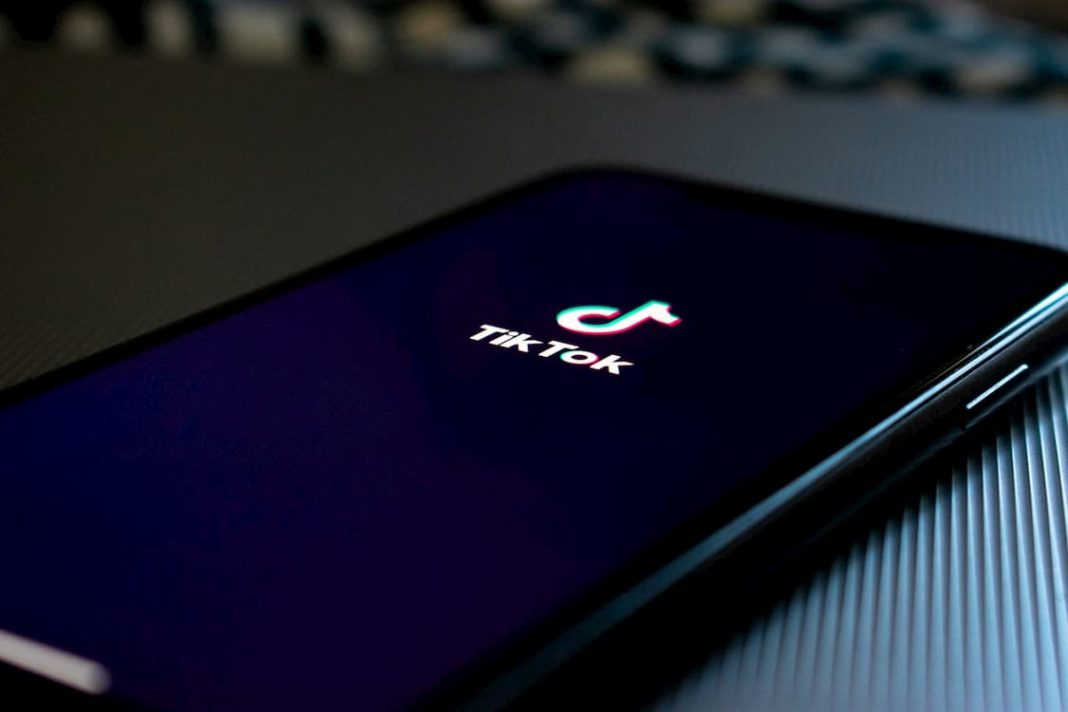 TikTok, formerly known as musical.ly, is a social media platform. On TikTok, users can create videos up to 15 seconds long and combine these videos with music or other audio. The goal is to generally create a funny video and you can combine 4 videos to make a combined 60-second clip. Borrowing several entertainment concepts to create the core attraction of the platform. It combines elements from the now-defunct Vine, Instagram stories and, believes it or not, karaoke. Yep, music and singing, or perhaps more so miming, make up a massive part of TikTok. And if you haven’t heard of it before the lockdown then you surely have by now. All them dances, short videos and general tomfoolery on the internet right now is probably coming from TikTok. Jesus even myself and Goosed have our own accounts now! BTW the Goosed Channel has the good stuff so be sure to checkout Mr Martin doing his thing.

Is this magic? Relive your video memories from a picture on your wall! #foryou #tech #seeyousoon #lockdownlife #boredvibes #ireland #augmentedreality

Ok as you would expect, people at home with sweet f all to do means people are on social media more than ever. Stats from recent reports have shown things like Facebook usage is up 42% while Instagram is up over 30% but the big winner is of course TikTok. In March the platform showed downloads increasing 27% in March compared to February, with gross revenue for this period rising by 21%. TikTok was the most popular non-gaming app worldwide in February 2020, ahead of big names like WhatsApp and Facebook and marking the app’s best month ever.

Less surprisingly the longer a country is in lockdown the more likely they have been to try a TikTok as in Italy we have seen downloads increasing by 35% from March 16-22 compared to the previous week. Essentially, with nothing to do for a few weeks, what better way could there be to waste time than on TikTok?

But its just for the kids?

Ughhh you’re to old for TikTok, if you’re over 18 it’s not cool to be on the app, yada yada yada. Yup it sure did start as a younger persons app, much like Bebo, MySpace, Vine, Instagram, Facebook, basically you name it they all started with a younger audience until someones Ma decided to give it a shot. Although please don’t tell my mother, the worlds not ready to see that.

So anyway, TikTok is a hit with the kids, with about 40% of the users between 16-24 globally and roughly 50% under 34. It won’t be long until business’ crack to code and it goes the route of YouTube and Facebook, selling ad space but for now enjoy the jollies.

Other stats we have seen say those who have the TikTok app installed open the app 8 times a day. 90% of users visit more than once per day, and they spend an average of 52 minutes on the platform but of course these numbers are skewed by the fact we are all at home in our PJ’s looking for something new and fun to do.

With more people on a platform, the ugly side of social media is always bound to rear its head and in a time where even Facebook has taken measures to remove fake claims and conspiracy theories, and to block advertisements from people who may try to exploit and amplify concerns over the virus, platforms like TikTok are being used to try engage the younger generation.

The World Health Organisation made its TikTok debut in March in an effort to combat misinformation about the coronavirus. By the following Monday, the account had already gained 162,000 followers and 1.2 million likes. As of 26th March, this increased rapidly to 919,100 followers with 4.5 million likes. From there the good people of the internet are making their message go viral by lip-syncing the video’s audio while miming hand washing, or dancing to the audio. Who says learning needs to be boring right?

The person behind the fame

One of the things I’ve enjoyed during quarantine is listening to podcast including people who are normally inaccessible for long form conversations and many more have been enjoying videos from their favorite celebs having a bit of fun and showing their personalities. Honestly watching Gordon Ramsey dancing with his daughter is wholesome as you are going to get and next time you see the swearing star on tv you might not take him as seriously.

Right now there are a bunch of celebs on the platform from Jamie Vardy to Kevin Hart, Jessica Alba to well..Gordon Ramsey. Celebrities and non-celebrities alike are uploading videos referencing the current situation. Users are posting about the importance of staying home and promoting governmental guidelines. Hashtags such as #thankyounhs which currently has 8.5 million views and #stayathome with 800 million views are being widely used.

Locked in a house together ….. TikTok time #fyp #quarantine

Gwan Give it a Go

Well if you haven’t started using TikTok, now might be a good time to give look like a fool and give it a try. In the last two weeks i’ve learned some footwork dance, some other dance, put my clothes on upside down and a couple of other things all in the name of harmless fun. Look times are mad right now and we’re all turning to our devices to connect and realistically it’s all a bit of harmless fun. Make a TikTok? Share it with us, we’ll make a compilation later.