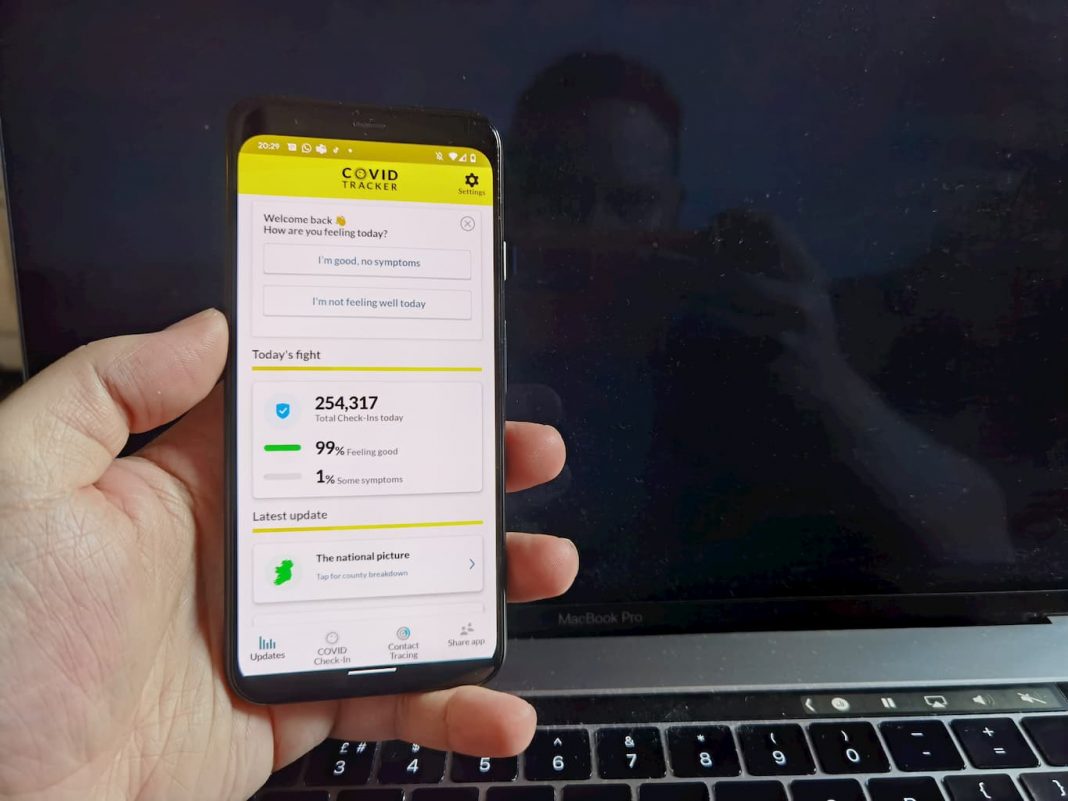 Over the weekend, Google released some sort of update that would have almost certainly gone unnoticed in normal circumstances. But it’s 2020. There are no more normal circumstances. The release and an unusual side effect on the phones of Android users around the country. Basically, the COVID Tracking App would check IDs in a constant loop, quickly draining the battery of the user’s smartphone. Some users reported dramatically decreased battery life and even phones getting really hot.

The good news is that Google, NearForm and the HSE has worked together to resolve the issue. Initially, it was hoped that all would have been fixed this morning but Google has said it could take up to a day for the fix to reach all effected phones. Steps have also been taken to try and ensure this doesn’t happen again in future.

The even better news is that of the 83,000 that uninstalled the app, over 10,000 people have reinstalled the app since. Hopefully, as the fix gets rolled out to everyone in the next 24 hours that number increases further, although Google did say most phones have already been updated.

The good news isn’t stopping there either. If you did uninstall the app you didn’t delete any of the close contacts you’ve had in the past 14 days. The HSE is encouraging anyone who uninstalled the app to reinstall it in the coming days and to rejoin the contract tracing programme, before adding apologies for the issue.

Here’s everything you need to know about downloading and installing the COVID Tracking App.