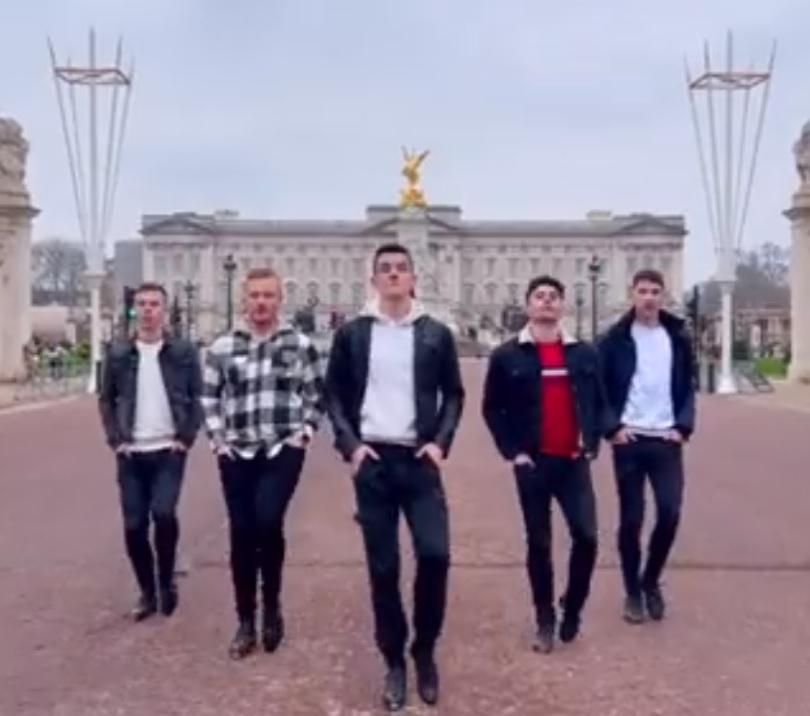 A video of Irish Dancing crew Cairde giving it the hop, two, threes at Buckingham Palace has gone viral all over again. To the tune of “Another One Bites the Dust” by Queen, the group are seen dancing outside Buckingham Palace on TikTok and Twitter.

This video going viral again has provoked two types of response. For those who aren’t all that fond of the monarchy’s legacy of colonialism, it’s humourous. For royalists, it’s highly offensive.

While I can somewhat understand both sides here, the truth is the video is neither. It’s being taken out of context. Cairde recorded the jig in early 2022 at Buckingham Palace. They’ve recorded many similar videos around the world at well know landmarks.

The song choice is likely an unfortunate coincidence taking on new light given the Death of Queen Elizabeth yesterday.

So chill out people.