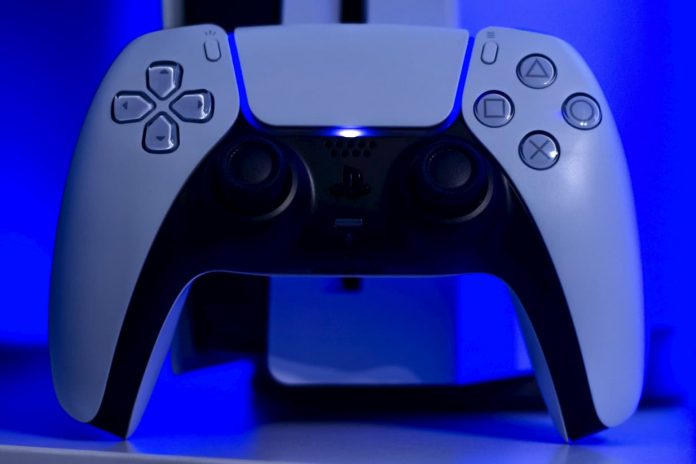 The launch of Sony PlayStation has been…. let’s say, interesting. On launch day, websites around Ireland collapsed under the pressure of shoppers trying to secure their new PS5. With many still concerned about whether or not they would be able to buy a PS5 before the end of the year, especially for Christmas, some hope has been given.

The official Twitter page of PlayStation for Ireland thanked gamers for making the PS5 launch the biggest yet and promised that more consoles would be available before the end of the year.

Why Are There No PlayStation 5 Consoles?

It’s far from certain that you’ll be able to easily pick up a PS5 before Christmas and I’ve reached out to Sony for clarification on what this all means. Prior to the launch, Sony confirmed that COVID-19 would not impact their supply chain despite reports that the console’s production was delayed because of a chip manufacturing issue, a claim since specifically refuted by Sony.

Realistically, the only alternative is that Sony has deliberately short-stocked the market to generate that “fear of missing out” or FOMO vibe around their new console. The logic behind this is to make the PS5 the “must have” gift of 2020, completely choking Microsoft’s Xbox of oxygen.

I doubt that Sony would have done that to this degree, but certainly a % of the shortage would have been considered. The exceptional circumstances of COVID-19 has of course led to increased demand too, but the gap between supply and demand is far too great, in my opinion, to have been planned to this scale. It’s bordering on harming the brand.

I’ll update this article once I hear back from Sony on PlayStation stock availability in Ireland. Hit the bell in the bottom right corner to receive a notification when that happens. In the meantime, you can check out the PS5 specs and pricing and our very own PS5 review by Alex.