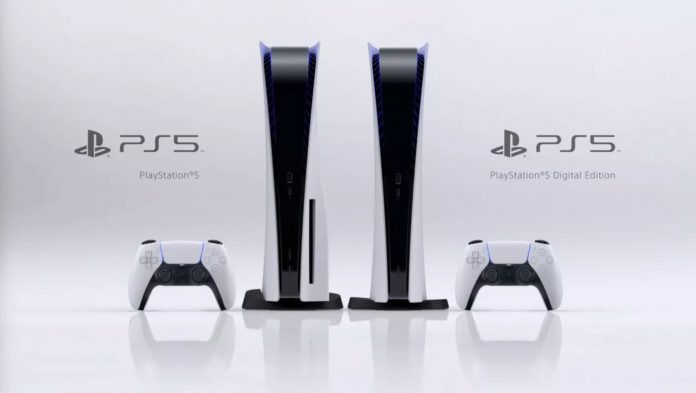 When will PlayStation 5 launch in Ireland?

Update: Sony has confirmed the PS5 will launch in Ireland on November 19th. That’s in line with most of the world with a few exceptions launching a week earlier on November 12th.

How much will PlayStation 5 cost?

Will Covid-19 delay the launch Of PS5?

That’s a very fair question. Sony is really committed to the Christmas 2020 launch and to date the company “estimates that there will be no material impact on this business for the current fiscal year.” As things stand, it all looks good.

Sony has confirmed that the PS5 will launch with the top 100 PS4 games fully supported. Beyond that, the console will likely support backwards-compatibility for most PS4 games.

I have a PSVR. Will that still Work?

Yes. Sony has confirmed that PSVR will live on. It’s also likely that an upgraded PlayStation Camera will lead to an improved PSVR experience. Full detail has yet to emerge on this, but the good news is that Sony is still all in on VR.

What will be the big launch titles on PS5?

During their live event, Sony showed off 27 gameplay demos. Some of the big titles in here include a new Spiderman game, Gran Turismo 7, a new Ratchet and Clank adventure, a cute game called Sackboy and news that an expanded version of GTA V would be launching too.

Will GTA 6 be available on PS5?

It will, but not at launch. Rockstar games will instead be launching an expanded version of GTA 5 for the PS5 launch. This will be free for everyone buying the PS5 too.

What is the GTA 5 special offer for PlayStation owners?

If you currently play GTA 5 on PlayStation 4, you will get $1,000,000 for GTA Online every month until the PS5 launches. PS5 owners will get a new and expanded version of GTA 5 for free.

Why are there two versions of the PS5?

The PS5 will launch with a standard and Digital Edition console. The standard will have a CD-drive, a Blu-ray drive to be more exact. The Digital Edition will not have a place for you to insert physical discs. Games can only be downloaded directly to the console. This could spell the end of how shops like GameStop largely trade but rural-broadband will likely see the standard PS5 console remains popular in Ireland.

Will the PS5 be available in black?

It looks like there will just be the white and black console for launch. But it’s early days. Hopefully a black edition emerges to suit more sitting room entertainment centres.