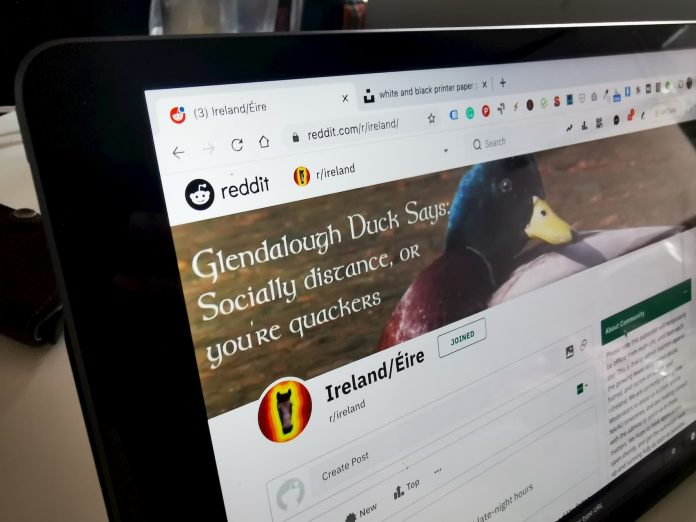 Owing to “growing levels of targeted abuse, hatred, and racism on Reddit” moderators of the subreddit r/ireland have made the decision to close the subreddit during temporarily between midnight at 8 am GMT every day.

Reddit is an American social news aggregation and discussion website. The site is divided into popular subreddits and, as you might imagine, one of the most popular of these threads in Ireland is r/Ireland with over 280,000 members. The discussion on the website is policed by volunteer moderators and these moderators have noted a sharp increase in racism on the platform. As a result, moderators have taken steps to close the Irish subreddit during late hours.

The reason for this closure, especially during specific hours, is very much driven by “a multitude of sockpuppet accounts (typically posting in American hours), who will spam the subreddit with racist, or hateful comments.” Sockpuppet accounts are multiple accounts being run by an individual or group of individuals to overrun online platforms.

Until now, the moderators have been working hard to maintain decorum in the subreddit, however, racism is rife. Mods have spent several nights constantly monitoring content and taking actions where required. With dozens of accounts and sockpuppet accounts banned, the team reached a breaking point and arrived at the conclusion that temporary suspension of the entire subreddit during U.S. hours was required.

They are currently seeking additional admins to operating during high volume non-GMT timezones.

While many may feel this pales in comparison to the anger and vitriol in “the real world”, much of that “real world” hate stems from anger generated online. The fact the moderators are seeing sockpuppet accounts confirms fears many, myself included, have that much of the anger is being driven by the few, not the many. However, platforms have been slow to react. Here’s hoping this is the start of more platforms the following suit.

While losing access to the platform sucks, starving hate and racism of oxygen is amazing.