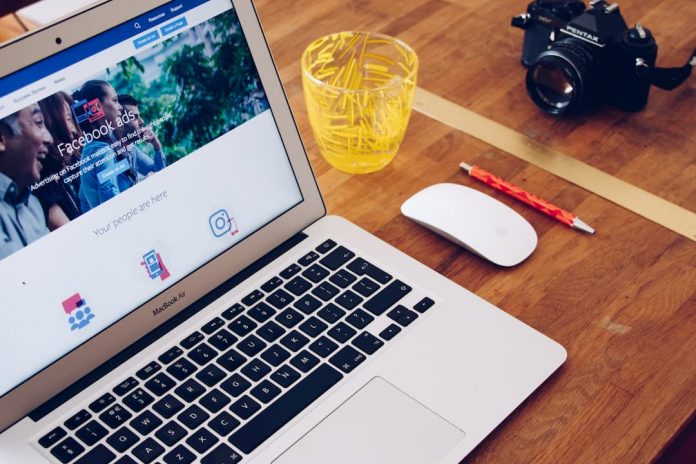 You know why fines exist, right? If you do something wrong and are told you’re wrong, there’s a fair chance you’ll do it again. If you’re hit in the pocket, you’re less likely to re-offend. Works for speeding and borrowing books from the local library. It also works in big business. Over the past few weeks, some of the world’s biggest brands have begun to boycott Facebook, hitting them right in the pocket. Here’s the why and the who.

This is by no means a new issue for Facebook. The platform has famously taken a hands-off approach in terms of censorship or content management over the year. Mark Zuckerberg claims the platform is not a publisher and, as such, should not be held accountable for what people say on Facebook.

The unbridled power of the platform being harnessed for “change votes” had a light shone upon it with Trump, Brexit and Cambridge Analytica. More recently, Facebook has come under fire for standing by while the platform was used to spreading messages of hate during the Black Lives Matter movement.

This new movement is running under the name Stop Hate For Profit and the #StopHateForProfit hashtag and has gathered substantial support from some of the world’s biggest companies. These companies have committed to removing or pausing Facebook advertising during July, dramatically hitting the social media platform in the pocket.

The Stop Hate For Profit website states that the social media giant “allowed incitement to violence against protesters fighting for racial justice in America in the wake of George Floyd, Breonna Taylor, Tony McDade, Ahmaud Arbery, Rayshard Brooks and so many others”.

The list is also growing companies joining the movement.

Patagonia is beyond reproach when it comes to activism

Is This #StopHateForProfit A Good Thing?

As is often the case, it’s difficult to separate corporate care from PR bandwagoning. On the list above, Patagonia stands out to me as being a company beyond doubt. They have a massive amount of care for social justice and general activism.

The other companies remind me of the cigarette industry. When they were all banned from advertising, they all benefitted from reduced spends and no brand dilution. It’s not the exact same, but if Coca-Cola and Pepsi both pull ads, they don’t lose market share and save money on advertising. Meanwhile, all the companies get a nice PR bump for publically saying what they’re up to.

It’s a bit of a pessimistic way to think, but I’ve seen enough Netflix documentaries to know how greedy corporations are. Some have committed to stopping advertising, but are still paying for ads right now. So time will tell if they really act or if this is all a play. Fingers crossed some good can come from it all.