Home News Entertainment News How much data does Google really have on you?

As we all know, pretty much everything you do online is tracked. This isn’t even limited to just what you do online. Google has a service called “Google Latitude” which tracks your movements through your phone as long as you are connected to mobile data or wifi. In the new Netflix documentary, The Great Hack, we get an insight into the Cambridge Analytica and Facebook scandal and see how they used peoples own data to manipulate them for their own gain. 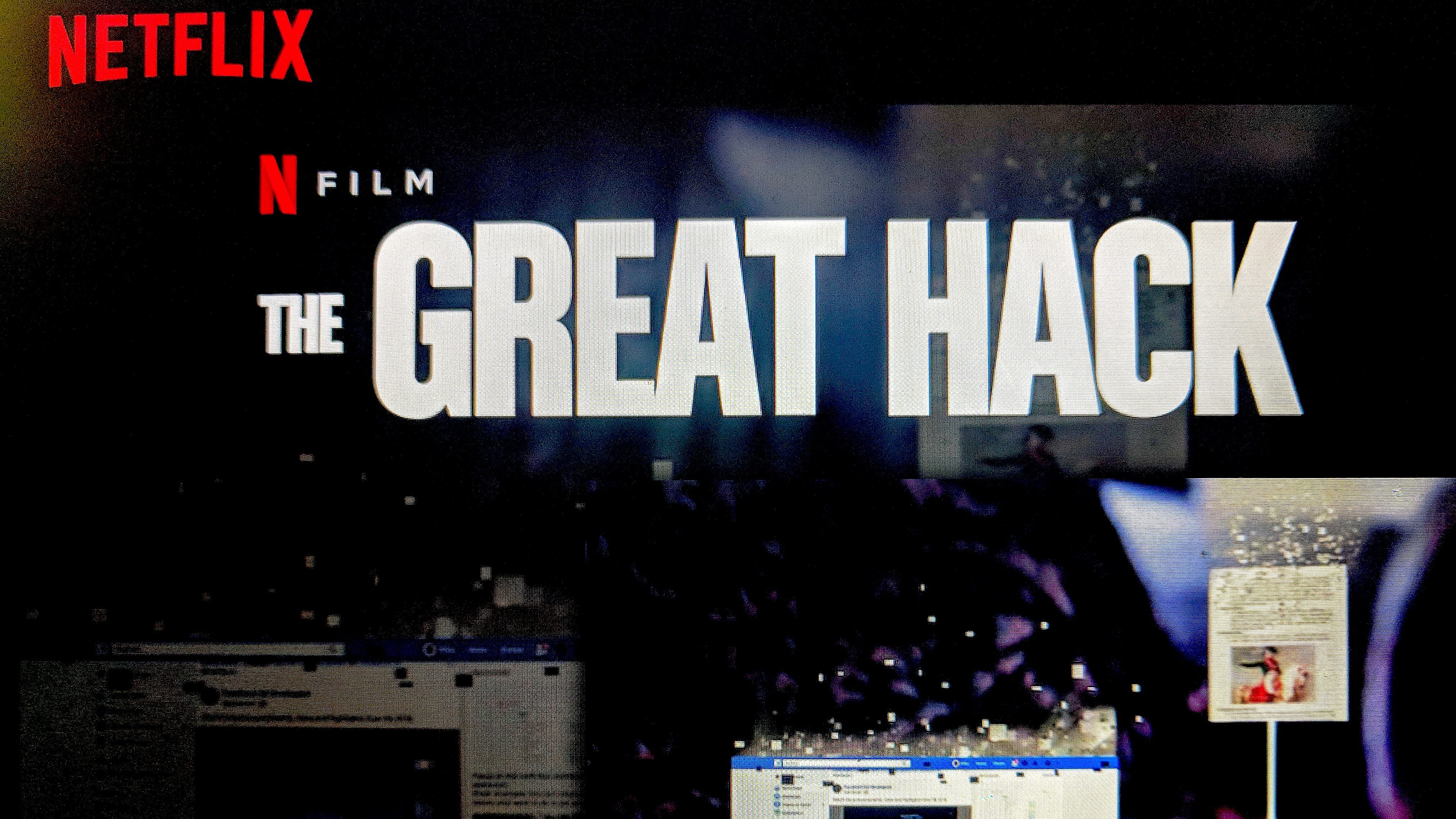 What is The Great Hack?

They also took data from everyone in the friends lists of those individuals without their permission. About 5,000 data points to be exact.

In the Great Hack, we saw how Cambridge Analytica used over 50 million peoples data to manipulate both the Brexit vote and the US presidential election. We learn that Cambridge Analytica took data from users who signed up for certain third party sites through Facebook against their knowledge. Not only that, but they also took data from everyone in the friend’s lists of those individuals without their permission. About 5,000 data points to be exact. 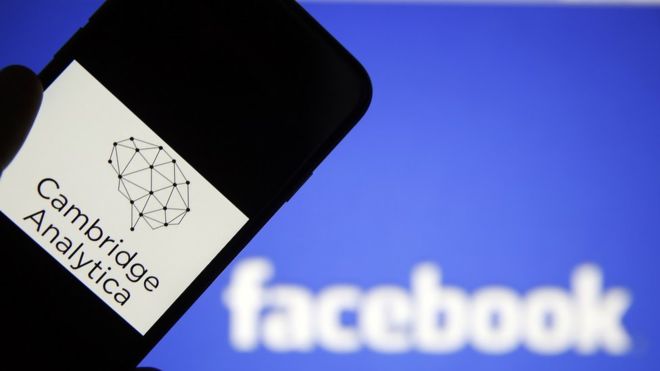 Cambridge Analytica even admitted to coming up with the term “Crooked Hilary” in the documentary.

A lot of people began getting concerned about their online data and what is being done with it following the release of this documentary. Have you ever wondered how much data Google has on you? Well, if you click this link, you will be able to download all the data they have on you. 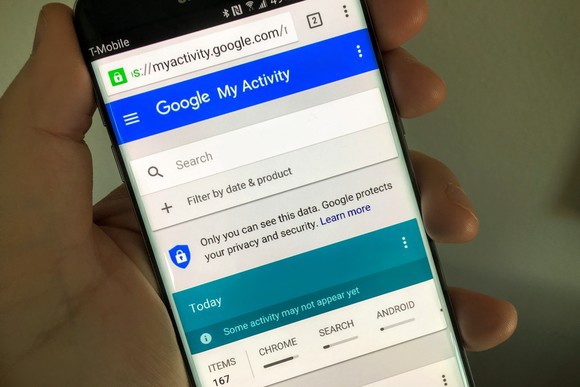 “When I downloaded my data, there were over 100 recordings of private conversations I’d had.”

So what does Google collect?

I did it myself, and thankfully, there was nothing too concerning. For example, they had history on youtube videos I looked up as far back as 2012, comments I left on videos and locations I had been. Another thing that you may not know is, when you make voice commands, Google records those. If you visit https://myaccount.google.com/ and then data & Personalization -> Voice & Audio Activity -> Manage Activity, you will be able to listen to voice commands you have made in the past. These voice commands went back as far as 2015 on my account. There were easily over 100 recordings.

Reddit user r/AlleKeskitason asked the question “People who downloaded their Google data and went through it, what were the most unsettling things you found out they had stored about you?” And there were some unsettling responses, to say the least.

“There is a map of everywhere I went in the last couple of years that’s accurate to the hour.”

“My purchase history on websites like eBay, Amazon and other companies that (I guess) all sell their data about me to Google. I had no idea of it and although I share things like my location to Google, seeing my purchases is kind of scary because I never allowed it.”

“When I downloaded my data, there were over 100 recordings of private conversations I’d had in the office. Pretty sure the recordings were captured from my smartwatch because I only used it at work.” 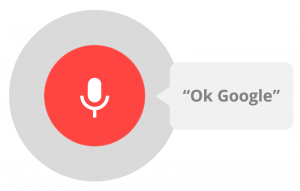 So ya, Google has a lot more data on you than you think. If someone were to get access to your Google account, they could find out almost everything about you by simply downloading this data. But the good thing is, you can delete all of this data if you choose to. You can also control what data they collect on you.

Don’t believe everything you read online.

But as me and Jon said on last weeks podcast, don’t believe everything you read online. Propaganda is more alive than ever in today’s world. Governments and companies can, have and will use your data to push their own agendas. If there is an important world event or vote happening that may affect you, do your own research. Don’t go by what articles and videos are presented to you on Facebook. Find your own sources. Google will know you’re biased, even if you don’t know it yet. They will push certain sources on you based on your search history. Be responsible and be careful with your online activity.

Also, there is no need to be afraid of the internet. The internet can be a beautiful thing. It is arguably humanities greatest invention and should be enjoyed by all.

And on that note…. 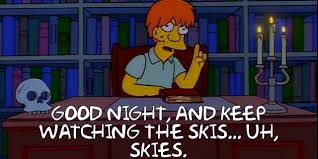