Home Reviews Lupin Part Two Review: Is It Worth Watching? 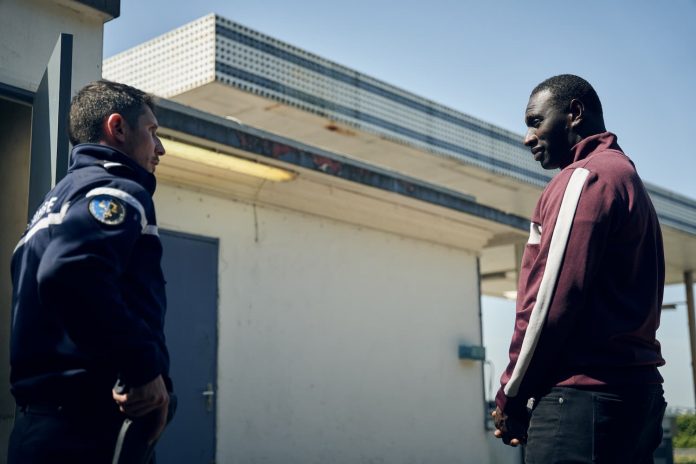 From time to time, a series comes along and catches you off guard. You could even say it sneaks up on you. Lupin is one such show and this intro is fitting given the entire life of Assane Diop is played out in the shadows. The first season was split into two halves and the first one was electric. The second dropped on Friday and I’ve binged it. Here’s what I think.

This Netflix Original series is based on the fictional master thief Arsène Lupin. After a cliffhanger and incredible well planned and written first half, Lupin has lost the element of surprise over us, the viewers. In place of surprise has been a bar of expectation set extremely high.

It’s really hard for me to formulate reviews like this. I want to say part two simply doesn’t meet the brilliance of part one, but doing so sells this second instalment short.

When we first meet Assane Diop, he’s a slick and charming gentleman thief, always one step ahead. Lupin Part Two is a worthy follow up and resolution to everything we see in part one, but it suffers from two things. First, is the fact it’s split in half and the delay is a bit of a killer, but if you’re new here, that’s not a problem. Second is the shift from the story focusing on the sheer ingenuity of Diop, into leaping timelines and a rush to tie up loose ends.

Some of the clever smoothness from part one is lost to some ham-handed scenes where you’re left focused on some people’s stupidity instead of Diop’s genius.

While it’s not perfect, as I said, it’s a worthy conclusion to the series and the first half was so strong it easily carries the second half.

Will There Be A Lupin Part Three?

Will it be Lupin Part Three or Lupin Season Two Part One?

That’s anybody’s guess, but the good news is that Lupin will return for another season of something. This has been confirmed by lead actor Omar Sy on Twitter.

I don’t believe I ever reviewed the first part of Lupin, so I’m going to review part one and two together. This is arguably the fairest way to score it anyway. It’s a must watch series and excellent story. One of the rare modern classics. Get it on your list if you’ve not watched it yet.