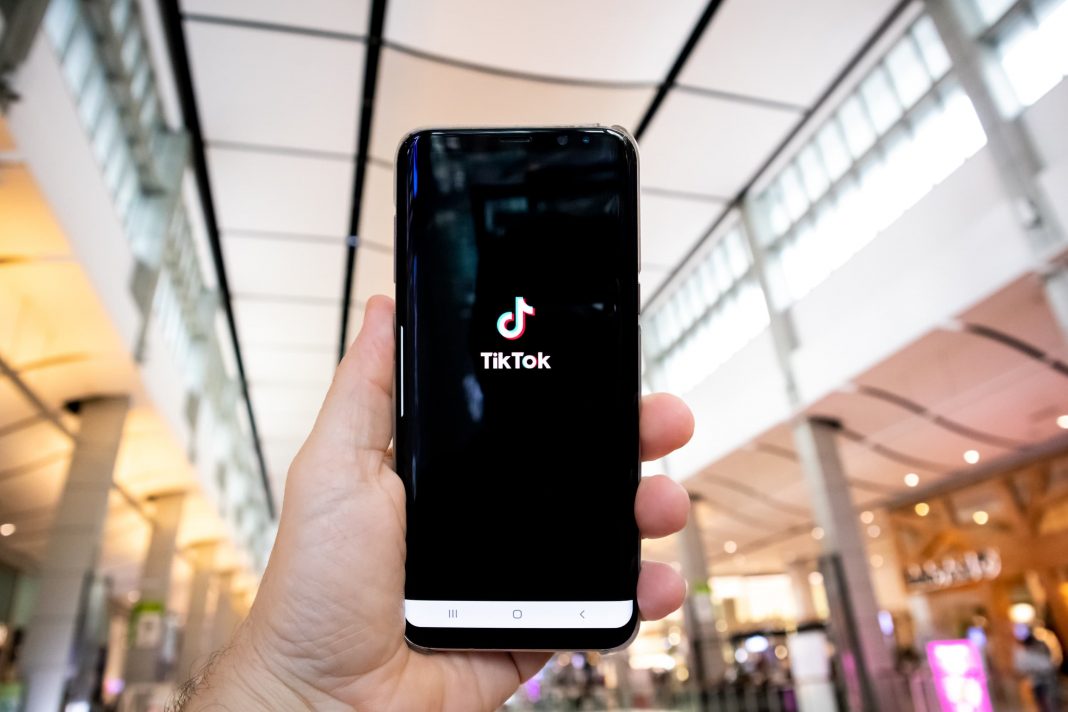 A glitch appeared in the TikTok app tonight. I’ve spotted it on iPhone 12, but it’s clear from Downdetector that mentions of app issues are widespread for the fledgling social media network.

The glitch is likely to alarm some creators, including popular Irish TikTokers who’ve grown sizeable followings, over the past year in particular. After opening the app, creators are seeing their follower count sitting at zero. As soon as they try and do anything, the app asks for you to confirm your date of birth and this loop goes on and on.

It’s unclear what has caused the issues within the app but it’s likely to be fixed shortly. Naturally, I’d predict that your follower counts are safe and that they’ll be returned to normal once TikTok sorts everything out. Probably.

For now, either kick back with a movie or keep frantically refreshing. Hell, if you really want to you could check our Reels on Instagram. Only kidding, we all know you won’t do that.