Home News Patagonia Is Boycotting Facebook And Hoping Others Will Join 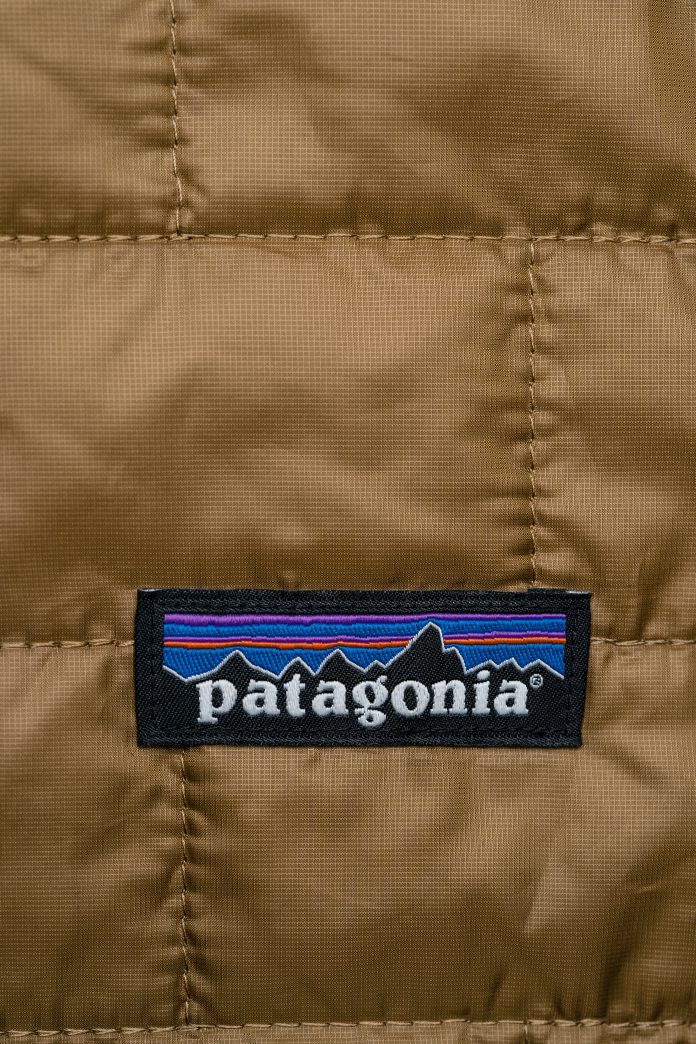 A couple of years back, I interviewed for a job in a tech company. One of “their things” was Patagonia fleeces. It was a funny little pull factor at the time because the fleeces were really nice but pricey. At that time I was just glad my employer paid me, let alone gave me a €100 fleece. A couple of years later and I have a fresh perspective on Patagonia. I’m more aware of the environment and perhaps most importantly the impact where I spend my money has on the world. Patagonia is a brand I gladly spend a few bob on for many reasons, one of which is the stand they’ve taken against Facebook.

This isn’t even news, but it does come with renewed commitment this week from the Patagonia clothing brand. As Facebook rebranded as Meta in their journey towards creating a virtual metaverse for us all to live in, Patagonia reminded us that they care about the real world we live in. At the end of the day, hard as Mark Zuckerberg might want to create Ready Player Two in real life, we’ll always need air to breathe.

On Thursday, Patagonia CEO Ryan Gellert said “we believe Facebook has a responsibility to make sure its products do no harm, and until they do, Patagonia will continue to withhold our advertising” before going on to ask other companies to join Patagonia’s movement. Basically, that movement is to stop spending money on Facebook advertising until Facebook or Meta starts to ensure their platforms stop projecting harm and hate into the world.

This isn’t a first and back in 2020, over one thousand companies joined a boycott on investing in advertising on the various Facebook platforms.

Today, Patagonia is one of the few companies to publically renew that boycott, with Gellert stating that “Patagonia stopped all paid advertising on Facebook platforms in June 2020 because they spread hate speech and misinformation about climate change and our democracy. We continue to stand by that boycott 16 months later”.

Power Of Patagonia. Power Of Spend.

This isn’t the first time Patagonia has taken a stance like this either. The company previously refused to work with several banks and oil companies that were seeking co-branded fleeces for their workforce. That’s the nice fleece I would have got if I joined that tech company all those years ago.

Taking stances like this is why I like investing in Patagonia clothing. It’s the ultimate example of buying what they do, not what they sell. When you buy Patagonia stuff, they’ll even repair it if it’s damaged or recycle it when you’re done with it. More and more, I aware of where I spend my money and what companies get access to my pocket. That can be difficult as a tech reviewer, but I do try and find balance in recommending the best of the best but also the least evil of all companies.

Given I’ve deleted Facebook and Facebook’s WhatsApp this year, it’s no wonder I quite like Patagonia now, is it? Do you care about what companies stand for or do you only want value?