It felt like Amazon had gone a little quiet on the devices front lately. Could this all have been down to letting general privacy concerns in the world die down a little bit? Maybe. The most important thing is that Amazon has just announced a new product and it’s massively exciting, not least because of its price. The Amazon Echo Show 5 is now available to pre-order for just €89.99.

it’s massively exciting, not least because of its price at €89.99

What is the Amazon Echo Show?

The reason I love the Amazon Echo Show is because it has a screen. It’s the one thing that holds back a lot of the Echo range. Yup, the new Echo Show comes with a 5.5-inch screen which adds quite a lot to your voice search experience. For example, if you look up a recipe, you can now see a step by step guide on the screen in front of you, making it much easier to follow. 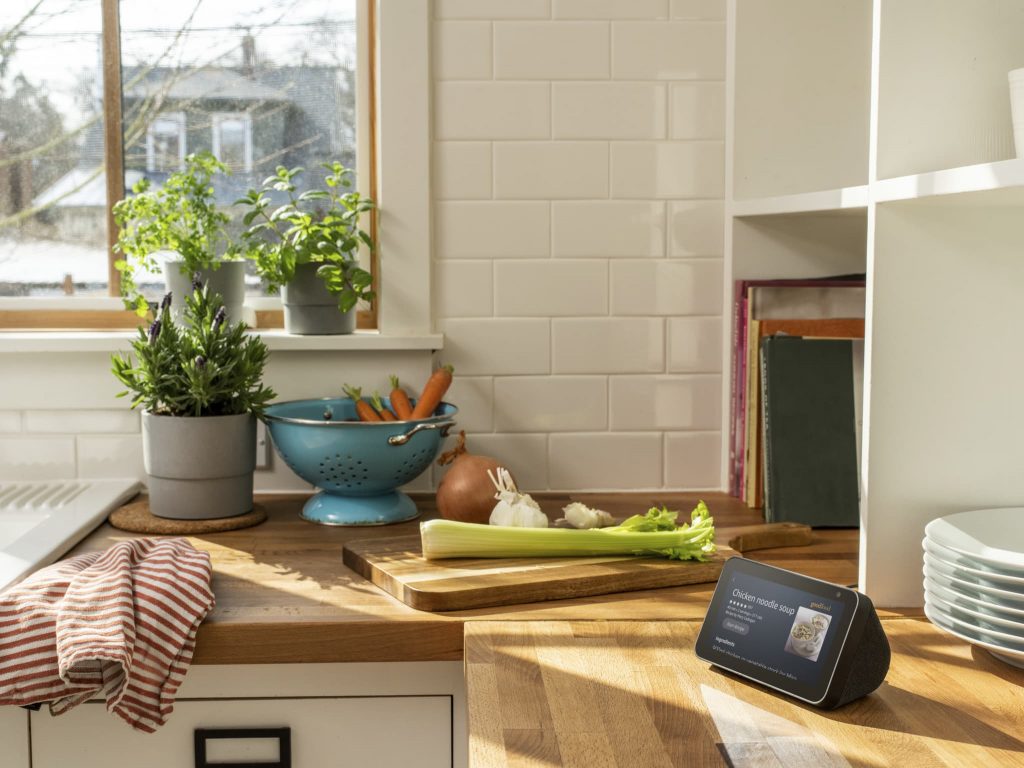 There’s also a HD camera. Combined with the screen, this makes the new Echo Show 5 a great video calling device. I’ve got myself and my mother an Echo Spot and it really is perfect for video calls. I just appear in the sitting room and we can have a quick catch up.

Amazon is finally adopting a privacy by design approach too by adding a physical camera lens cover for those who understandably and correctly don’t want an internet-connected camera pointing at them all the time.

Finally, if you pop one of these in the kitchen, is a really easy way to watch videos on Amazon Prime Video. Just remember, native support for YouTube is still a little flakey. I asked Amazon if they now natively supported YouTube and was told they were excited about the work with Google to bring the official YouTube app to Fire TV.

The promising thing is that YouTube is indeed being supported on Fire TV which means Google and Amazon are speaking to each other. Which is nice.

As I mentioned, Amazon has begun to put privacy front and centre. The most visually obvious example of this on the new Amazon Echo Show is the physical webcam cover. This is crucial because even I cover my webcams, including the one on my Echo Spot. I just don’t believe software disables can be trusted completely. So, for me, the physical webcam cover on the Echo Show 5 is brilliant. 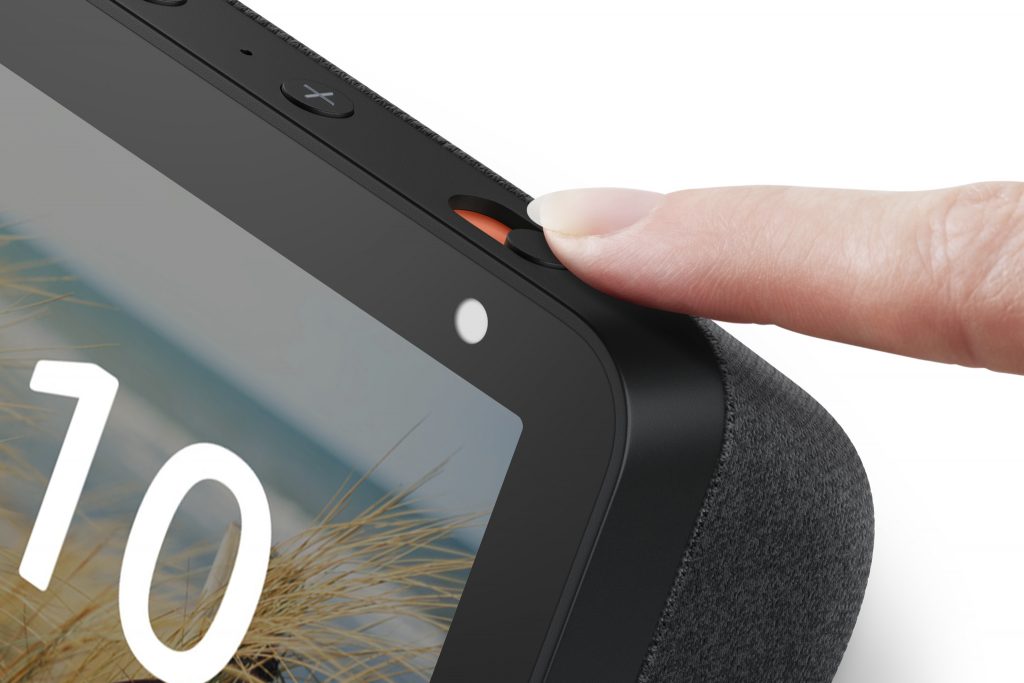 Amazon is also introducing new ways to delete your voice recordings on all Alexa-enabled devices. Fittingly it’s voice-controlled which means you just ask Alexa to delete what you just said. This, along with a new Alexa Privacy Hub, will offer a single source of information on how Echo devices are designed as well as the controls you have over your Alexa experience.

It terms of colours, the Echo Show 5 is available in Charcoal and Sandstone and costs just €89.99. I’m massively impressed by that price. You can also choose to purchase a magnetic stand that lets you tilt the device to adjust the viewing and camera angles for only €19.99. Both are available for pre-order today – hit that link and if you pre-order we get a little kickback from Amazon.

Which Countries Will It Be Available In?

The Echo Show 5 will be available in Ireland, the U.S., United Kingdom, Germany, France, Italy, Spain, Japan, Canada, New Zealand, and Australia next month. As always, be sure to check if you get cheaper delivery to UK addresses and if you do, check out Parcel Motel’s virtual UK address service.

Be sure to give us a follow because we’ll be taking a more in-depth look at the Echo Show 5 once it launches.