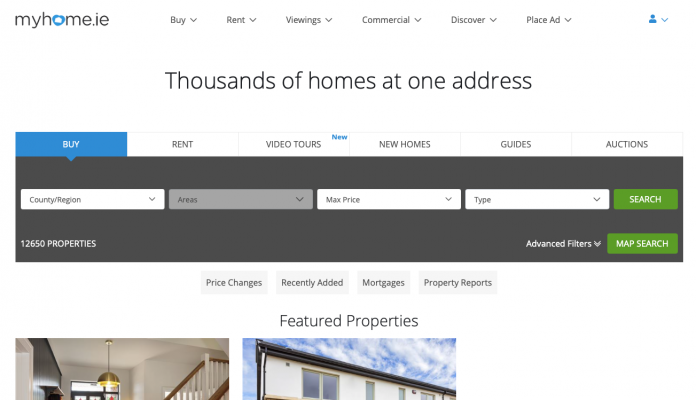 It’s emerged today in a report from The Journal that MyHome.ie has leaked the personal data of a “large number of customer files”.

The leak was uncovered by Vadix, an IT company specialising in a range of tech solutions for companies. A spokesperson for Vadix said that the files leaked by MyHome.ie included ID documents, like passports and driving licenses, along with compliance-related forms. The documents are relating to customers who used the service between 2014 and 2017. It appears that in the process of being uploaded to a customer management portal, the files were also left in an unsecured folder available to the public.

I’ve reached out for comment from the DPC and MyHome.ie because, depending on what data has been leaked, this could potentially lead to a further increase in scams, similar to that seen after the Facebook data leak which led me to delete WhatsApp and Facebook.

A MyHome.ie spokesperson could not confirm whether or not bank details and phone numbers were leaked.

My Home.ie said in a statement, that “there is no evidence to suggest that the data stored on this folder was accessed at any stage before this matter was brought to our attention. However, we do understand that an [as-yet-unspecified] number of these files included personal data”.

What Should MyHome.ie Customers Do?

If you used MyHome.ie at all in the past, go check your account and note the password that you’re logging in with. Be sure to change it for the MyHome.ie website and any other websites using the same credentials. In the coming weeks and months, be extra vigilant when it comes to phone calls or text messages which appear to be from your bank or similar.