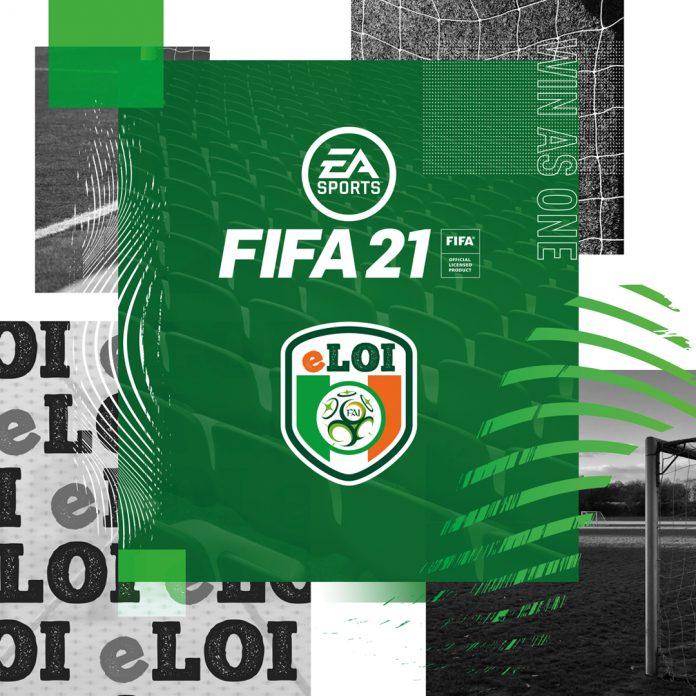 At the weekend I made an impulse decision. I decided to adopt my local football team, St. Patrick’s Athletic. I signed up for Watch League of Ireland Online and watched The Saints play out a 1-1 draw in the league opener against Shamrock Rovers. With my interest in LOI growing, today, the FAI has launched its first-ever e-sports League of Ireland competition, piquing my interest again. It will be broadcast from 6th April through to the final day on 10th May. All 20 clubs from the SSE Airtricity Premier and First Divisions will participate in the tournament.

The League of Ireland will also be joining forces with FIFA 21 as part of the Global Series Tournament.

Comments From FAI and LOI

Announcing the FAI’s entrance into the esports field, FAI project lead Robert Garrigan said, “This marks an exciting start for the FAI with our first venture into the world of esports. We’ve seen huge growth in the participation of our Irish footballing fans in the esports space and we can’t wait to put Irish players on the map in the FIFAe Nations Series and via the brand new eLOI”.

League of Ireland Director Mark Scanlon added, “I wish all the participating clubs the best of luck in the new eLOI tournament and look forward to seeing them going on to represent Ireland on the global stage. I’d also like to extend a big thank you to FIFA and our partners EA SPORTS in making this possible”.