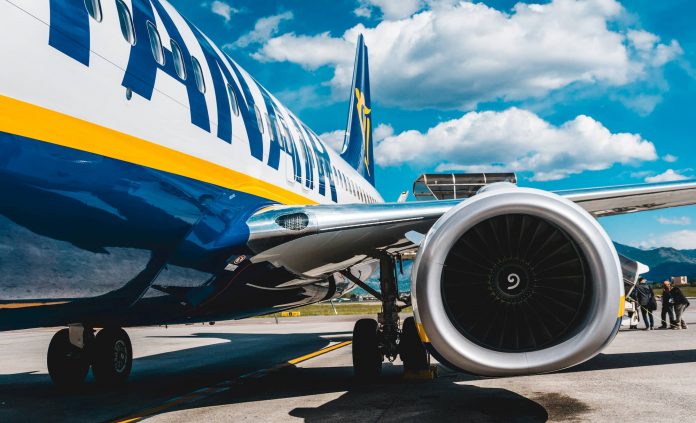 The online world has brought a lot of scaremongering into the world. It’s one of my biggest bug bearers from when I browse the internet. With that said, there are times when the news warrants the fear it instils. Within a space of six months, two Boeing 737 MAX aircraft were involved in fatal crashes leading to the planes being grounded worldwide. Boeing is working towards this plane returning to the skies, but given the flakey history, you should maintain your right to avoid this aircraft. Personally, I would pay for a more expensive flight to avoid the Boeing 737 MAX. But just how do you avoid the Boeing plane when the airline doesn’t play ball?

Will Airlines Tell You Which Aircraft You’re Flying On?

Generally speaking today, airlines don’t hide which aircraft you’re flying on. They don’t go out of their way to tell you either but this is simply because most people don’t really care about the model of aircraft they’re flying on. At least they didn’t until one particular model became a household name for the worst reasons.

On 26 October 2018 Lion Air flight 610 killing all 189 crew and passengers. On 10 March 2019, Ethiopian Airlines flight 302 crashed killing all 157 crew and passengers. Both crashes took place just a few minutes after take-off leading to the aircraft being grounded worldwide amid safety fears. Investigators concluded that a new automated flight control feature, the Maneuvering Characteristics Augmentation System (MCAS), repeatedly forced the aircraft to nosedive. Effectively, a software update was causing the issue but this is much more important than your battery dying slightly faster than it used to.

While all that really matters here is the cost of human life, the cost to businesses is calling the shots. Ryanair is waiting on an allocation of Boeing 737 MAXs to be delivered and the leading budget airline said they will not tell passengers that they are booking a flight aboard the 737 Max.

So, given the history of the plane and my desire to avoid it, quite literally at all costs, how can you find out if your booking a flight with Ryanair, or another airline, that will use a Boeing 737-MAX?

Am I Booking A Flight Aboard A Boeing 737 Max?

The easiest way I’ve found the check which plane your booking will be using is to check on a website called Seat Guru. I’ve checked a recent flight that I took from Hamburg, but put the date a few months into the future. The result is a Boeing 737-800, which is unsurprising given this is the only aircraft that Ryanair uses right now. Another way to check is punching your flight number into Flight Radar. This will also tell you the model of aircraft your flight will be using.

The website also confirms that the airline has an additional 183 737-800 aircraft on order, alongside an option for 100 Boeing 737 MAX 200 planes. Ryanair CEO, Michael O Leary, said that the “reality is [if people hope they’ll be able to find out if they’re flying on a Boeing 737 Max or not] the answer is that you won’t.” This is apparently because Ryanair only assigns aircraft to flights the night before. This means my trick here may not work when the Max aircraft comes into circulation.

Only time will tell how all of this plays out. Realistically, I can’t see everyone refusing to fly Ryanair because they might be sat upon a Boeing 737-MAX aircraft. However, when that plane gets assigned to a flight number I can see passengers refusing to board at the gate and Ryanair refusing refunds.

Will you be actively avoiding the Boeing 737-MAX? Or do you believe the spin that this will be the safest aircraft ever if it returns to our skies? Would you spend more with a competing airline to avoid the 737-MAX? Let us know in the comments below.