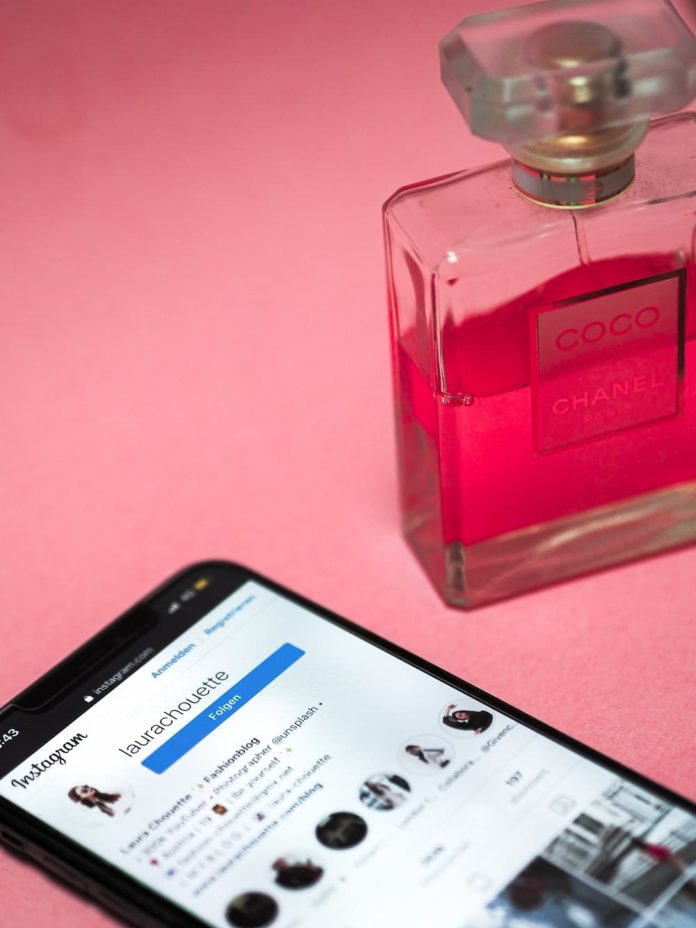 Do you remember when we used to care about data caps? It seems like a long long time ago, right? As someone who used to live with a 1GB Meteor limit, that’s mind blowing that I live without worry of exceeding mobile data limits these days. I stream or download as much as I like. Cool, eh?

Today, Virgin Media has joined the party and confirmed that all of their customers will now have access to unlimited data. So, if you’re in the market for a new network today, who offers proper no limits data access?

Today, if you join one of the holy-trinity networks in Ireland (Eir, Three or Vodafone), you’ll be able to get connected to mobile internet claiming to be unlimited in some shape or form. They managed to all use different terms for it which naturally leads to confusion and suspicion! So if you’re shopping around, just who offers internet you can buy and forget about?

Today, Virgin Mobile announced that all of their mobile customers will no longer have to worry about data caps at all, prompting me to start this little data dig.

All customers who have a data limit on their plan will now become unlimited and all those on unlimited plans will have the 80GB fair usage policy removed. That means you can go wild and download as much as you like. Sure you already have gone wild! Virgin Mobile confirmed that 2020 brought a 47% increase in data usage on their network.

It’s not a complete commitment to a future of unlimited internet access on-the-go. Unlimited mobile internet will remain in place until July 18th 2021.

Virgin Mobile is an MVNO using Three’s network but I’ll compare them to the value competitors later. First, let’s look at how they weigh up against the big three.

If you’re buying an phone with Vodafone, and taking a plan costing at least €60 per month or their €35 SIM only plan, well then it’s all unlimited. Completely and tee-totally. If you take the €40 phone plan or the €25 SIM only option, you don’t have to worry about data caps. Your internet usage is unlimited, in terms of the amount of data you can use. Vodafone does, however, limit speeds on these plans to a maximum of 10Mbps. That’s like the internet in my Mam’s house. It’s grand, but you won’t be enjoying 4K HD video streams on it.

Three: All You Can Eat Data With No Hidden Limits

Three doesn’t use the term “unlimited”. They never have, instead opting for the term “All You Can Eat Data” and avoiding the criticism of having “unlimited plans” alongside a fair usage policy. In response to the pandemic, Three had temporarily removed all fair usage limits from their “All You Can Eat” data plans. In May 2020, they confirmed this step would be permanent. If you’re on the Three network, download all you like once you are on an All You Can Eat Data plan (that’s all bill pay and all but one prepay plans).

Eir: What Is “No Limits” Data?

While Three avoided criticism by using “All You Can Eat”, Eir’s use of “No Limits” Data just made me worried enough to look in the terms and conditions. My fears were well founded. While Eir claim to have “No Limits” mobile internet, their highest mobile plan retains a 120GB fair usage policy. This means that should you go over that data cap, Eir retains the right to limit your access to the internet on your mobile data connection.

I’ve never really had an issue with fair usage policies, but 120GB is a very low fair usage policy to not mention up front. It feels like a dated entry in the terms and conditions that someone simply forgot about!

On the surface, Vodafone’s new value brand might get you excited with their “Unlimited Data” for just €12.99, but there is a limit. The speed is capped at a fairly upsetting 5Mbps.

Gomo promises all calls, texts and data for €12.99 per month. But because it’s run on the Eir network, I was immediately suspicious again. Sorry, but I was right to be too! Like the parent network, there is a 120GB fair usage limit. Again, it’s not that it’s an insignificant amount of data to get through, it just feels a bit sneaky.

Tesco Mobile doesn’t mess around either. All of their plans are clear in their data offering, ranging from 5GB to 30GB bill pay data plans. Nothing hidden here, well played Tesco.

And we’re back to where we started.

It’s welcome news that today Virgin Mobile confirmed they would remove fair usage policies and go properly unlimited until July. I’m labouring that date a bit because it’s important you remember to check if they re-introduce data limits again. Their old fair usage was as low as 40GB on some plans, one that would be easy to go sailing past.