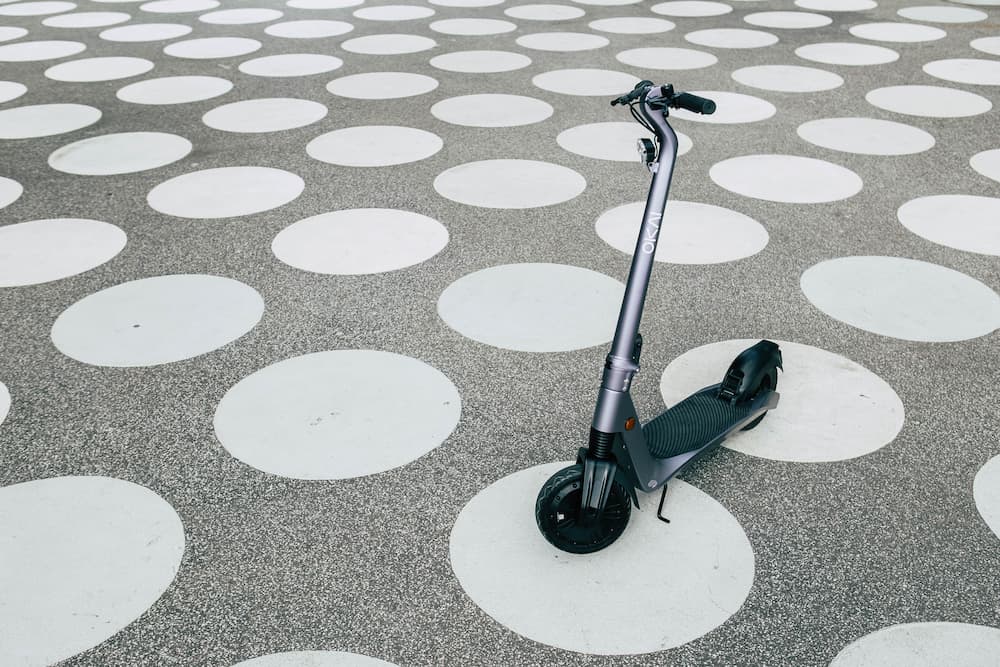 On Thursday, the legalisation of electric scooters passed a very important stage. Fine Gael TD, Alan Farrell, submitted the Road Traffic (Amendment) (Personal Light Electric Vehicles) Bill 2021. I must pass on thanks to Patrick Costello and Noel Rock too, two politicians who I’d have great discussions with regarding electric scooters of which they are great supporters.

That’s legal mumbo jumbo for the bit of paper that needs to be debated in the Dail to change the law so we can finally make electric scooters, and more, legal. This also means we get a first look at the laws and regulations the Government are planning to introduce.

For the past few years, my main focus has been electric scooters. However, there are far more electrically powered personal vehicles than just scooters. The Road Traffic (Amendment) (Personal Light Electric Vehicles) Bill 2021 covers electric scooters, e-bikes and all those other small vehicles. These other vehicles might be electric skateboards, electric unicycles and the likes.

All of these have desperately needed legal clarification and it’s finally happening thanks to this bill. As an electric scooter owner, who hasn’t used his scooter in well over a year, I’ve been wondering for ages what approaches the Government would take. I’ve largely feared over-regulation which would lead to a reluctance from the public to adopt this modern way of navigating our cities. After reading the proposed Bill, I don’t think things are too bad at all. Here are the main points I’ve noted.

On my first read through, I totally missed some of the most important points which is sitting in the Bill’s definitions. Both “electrically assisted pedal cycles” or e-bikes and “electric scooters” are to be considered bicycle. This is a critical part of the overall definitions.

Over the past few months and years, I’ve spoken with countless members of the public who’ve been pulled over by the Gardaí while using an electric scooter. Their stories end with fines, days in court, penalty points and even losing driving licenses. The reason being that the only definition available that electric scooters could fit into was “mechanically propelled vehicle”. That’s the same as a car. If you were caught riding an electric scooter, it was “the same” as driving a car without insurance.

This Bill clarifies that electric scooters and other personal light electric vehicles (PLEV) should be classified, more or less, as bicycles first and work away from there.

During a trip to Germany, a long time ago, I got to test out Lime scooters. They were pretty impressive, but I was left underwhelmed with their speed. This was due to Germany imposing a speed limit of 20 kmph on all electric scooters. I’m more used to scooters hitting their limit at 25 kmph so I did notice the drop. Also, cyclists were either stuck behind me or flying past me because 20 kmph is just too slow. that 5 kmph makes a bit difference and this new Bill suggests Irish law adopt a 25 kmph limit for electric scooters and all other PLEVs.

The proposed Lawes outline that scooters should have a device specifically limiting the speed of the scooter. It’s assumed that software limits are acceptable.

Anyone can ride a bike on our roads and this is one area the law will differentiate between bikes and electric scooters. First of all, electric scooters must be designed to carry no more than one person. The Bill seems to leave a bit of a grey area here in terms of what happens if you do carry someone else, which is quite common.

Next up, to ride an electric scooter in a public place, you must be over the age of 16. This is understandable, but likely to cause some problems given these really were the Christmas present of choice in 2020.

An electric scooter should only have one electric motor and no additional mechanical motor. That motor should be no more than 250 watts. This is the motor found in the extremely popular Xiaomi m365. This would, however, make the also quite popular Ninebot Max G30 an illegal scooter.

The proposed Bill makes a specific reference to how the throttle works on the electric scooter. In short, scooters should be fitted with a throttle that, when released, power is set to zero. My Xiaomi m365 does have this, but it also has cruise mode. I’m not sure if this is legal, but it can be disabled in the app settings.

I’ve taken a shine to e-bikes too. The odd thing about e-bikes is that they’ve effectively just been accepted onto our roads without any question. Now, thanks to this new proposed Bill, there are actually more problems being created than solved.

One of the most popular motors on the market is the Bosch Performance CX. This particular motor weighs in with 250w of power, so it’s on the money when it comes to the proposed motor limits for e-bikes. However, many other motors exceed this power range.

Because laws have taken so long to enact, there’s a remarkable number of e-bikes and electric scooters already on the road which exceed some of the proposed restrictions so it’s worth checking your ratings and seeing how your vehicle measures up.

E-bikes won’t have a speed limit per se. The reason for this is simple. Some people can just cycle faster than 25 kmph. However, the Bill does state that the motor must only assist the rider up to 25 kmph.

The only other considerations for e-bike, electric scooter of PLEV owners is that the rider is over 16 and that you don’t use a phone when operating your vehicle. Other than that everything is the same as a regular bike! For me, this is a very positive start. The biggest problem comes from situations where people have already invested in e-bikes, scooters or other PLEVs which do not conform with motor or speed limits. What happens in these scenarios should you be pulled over remains to be seen.

This is fresh in the Dail which means I think we’re looking at around 180 days for this to be made law. Why is that important? Well, electric scooters are still illegal and you can still be stopped, end up in court, get penalty points and even lose your license.

You can track the progress of this Bill online as we head towards a more modern way of getting around our cities.