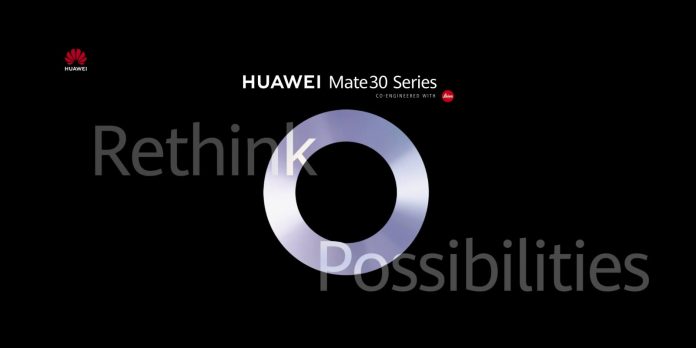 While the Huawei P20 Pro blew me away last year, the Mate 20 Pro redefined what a smartphone should be. A year later and after falling in love with the sublime P30 Pro all over, I’m left wondering. “Can Huawei do it two years in a row?”. Can they release two epic handsets per year, two years on the trot? The Mate 30 Pro is set to launch this month and here’s everything we know so far.

I’m not entirely sure why they do this, but Huawei won’t be announcing the Mate 30 Pro next week at IFA. They do have a press conference scheduled for next Friday, which I’ll be heading along to. However, this will only bring news of the new Kirin 990 processor and perhaps some other gadgetry.

The timings are odd because it’s not long after IFA that Huawei will launch their Mate 30 series at a special event in Munich on 19.09.2019.

Did you get it right? The countdown to #HuaweiMate30 starts now!
We're going full circle in Munich on 19.09.2019.
Join us live: https://t.co/9ugi5gG9ci#RethinkPossibilities pic.twitter.com/etRYjrBVEC

What Has Huawei Told Us About The Mate 30 Series?

Officially, everything in that tweet above is all we know about the Mate 30 Series. What could “going full circle” mean? 360-degrees photography perhaps? Upon second viewing, there’s a cinematic style animation within the circle. Perhaps the focus is shifting towards shooting pro-style videos? Only time will tell I guess.

That’s all she wrote for what Huawei has told us about their new flagship smartphone I’m afraid. We also know that, as of right now, the Mate 30 series will launch without Google’s native apps installed. Whether or not this issue will be resolved before launch remains to be seen.

Whether or not we’ll get to enjoy 360-degree photography remains to be seen, but look no further than the leaks and you’ll find that this social teaser does seem to confirm the new Mate 30’s design.

Some time ago, a Huawei marketing image for the Mate 30 Pro was leaked. While this remains unconfirmed, if we compare this to the official Huawei teaser shot, it would appear the “full circle” remark refers to the rear camera array of the Mate 30 Pro. 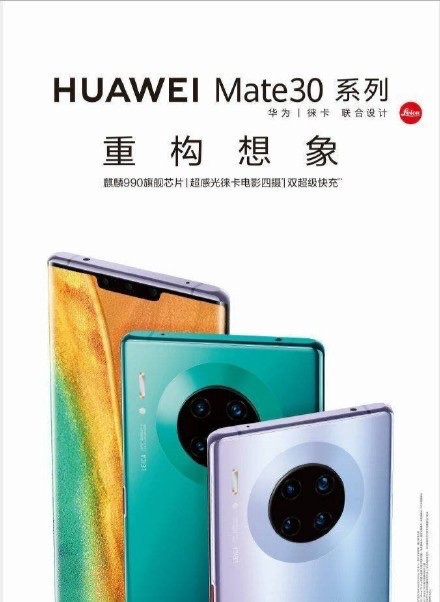 From this leak, it would appear the Mate 30 Pro will have five rear lenses. There are four lenses on the circular rear array, along with a fifth “Time of Flight” sensor/lens, positioned just below the flash. I’d imagine Huawei will do something a little crazy with the primary Leica lenses given the 10x optical and 50x digital hybrid zoom available on the P30 Pro.

On the front, it looks like the Mate 30 Pro will maintain the functionality from the Mate 20 Pro. That means you’ll get a basic enough selfie camera but 3D facial recognition and a flood illuminator sensor. Packing in all of that tech means there’ll be a wider notch on the phone, moving away from the increasingly popular teardrop selfie camera.

Update: Front Notch May Have Other Bits

Following another leak appearing on Twitter which appears to be fairly convincing, the full notch array on the front might be used for a triple lens selfie camera. 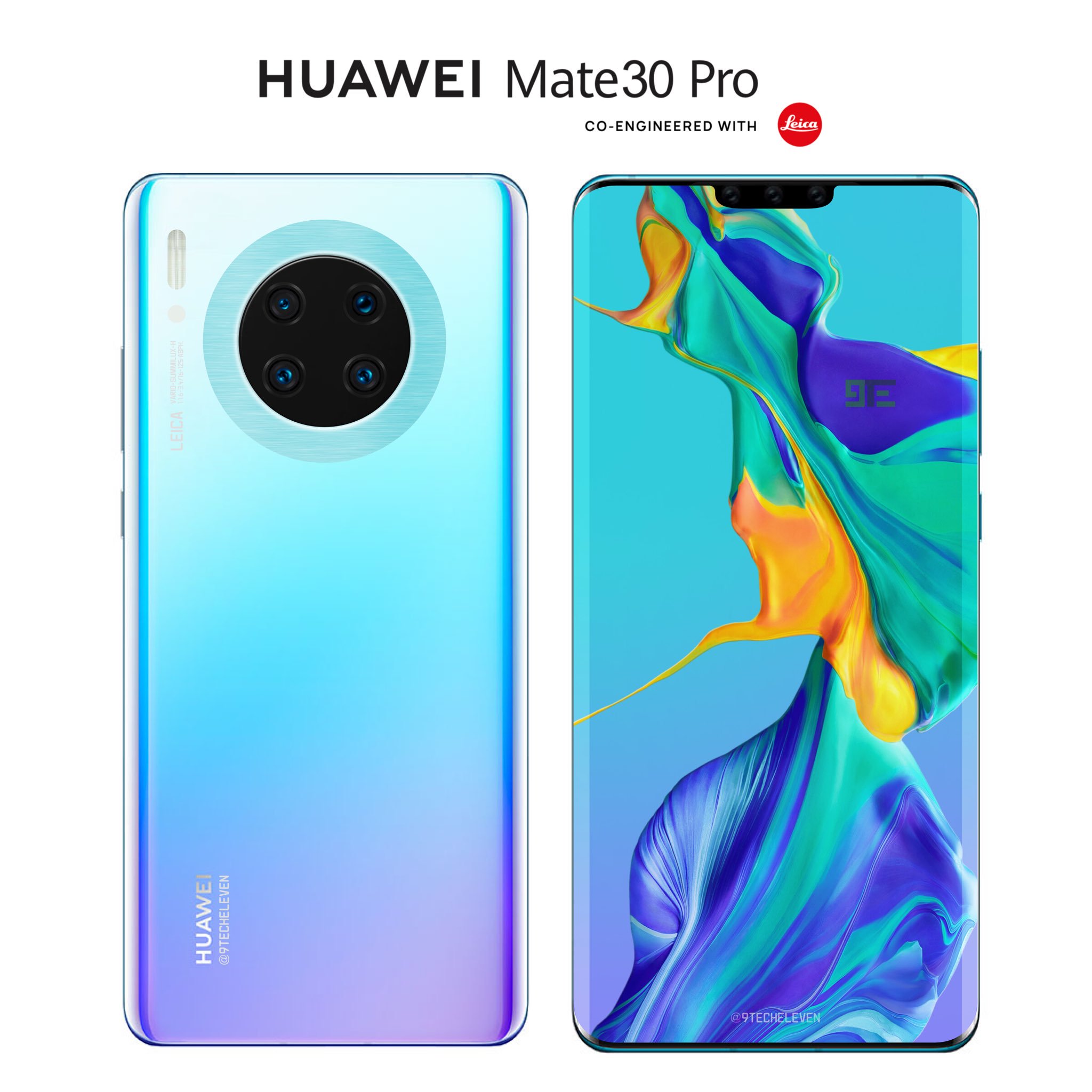