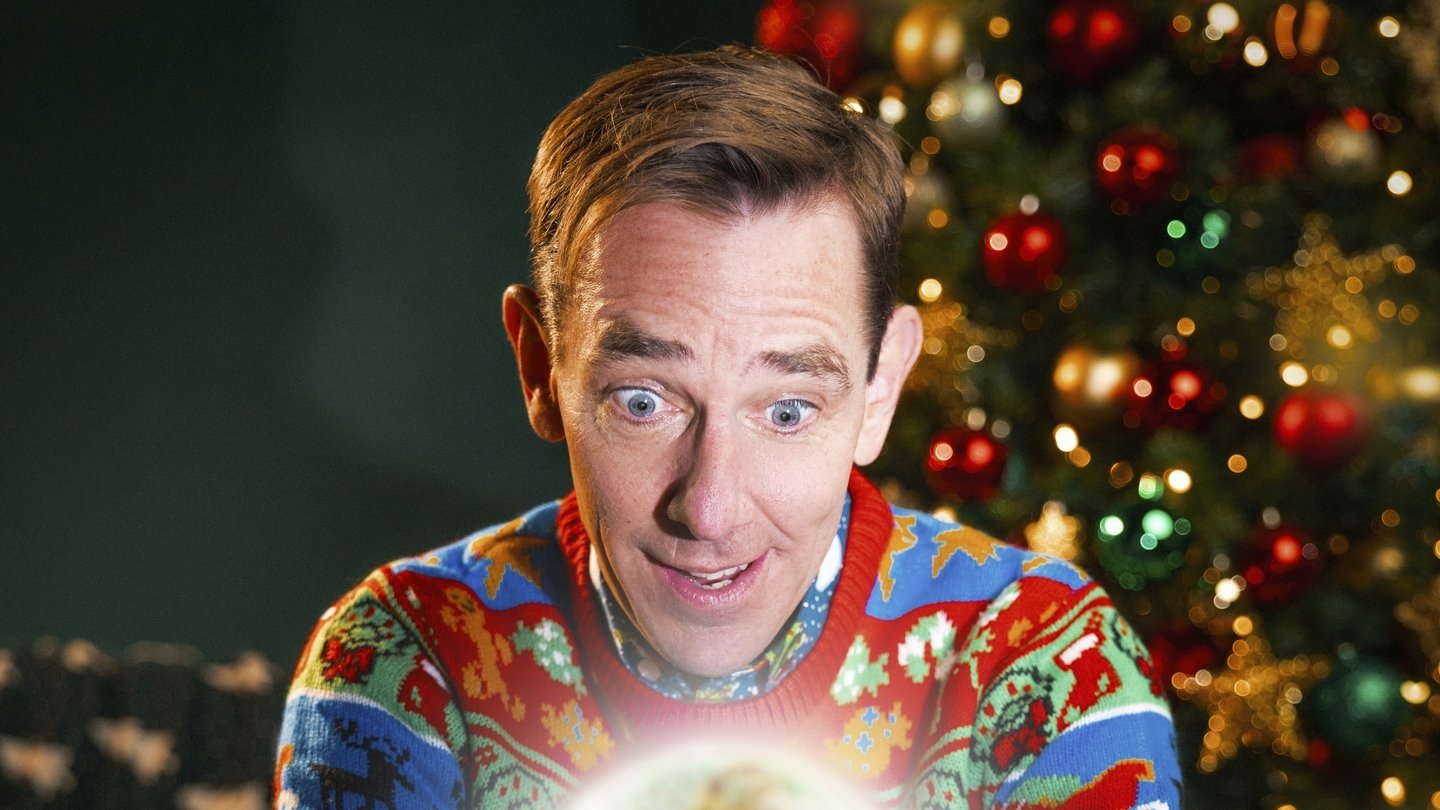 You’ve killed Revolut with kindness! Revolut is currently experiencing an outage. You can still donate to the Toy Show Appeal on their website.

There are two kinds of people in Ireland. Those who can’t wait for the Late Late Toy Show and those who claim they can’t, but are still really excited. Last year, the annual Christmas toy fest launched the Toy Show Appeal. This year it’s back and if you’re a Revolut customer donating will be easier than ever as the popular digital bank has added the Toy Show Appeal to the charities section of their app.

What Is The Toy Show Appeal?

The Toy Show Appeal has a fantastic back story. The whole idea was inspired by Saoirse Ruane. After a cancer diagnosis, Saoirse raised money for a prosthetic leg she needed. It turned out that she raised more than she needed so she donated the excess to help other children in need. 2020 was the first year and the Toy Show Appeal really hit the ground running, raising over €6.6 million over a single weekend to help various charities.

Naturally, given the incredible response to the first call, the Toy Show Appeal returns for 2021.

Donate To The 2021 Toy Show Appeal In Revolut

Later this week, if you’re a Revolut customer you’ll be able to donate directly to the Toy Show Appeal from within your Revolut app. This is great news given that Revolut now boasts an impressive 1.5 million customers in Ireland. The online-only bank has also confirmed that 100% of the donations to the Toy Show Appeal will go to charity with no fees or charges being levied at any point.

This will be possible thanks to Revolut’s Donations feature which already supports the Irish Cancer Society along with many other charities here in Ireland and around the world. As well as allowing customers to donate instantly in the app, Revolut will also support the appeal by sending a dedicated message to its Irish customers on the night of the Toy Show asking them to donate.

Head of Public affairs at Revolut, Sebastian Hamilton highlights that “the past two years have been extremely challenging for young people across the island, so being able to help the Toy Show in changing childrens’ lives for good is a true privilege. Everyone in Revolut Ireland is thrilled to be able to support the RTE Toy Show Appeal in this way”.