While the world is understandably gripped with the latest season of Making A Murderer, another of Netflix’s top drawer shows returned for it’s third season. Daredevil, the shining light of the Netflix/Marvel collaboration is back and boy does it have a lot to live up to. Last week we got the news the ill fated Iron Fist and and Luke Cage have both been cancelled following largely negative reviews meaning once more it’s up to Matt Murdock to save the N-MCU. Considering the strength of the Marvel cinematic universe it’s strange to see the TV series struggling so badly, luckily Daredevil is able to shake of the negative reviews to produce one of their strongest series to date.

Going back to basics

In the latest season of Daredevil we see a return to the crime and vigilante world of Hell’s Kitchen. Moving far away from the magic and fantasy of Iron Fist and The Defenders is a good bit of business for the series as the returning cast all hit top form in a more realistic world setting (well as realistic as a Marvel superhero series is going to get). 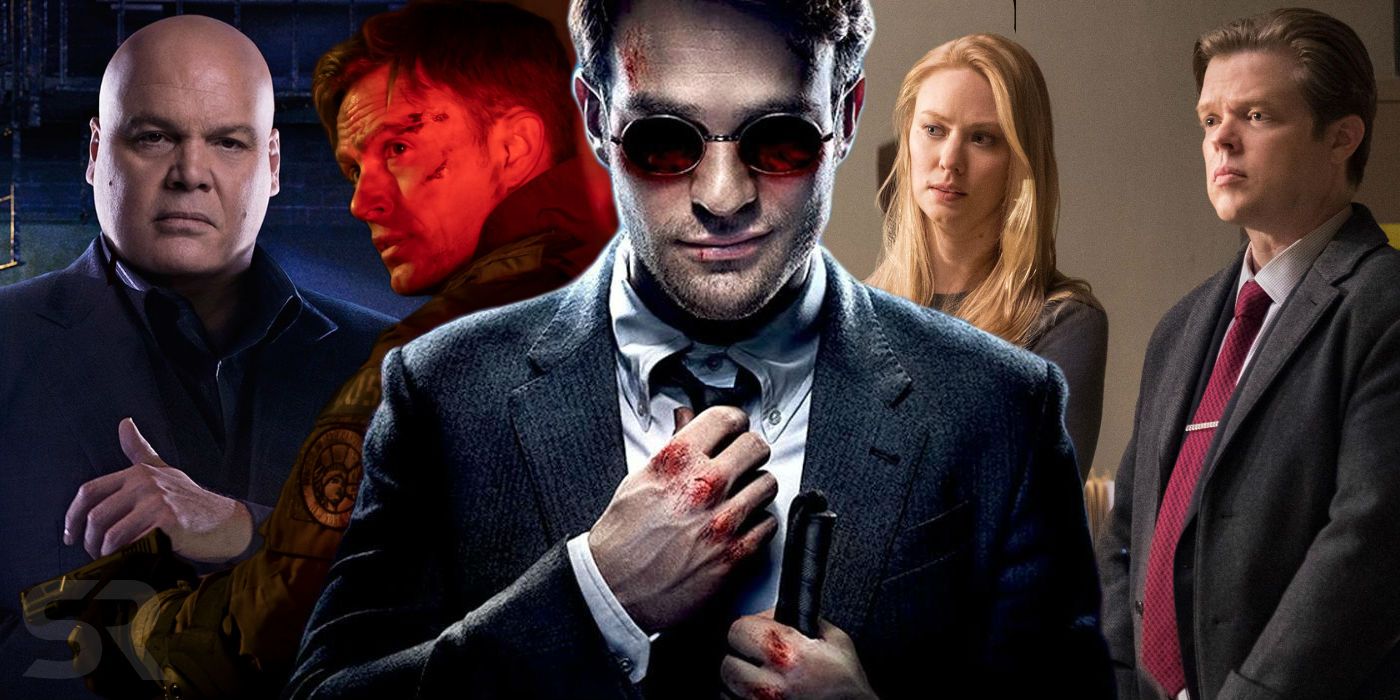 Right from the get go we see Matt Murdock AKA Daredevil struggling with an emotional and physical and moral breakdown. We see a man torn by an internal struggle between his sense of self and his role as the blind crimefighter. This struggle is a theme carried throughout the series as he battles his inner demons and to be fair while he’s a miserable sap at times you can imagine if you were running around all night wearing fighting crime at night you would eventually become somewhat withered by it all.

If you have watched the previous Marvel-Netflix collaborations you will know there is a lot of history predating this series but thankfully this season is about rebuilding so most of what’s gone on before is kindly forgotten. While taking some time from a building falling on top of him, Daredevil is in recovery hiding out in the local church while Wilson Fisk puts the wheels in motion to escape prison.

Fisk once again shows why he is the true Kingpin when it comes to complicated villains, as in prison he tuns snitch on the Albanian mob to get himself out to return to his love interest Vanessa. Now i’m trying to be careful to not give too much away to those who haven’t watched the series so let’s just say that Fisk going rogue instigates a series of events culminating in him hiding in a high rise apartment overlooking New York after a botched prison escape.

The news of Fisk’s “release” doesn’t go over well in Hell’s Kitchen, Foggy and Karen fight back in their own ways–still working at the Bulletin, Karen starts investigating what Fisk is really up to, while Foggy attempts to get at him through legal means.

But if they are trying to take Fisk down, what’s Daredevil at? Well all the goings on surrounding his escape, Fisk is forced into hiring/manipulating a highly trained FBI agent to imitate our man Daredevil to cause carnage on the streets of the city in order to ruin his image. Enter our main protagonist, Bullseye.

As the fight announcers say, “Let’s get ready to ruuuuuuumblee!”. Benjamin “Dex” Poindexter aka Bullseye is a depicted as a similar style character to our old buddy The Punisher who has taken a slightly different path. Throughout the series he proves to be a deadly presence with obsessive sociopathic tenancies and perfect aim and when his personal life starts to fall apart, Fisk is right there to turn the screw.

Throughout the series the character can be seen growing from a troubled FBI agent to becoming Daredevils biggest enemy. Right up to the end we see a complicated man who becomes a lean mean killing machine, after battles with Murdock and the FBI he is deadly to say the least. Will there be a Punisher style series just for Bullseye or have Netflix just teed themselves up for a grand start start for the another Daredevil series? At this moment it’s hard to tell but we reckon a full series would be a great watch.

For those of you who rememeber seeing the god awful 2003 Daredevil movie (yes the one with Ben Affleck), you will remember Colin Farrell’s Guinness-chugging Irish thug portrayal of the character. Let’s just say this Bullseye is a far cry from the man who chokes old ladies on planes with strategically-placed peanuts. 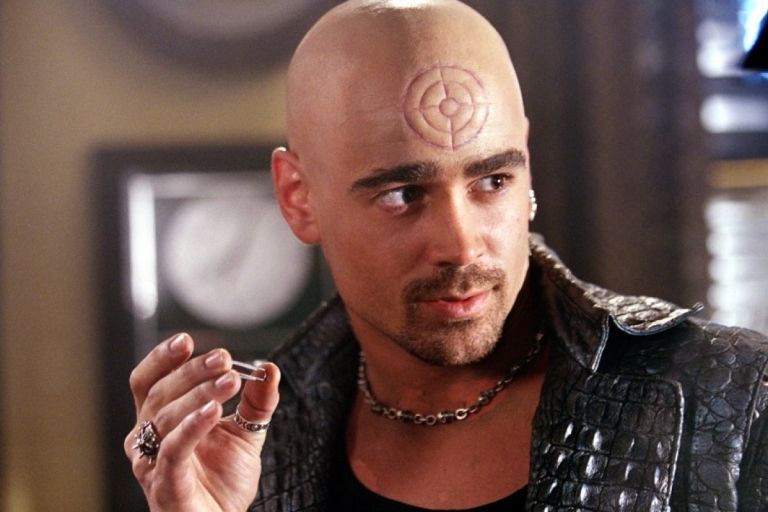 A much better showing for the Marvel-Netflix collaboration, by going back to basics and focusing the narrative around the original core characters makes a huge difference. This coupled with the introduction of a proper villain in Bullseye means we get a story line that fans actually care about. Better yet you don’t need to be fully caught up on the previous seasons. What that says about the forgettable nature of what came before I’ll leave up to you but what we do know is this, The Devil of Hell’s Kitchen is back. If you are fan of the superhero genre or got your kicks from The Punisher, then Daredevil Season 3 is a must watch.