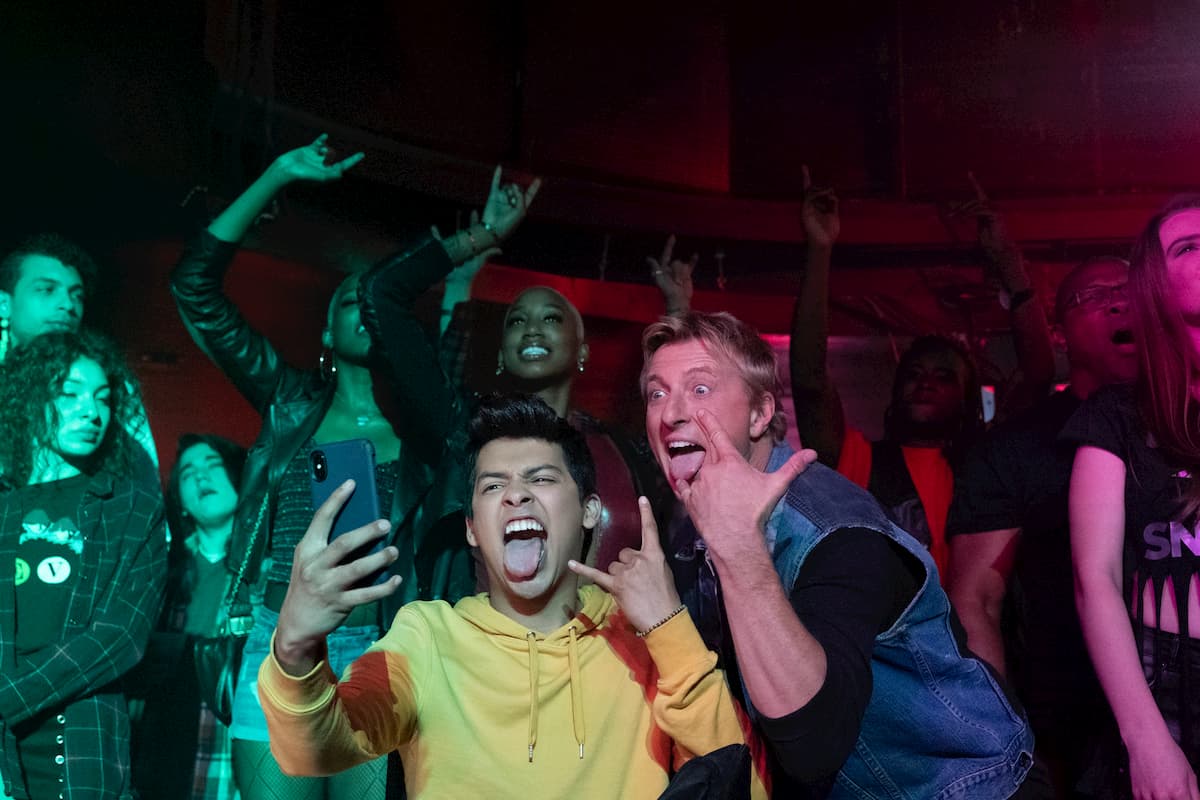 The nights feel like they’re getting colder and colder and, really, the temptation to stay in and watch the latest additions to Netflix is all too real.

Thankfully, it’s that time once again: the one where the streaming service reveal what movies and TV shows are coming in the weeks ahead. And there’s plenty of binge-worthy offerings this year.

From highly-anticipated new seasons of epic TV shows to films surrounded by Oscar buzz, here are some of the best additions coming to Netflix in January.

Cobra Kai takes place over 30 years after the events of the 1984 All Valley Karate Tournament with the continuation of the inescapable conflict between Daniel LaRusso and Johnny Lawrence. Season three finds everyone reeling in the aftermath of the violent high school brawl between their dojos, which has left Miguel in a precarious condition.

While Daniel searches for answers in his past and Johnny seeks redemption, Kreese further manipulates his vulnerable students with his own vision of dominance. The soul of the Valley is at stake, and the fate of every student and sensei hangs in the balance.

Pieces of a Woman

When a young mother’s home birth ends in unfathomable tragedy, she begins a year-long odyssey of mourning that fractures relationships with loved ones in this deeply personal story of a woman learning to live alongside her loss.

In season two of Snowpiercer, an entirely new power struggle emerges, causing a dangerous rift as people are divided between their loyalty to Layton and to Mr Wilford, who has a new train, new technology and a game plan that keeps everyone guessing.

While Layton battles Wilford for the soul of Snowpiercer, Melanie leads the charge on a shocking new discovery that could change the fate of humanity.

Inspired by the adventures of Arsène Lupin, gentleman thief Assane Diop sets out to avenge his father for an injustice inflicted by a wealthy family. Starring Omar Sy, well known for his role in the brilliant The Intouchables which was remade into The Upside.

When a wealthy widow hires an amateur archaeologist  to excavate burial mounds on her estate, they uncover history-changing treasure.

The ambitious driver for a rich Indian family uses his wit and cunning to escape from poverty and become an entrepreneur. Based on the bestselling novel.