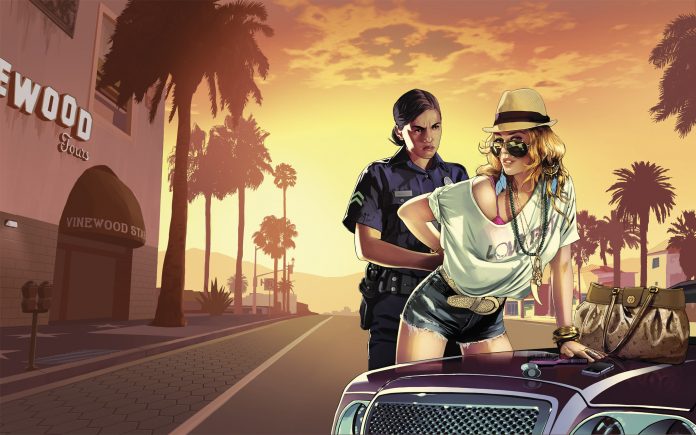 Rockstar is surely getting a lot of value from GTA 5. I’m sure we’d all love this article to be about Grand Theft Auto 6, but alas it’s not. To be fair, I’ve just got the PS4 version of GTA 5 again and it’s aged incredibly well. Today, Rockstar has confirmed that the special edition GTA 5 for PlayStation 5 and Xbox Series X|S is launching on November 11 later this year.

On the same day, a standalone version of GTA Online will launch which will be free on PS5 for the first three months.

The new versions of GTA 5 and GTA Online for next-gen consoles is bringing graphic upgrades along with new features. While Rockstar has yet enlighten us as to what exactly is coming, the hope is that we’re going to get a significant upgrade.

The game’s creator said, “the new generation versions of GTA 5 will feature a range of technical improvements, visual upgrades and performance enhancements to take full advantage of the latest hardware, making the game more beautiful and more responsive than ever”.

Launched way back in 2013, GTA 5 has proven to be one of the most popular games of all time, selling 140 million copies.