Home News Entertainment News Disney Plus is officially on the way, and it sounds glorious

A while back, our boy Jon told you about DisneyLife, a new streaming service available in Ireland. Well for a couple of years now, the world has been waiting for Disney’s new highly anticipated streaming service. Some services they will take on are Amazon Prime Video, Hulu, the recently announced Apple TV+ and of course, Netflix.  This week, they announced Disney Plus. 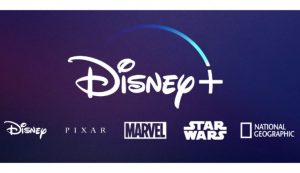 When existing services such as Netflix, Amazon and Apple TV+ released their services, one thing they lacked was their own original content. Of course, that has changed now. Netflix now regularly release their own big budget tv shows and movies such as “House of Cards”, “Stranger Things” and “Bird Box”. Amazon, of course, claimed the rights to “The Grand Tour” and the highly anticipated new “Lord of the Rings” series coming out in a couple of years which they have pumped a reported half a billion dollars into. But that is not the case for Disney, seeing as they essentially own the entertainment industry. They own Marvel, Lucasfilm, FOX, Pixar, 20th Century Fox, National Geographic.

Disney has a never-ending supply content for all ages that will be included on Disney Plus. 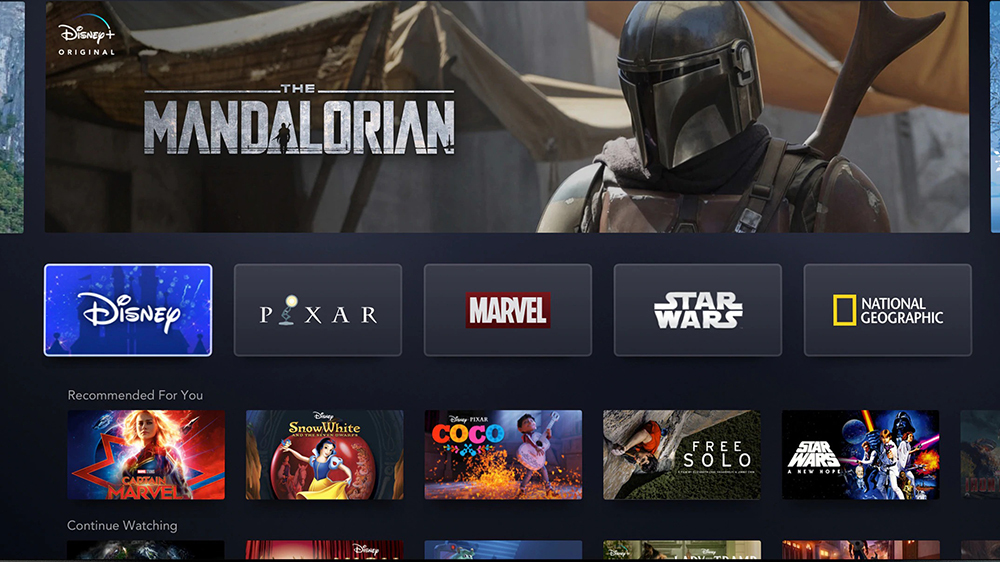 They will have everything Marvel, including their massive cinematic universe and their tv shows that have been around for decades. They also plan on developing an original series about Loki, with Tom Hiddleston reprising his role.

Disney Plus will also have the Star Wars Universe, which will include the tv shows “Rebels” and “the Clone Wars” along with the currently in production new live action tv show “The Mandalorian” which will be released this November on Disney Plus and is being directed by Jon Favreau and starring Pedro Pascal.

They will have all of Pixar’s creations such as “Toy Story”, “The Incredibles” and “Wall-E”.

And, with their acquisition of FOX a couple of years ago, “The Simpsons” will finally be making its way to online streaming.

And of course, they’ll have their own classics, such as “The Lion King”, “Aladdin”, “The Jungle Book”, “Snow White”, “Tarzan”, “Sleeping Beauty”…. the list goes on. They even have all the content they have been airing for years on the Disney Channel.

They have also announced they will spend $1billion on original streaming in the next year.

The point is, Disney has got no shortage of original content that will be available from the get-go. They have had partnerships with the likes of Netflix over the past few years, however, they announced they will be pulling out of those partnerships, which will make competitors sweat. That means no more Marvel for Amazon, Netflix and others which is a massive loss.

A bargain? Or another bill?

The cost of the service in America will be $6.99 a month, so it likely won’t cost much more when it is released in Ireland. A steal considering the amount of content available.

Disney announced it would be released in Western Europe and Asia by the end of this year.  It’s safe to say that other competitors in the streaming market are going to be sweating upon the release of Disney Plus, but for the rest of us, this is going to be a very much welcomed service to look forward to.

Will you be happy to have another expense added to your monthly bills? because it seems that this one will be worth it, and it’s a bargain at that.