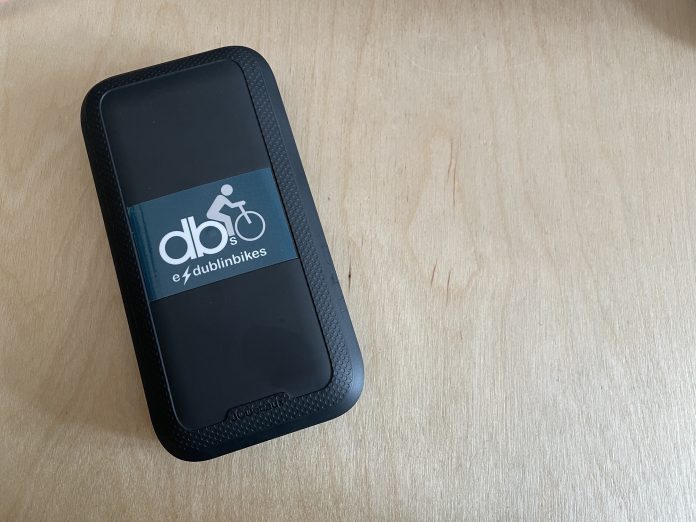 I’m a big fan of Dublin Bikes. Bike ownership in Dublin is a risky business given that thefts are rampant and the state of our roads and road cleaning cycles means punctures are regular occurrences. This is why bike-sharing, and many forms of shared ownership, are welcome in the capital. But it’s not without risks too. Dublin Bikes recently launched their eBikes, which I’ve had trouble with already. Today, JCDecaux, the operator of Dublin Bikes, as issued a recall of batteries after three cases where the batteries short-circuited and damaged the battery casing.

In an email to customers, Dublin Bikes and JCDecaux said that due “to a defect being identified by the battery manufacturer” which can lead to “batteries overheating and slight material damage”. JCDecaux estimates that of 900,000 charges to date, “the incident occurrence rate is 0.003 per thousand”.

As a result, they have initiated a recall of all Dublin Bikes batteries in Dublin. It’s important to note that all of the recorded incidents were in other markets and none have been reported in Ireland.

How Popular Are The Dublin Ebikes?

From the recall notice, one number stands out to me. Just 396 batteries are being recalled. I’m one of those customers. Last week, I received my battery and took my first spin on my Dublin Ebike only to learn they don’t have temporary locks, unlike their regular Dublin Bike counterparts. It’s an unusual decision that cost me the price of a lock because I was in a hurry.

But just 396 batteries sold is a very small number, demonstrating that either the public isn’t interested or the €60 extra per year for ebike power on top of the regular €35 annual fee and what ever ride rates you pay is putting people off. I feel it’s the latter.

I posted the video above on TikTok and the service got mixed reviews. One trend to emerge from the comments is that Dublin Bikes “upgrading” 50% of their fleet to electric hybrids meant that regular non-ebike cyclists now often had to rent much heavier bikes. This is due to the motor and batteries on board for the ebikes that won’t have a battery to power them unless you’re an ebikes member.

50% of the Dublin Bikes fleet means that there are 1600 electric Dublin Bikes out there but this recall shows us that there are just 396 customers with batteries to make use of the service. This recall is likely to undermine this even further which begs the question of whether or not this service will require a price review.

How To Send Your Dublin Bikes Battery Back For The Recall

You can now book the return of your Dublin bikes battery online and, of course, JCDecaux will be covering all the costs. Once you get to the website select DublinBikes as the retailer. I popped down “other” as my reason for return and then use either your Dublin Bikes email or subscriber number in the order reference section. 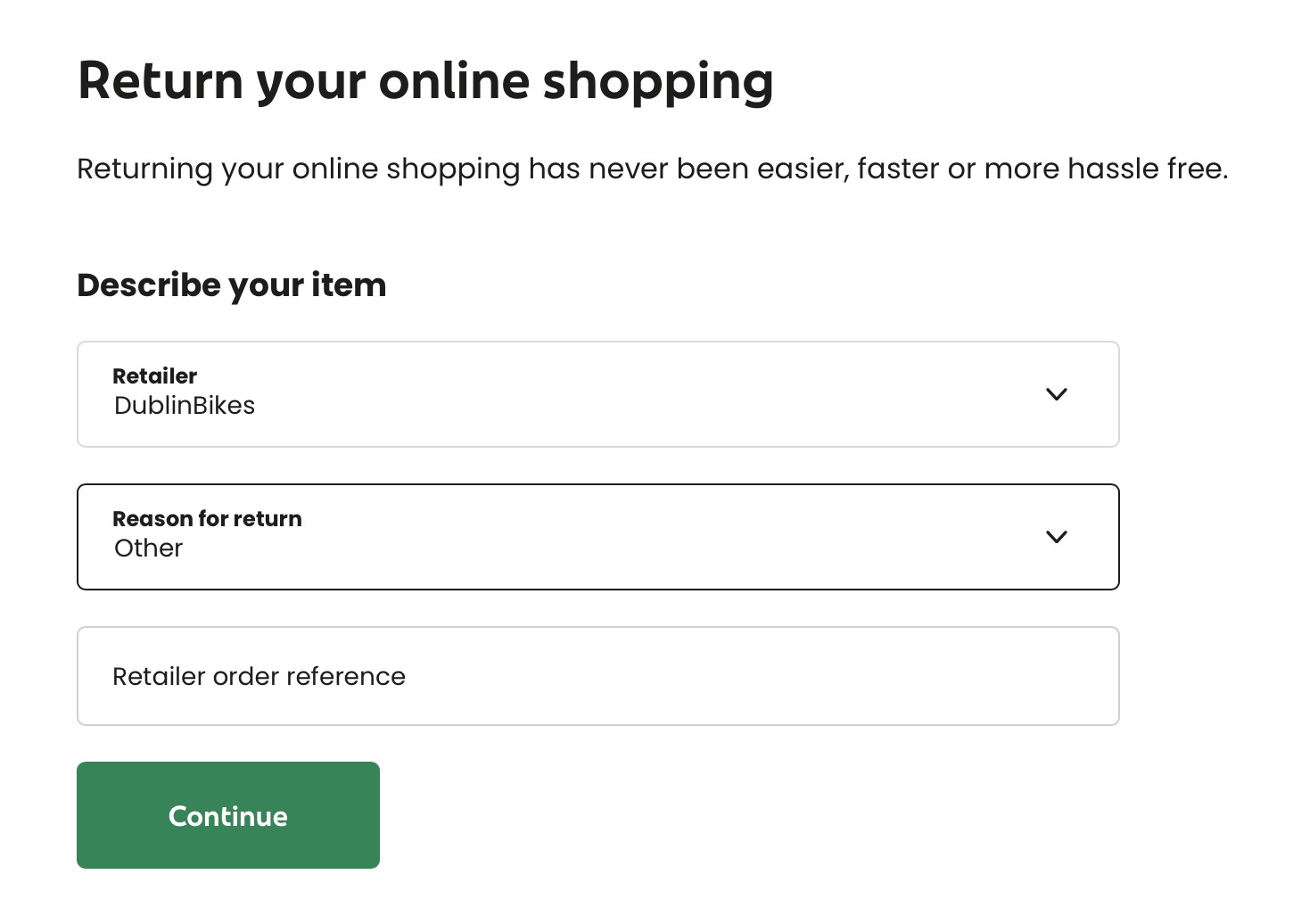 You will need to send back the battery and the charger. The email to customers states that “batteries will be returned to users as soon as possible once the battery manufacturer in France, has inspected and made the necessary technical and firmware updates and the updated batteries are independently certified to EU standards”.

You can continue to use Dublin Bikes without batteries for now but rather surprisingly, there is no mention of complete or partial refunds for customers affected during this period of lost service. I’ve reached out to Dublin Bikes on this for further clarification.

You can also contact Dublin Bikes if you have any queries about this recall on the following details: