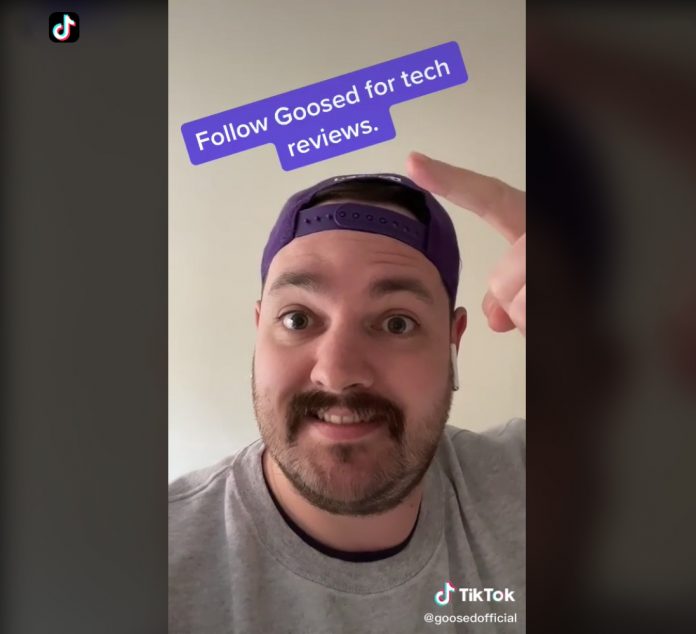 It’s been a rollercoaster year for new social media kid on the block, TikTok. The platform has, for me at least, kept me incredibly entertained during the many various versions of lockdown that we’ve had. It’s not just about silly dances, trends and music though. TikTok is an incredibly diverse and accessibility-focused social media app. Today, its just released the long-awaited text-to-speech functionality in Ireland. Here’s how to use it.

How To Use Text To Voice With TikTok In Ireland

This isn’t a stupid workaround guide, of which there are plenty online. This is the real deal. Before you start, make sure you’re using the latest and most up to date version of the TikTok app.

I’ve tested this on both Android and iPhone so both should work.

Why Is TikTok’s Text To Speech So Popular?

There are two big reasons this is important. First, and foremost, it encourages all users to add subtitles to their videos. This makes the entertainment accessible for more users, for example, people who are hearing impaired.

The other reason is down to the world slowly but surely opening back up again. As we get back on buses or sitting in public places without headphones in general, people will start gobbling down TikTok videos again and won’t always be able to listen. Text-to-speech makes it far more likely that videos will have text.

So, if you’ve jumped into TikTok in the past year, there’s some fun news for you. Go forth and create funny videos with robotic voiceovers. If you’re new, we’ve already pulled together a list of the best people to follow on TikTok. If we’ve missed some people let us know.