You might have noticed this already but Instagram hasn’t been working this morning. It’s not just you, the platform is not working this morning with the popular photo social network facing an outage for thousands of users across the UK and Europe. The app and website both appear to have been hit by the issues. 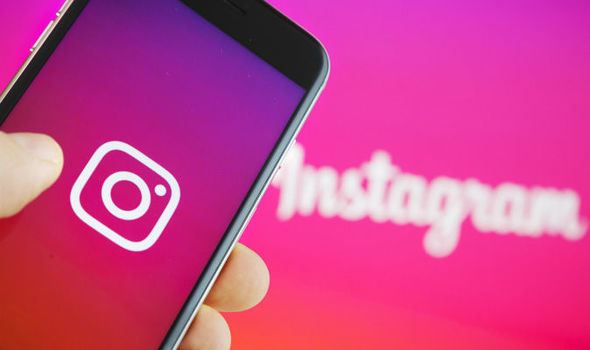 To be honest with you, right now we aren’t 100% sure but Instagram users are facing a morning without access as both the app and website appear to be down and not working. These problems began at roughly 8.20am with thousands of reports across the UK and many parts of Europe. In Ireland we have seen Facebook and Twitter light up with people reporting the problems. Ah modern times, social media not working? let people know on social media… 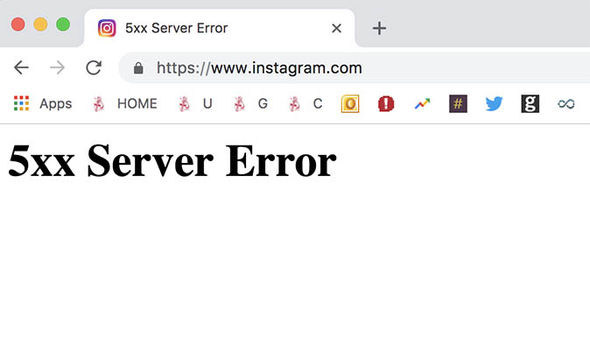 When trying to access the website users are faced with the error “5XX Server error” and the app displays the message “could not refresh feed.” Do not try to delete the app and reinstall it with this causing even bigger issues. If you do this the app will not let you log back in until whatever issue is going on gets sorted.

These problems are coming in the midst of a rather difficult time for Facebook & Instagram. Over the last couple of days the company founders left the business over a rumored disagreement regarding the future of the platform.

Look to be honest this isn’t the first time a social media platform will go down and it won’t be the last. In May and July, Instagram also went down but this time with everything else going on surrounding Facebook this time it just looks that bit more suspect.

Right now there is no word on what’s causing the issue but we will bring you the updates as we get it.

***Update – Instagram should be back up and running now, although there are still no answers as to what went on. We are hearing that we are expected to see further issues throughout the day as they get to grips with the problem. Might be worth changing those passwords just in case it’s connected to the Facebook hack issue….