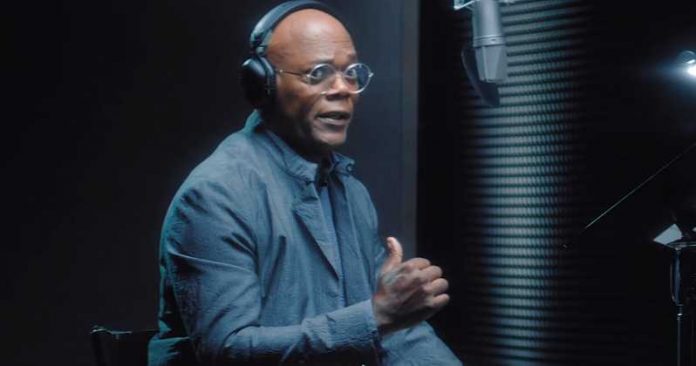 Amazon is on a bit of a rampage at the minute. Whether it’s applying for a job in Maccy D’s, the launch of the new Echo Buds or any of their kit, Alexa got you covered! Well Samuel L. Jackson has just inked a deal to become the first celeb to become a voice option for Alexa.

Amazing right! Well according to Amazon, they will be adding more celebrity voices to their arsenal starting in 2020. At the moment of writing the Samuel L. Jackson “voice pack” will be available by the end of the year for about €1…and better again you get to choose between the clean or explicit. We know which one we will be getting.

Thanks to Amazons new Neural Text-to-Speech technology will be bringing this voice to the ever-impressive voice assistant. In the past, Alexa has featured celeb voice such as Ed Sheeran but these were pre-recorded audio. This Text-to-Speech technology was developed to make Alexa’s voice more human-sounding, it also allows Alexa replicate speech inflexions of real people, too — meaning Jackson’s voice on Alexa will be synthesized, rather than delivered as pre-recorded words or phrases.

Once you install the Jackson voice pack getting started is easy. “Alexa, introduce me to Samuel L. Jackson.” choose whether you want the clean or explicit version and off you pop. Here’s some cool little phrases you can use when the time comes:
Unfortunately, the company said the celebrity voice packs will not be able to help with shopping, lists, reminders or skills. We’ll be sure to keep you in the loop when it comes to an official launch date.

Amazon also announced a multilingual mode for Alexa, aimed at households with bilingual speakers. Initially, in the U.S., it will support both English and Spanish, while Canadian customers can choose both English and French and in India you can select English and Hindi. We wait with bated breath to see if Irish ever makes the cut…until then let us know what Irish celebs you would like to see make the cut

As Dean so eloquently put it “Alexa, ring Martin” “Do it yourself mother f***er!”.