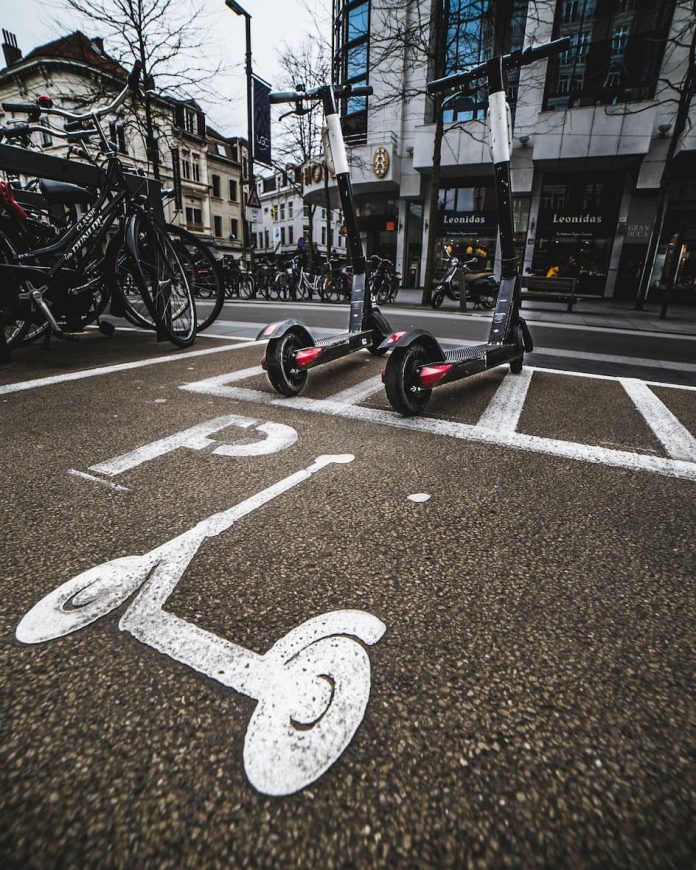 Well, there’s a headline I’ve been looking forward to writing. After months without a government and no sign of what one may look like, a programme for government is pending sign off with Fine Fail, Fine Gael and The Green Party. Within this programme are some key policies that I’m keen to keep a close eye on. Personally, seeing an end of Direct Provision would be most welcome once we develop a system which welcomes those who desperately need our help. There’s also finally some movement on legislation for electric scooters and e-bikes. But what will that look like in reality?

Electric Scooters And The Law

How many times have I written that line and talked about grey areas? You wouldn’t know it looking at the roads of Dublin in particular, but electric scooters remain illegal in Ireland. They cannot be insured and are classed as mechanically propelled vehicles. Combined, this makes them illegal. Still, there are thousands of people in Ireland riding electric scooters. 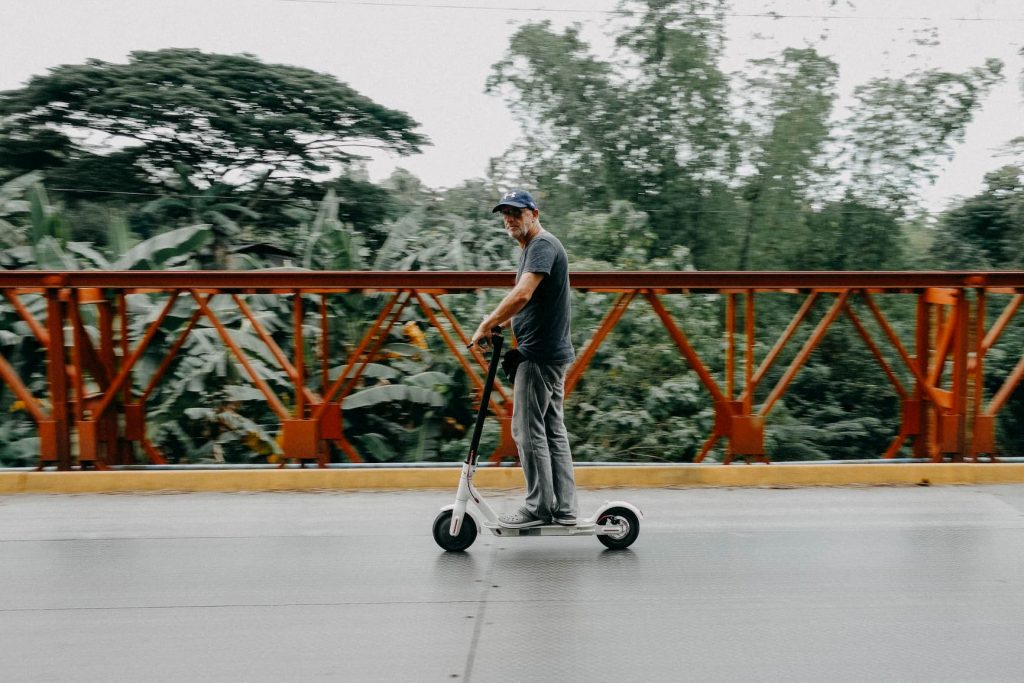 Their legality has caused very real problems for everyday people living in Ireland. One electric scooter rider found himself in court receiving a €300 fine and five penalty points on his license. The reason? Driving a motorised vehicle, basically imagine he was in a car, without insurance.

It was a ludicrous result that didn’t really get much notice nationally and as a result, electric scooters are still popular in built-up areas like Dublin. Especially now that public transport is under unique pressures with a country reopening in-line with easing Covid-19 restrictions. People are looking for viable alternatives to public transport.

But now, there’s finally some hope. The programme for government specifically states that as part of the decarbonisation of road transport, the government would “legislate for e-scooters and e-bikes”. So what’s all that mean then?

I hate to say something like Covid-19 presented an opportunity. It’s a tragic virus that has killed many. But technology has bridged many gaps in society because of Covid. One such gap has been micromobility. While I’m slow to hold up the UK as an example of much these days, I will admit that they’ve taken some impressive steps in the micromobility space.

Seeing the inherent potential within broad adoption of alternative modes of transport, trials of vehicles like electric scooters were fast-tracked by a year in the UK.

With that said, the policies introduced in the UK will, in reality, be a little less fun that it first appeared. The UK Department for Transport wants e-scooters rental schemes – similar to those seen in European cities to be trialled. While insurance won’t be needed, riders would need a driving licence of some sort. Once hired, scooters would only be allowed to be used within set geographical boundaries.

This is quite removed from recommendations made by a report commissioned by the Irish Road Safety Authority and the Irish Department for Transport.

TRL: The Future Of Transport Report

In 2019, the Road Safety Authority requested a report be created to investigate how personal electric vehicles would impact road users. Already that’s one massively important note. This isn’t just about electric scooters. There are many other forms of transport which need to be legislated for. Beyond electric scooters and even e-bikes, there are still electric skateboards, unicycles and single-wheel boards. 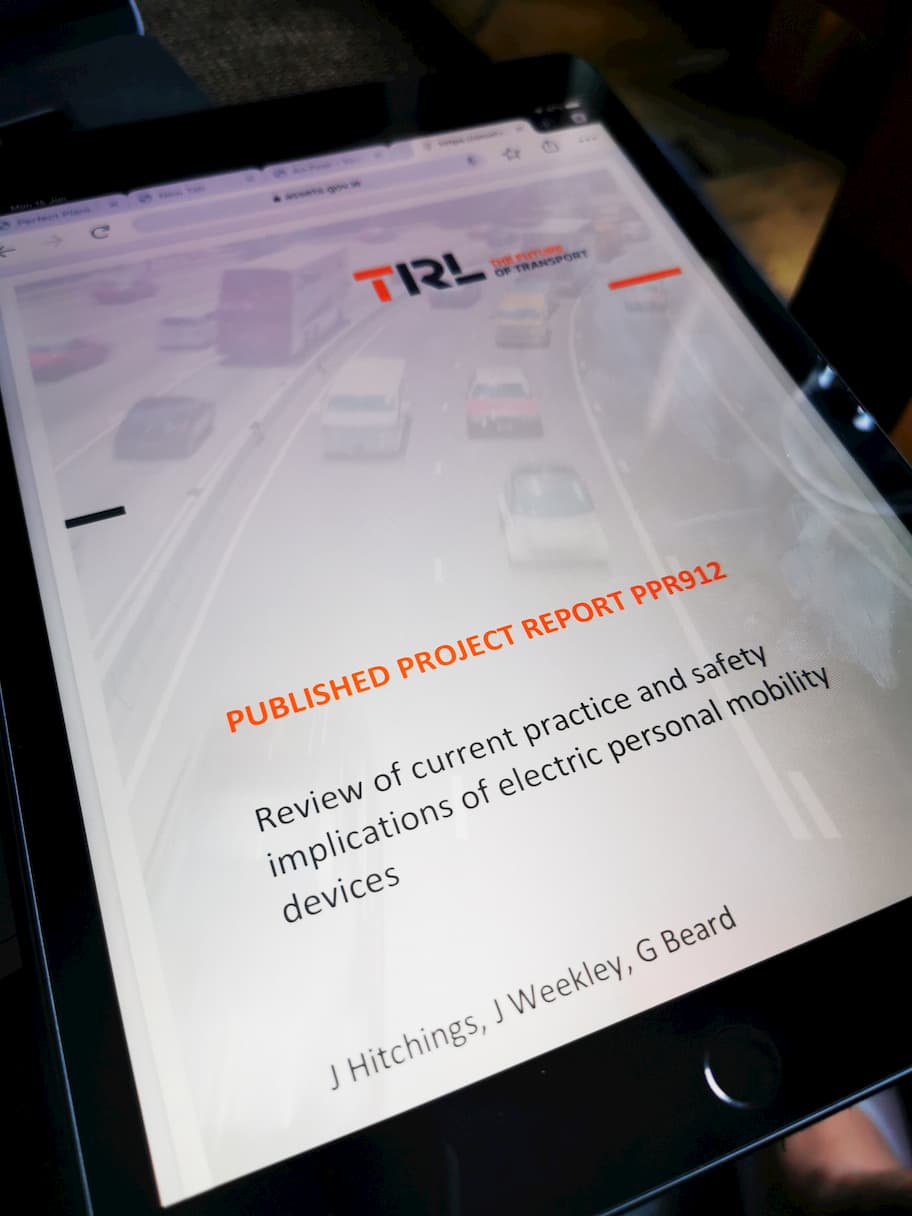 The report addressed all of this and made some logical conclusions too. The report admitted that there are limited examples of these vehicles being legislated on in other countries simply because they are so new. Still, the report recommends that:

On the surface, it all seems logical and promising but it was also worryingly vague. Shane Ross was the Minister for Transport at the time and this report landed on his desk. The whole process went to public consultation and that’s where it stopped because of the general election and all that followed.

My fear is that an incoming Minister for Transport will read these points within the report and make decisions themselves. At least my fear was that was what Shane Ross would do. The important note is that the report also states that “refinement of the details of these points should be based on clear evidence from further investigation and robust research trial”.

Earlier in the report, the TRL described how various countries have introduced speed limits on electric scooters. These limits vary from country to country, but in some countries, it can be as low as 20kmph. Having ridden a limited scooter in Germany, I can tell you that’s too slow. Cyclists can easily go faster and the speed limited actually ends up creating a situation where cyclists must overtake scooters, increasing risk.

I appreciate a limit must be introduced as these vehicles belong on roads but also bike lanes. This limit needs to be logical. I recommend around 30kmph is plenty and it aligns with an average cyclist.

Before you go saying that’s too fast, I’ve busted many myths on this. Just today I was testing an e-bike and while a scooter overtook me, a cyclist overtook the two of us easily.

This report will be a crucial piece in the micromobility puzzle in Ireland, along with the public consultation that took place. I’m looking forward to seeing who the new Minister for Transport is and getting their email address. I’m sure on some level, Shane Ross will miss me.

There’s one other massive thing that we must consider when it comes to legislating for micromobility in Ireland. What will the EU do? I spoke with Green Party MEP Ciaran Cuffe who informed me that a plan for sustainable mobility is expected later this year from the European Commission.

Until then, as is visible from the TRL report, European laws on micromobility will remain fragmented. It’s impossible to predict what comes next, but one would imagine in a world where we now need to keep people out of closed spaces, alternatives to public transport will gain favour.

What Lies Ahead For Ireland?

Today, as good as the news is, we’re a lot closer to being able to ride electric scooters or other modes of personal electric vehicles in Ireland. However, we’re no closer to knowing exactly what that will look like. If the new government gets the legislation wrong, these new vehicles will remain as attractive as five penalty points. Get it right, and the roads of Ireland will never be the same again.

Here’s hoping for a Green Minister for Transport.

PS – What About E-Bikes?

The unusual thing to appear in all of this was e-bikes. To date, they’ve been outside of micromobility, instead they are classified as simply normal bikes. Why they would need to be legislated for, I’m not sure. However, there are hopes the new government will introduce new grants to support people buying these very popular means of transport.