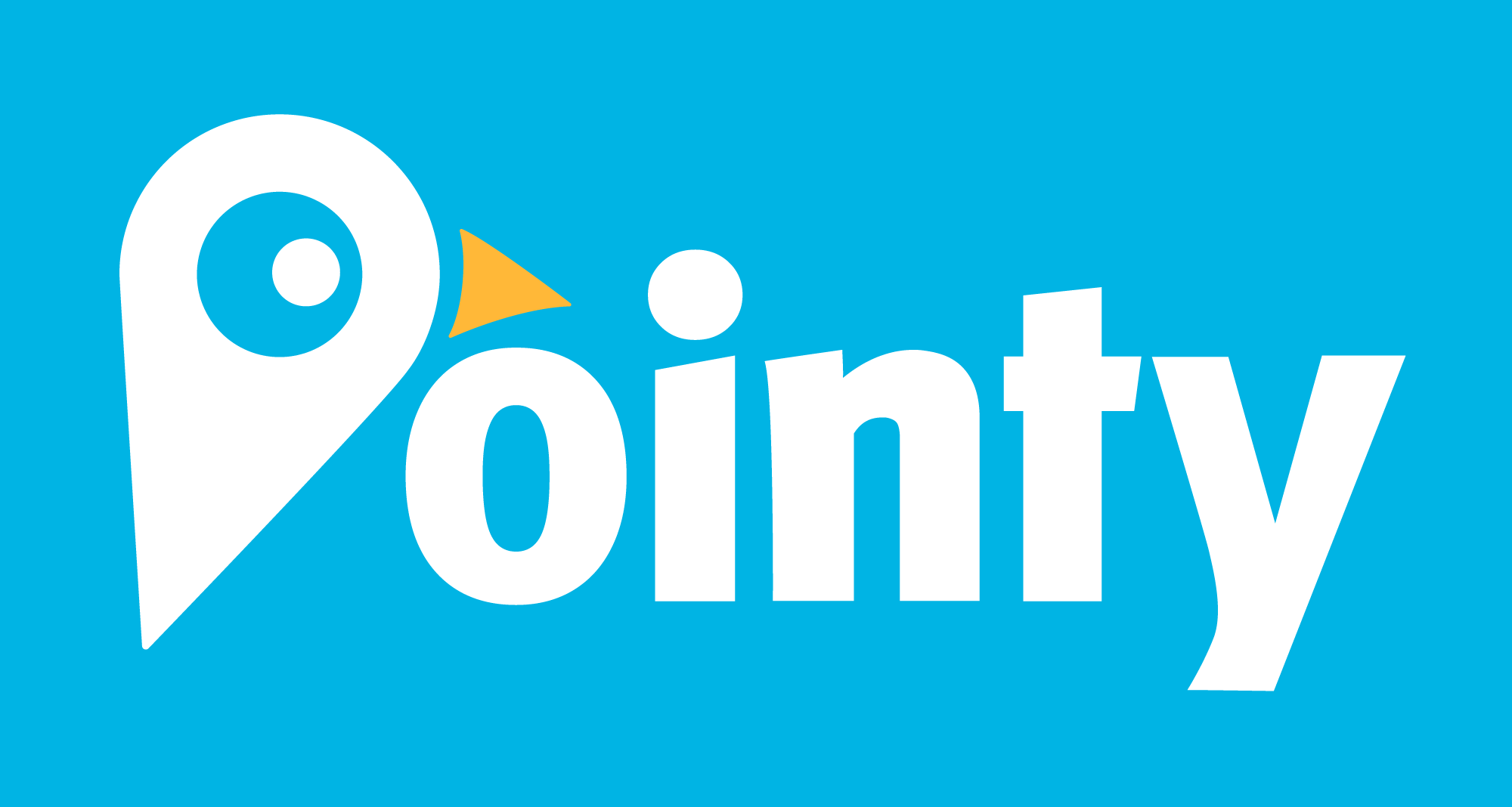 Over the last few years Google have been trying to increase their grip on the world of e-commerce and one way of doing that has been to work closer with highstreet stores. So it should come as no real surprise to hear that they have begun the process to buy one of Ireland’s most exciting startups…Pointy. Based out of Dublin, Pointy is a device that automatically lists a shops inventory online so customers can find local products. While right now neither party has disclosed the exact finances involved, the rumour mill says the deal could be worth roughly €150 million.

Dealing with the Big Boys

Google and Pointy have both made their formal statements and at the time of writing we expect the deal to close within the next few weeks. According to one of the statements the deal hinges on “customary closing conditions” AKA it’s a done deal and we’re just waiting on the paperwork. Mark Cummins, CEO of Pointy said:

“The last six years have been an incredible adventure, and today marks the start of a new chapter. From small beginnings, we’re very proud to serve local retailers in almost every city and every town in the US and throughout Ireland.

The company will continue to operate as usual with the aquisition but now they will have the backing of Google’s reach and resources meaning that this is a great outcome for the Irish Startup and the startup scene in the country in general. This is a company that in 6 six years had raised almost €20 million worth of investment from high-profile investors including WordPress founder Matt Mullenweg, Bebo’s Michael Birch and Google Maps co-founder Lars Rasmussen as well as  former Ireland rugby captain Jamie Heaslip. 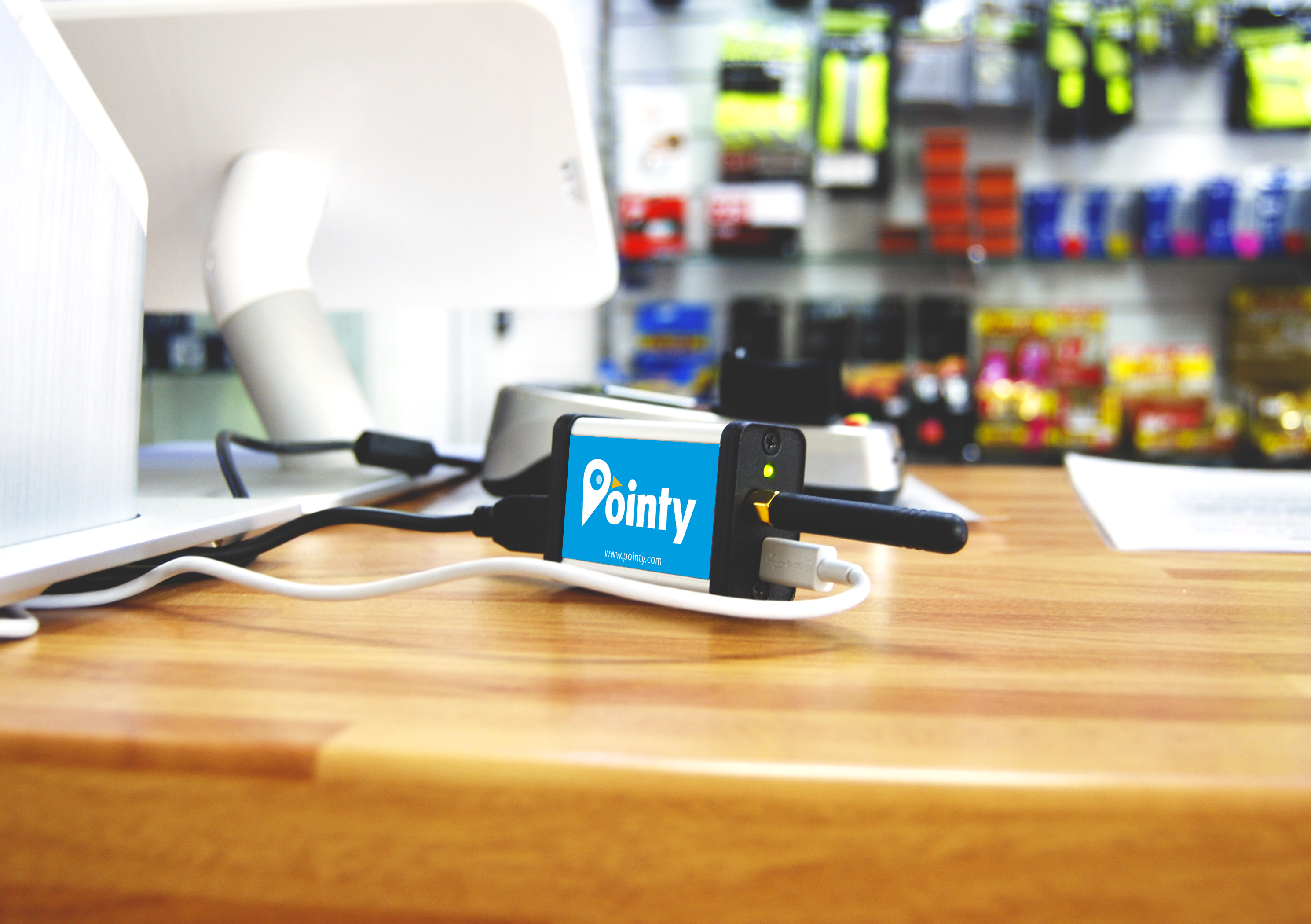 Pointy is a one of kind product and right now they don’t have many, if any comparable competition in the market and as a result they have not only been playing in the domestic market but they have also been working with around 10% of all physical retailers in the U.S. You can see no why Google had the interest to buy! 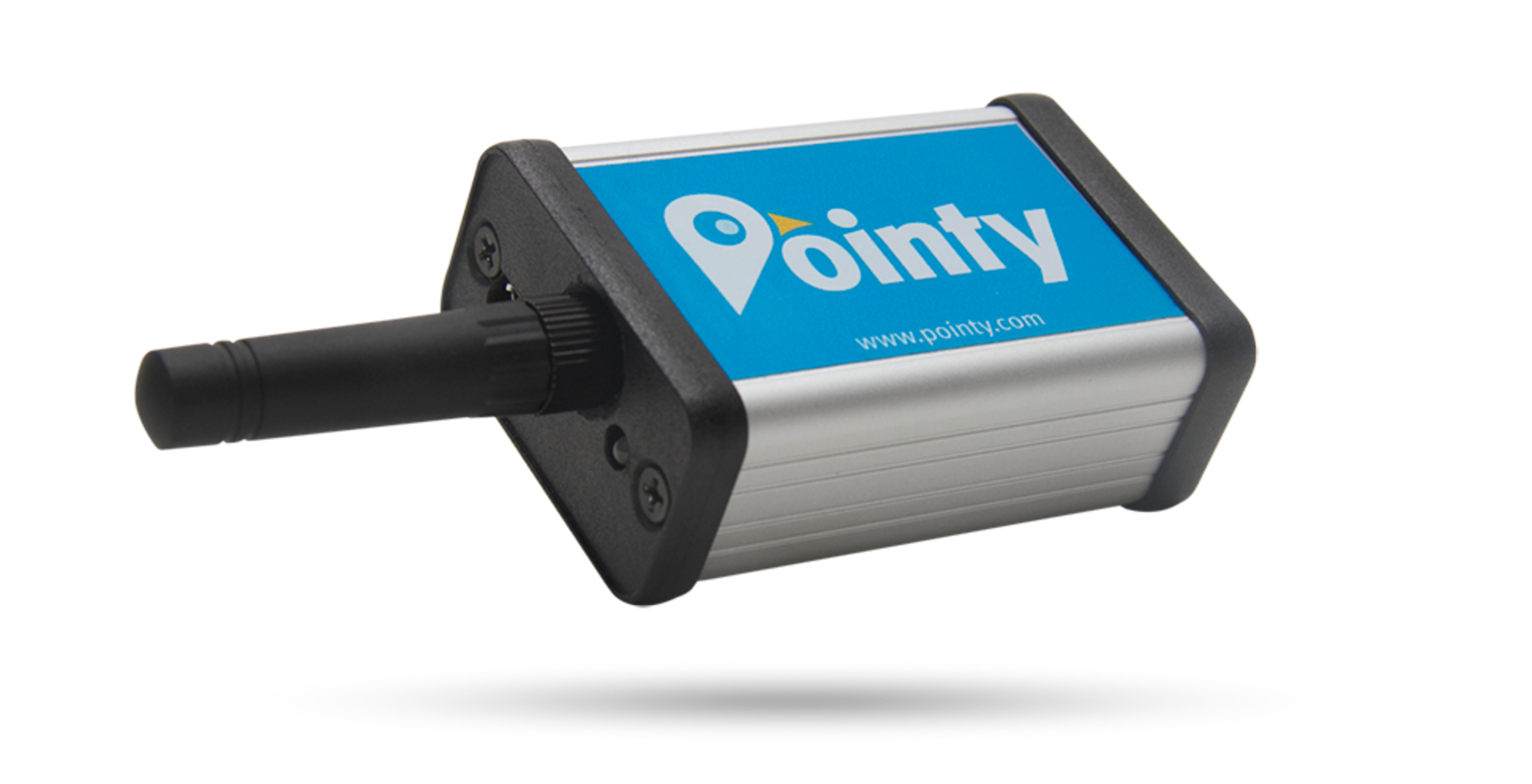 When the partnership with Google began, Pointy was a simple and beautiful product that plugged into a stores point of sale unit and every time they scanned a product it would upload the item and remaining quantities into an online database. From there then it could keep track of stock numbers and further purchases. Now with the shops products online, you or I could be searching for something on Google and Pointy will be able to direct you to the business where you can buy the item you desire. Simple really isn’t it and it only costs a retailer about €600, not bad if you can get an extra few sales out of it.

I think this partnership makes total sense when you think of the competition between Google and Amazon. In the last couple of years we have seen Amazon attack the market both with their online efforts as well as increasing their physical retail presence, this move goes someway towards fixing the Amazon threat to remain the first port of call for online shoppers.

Pointy have also started to work a little closer with retailers, giving them insights into what was selling well, and what they might want to stock more of in the future, but it had never delved into the actual transaction aspect of products that it was listing online: that was left to the retailer and a shopper visiting a store to buy in person.  All of that leaves a wide door open to how Pointy — and Google’s own retail commerce efforts — might develop in the future.