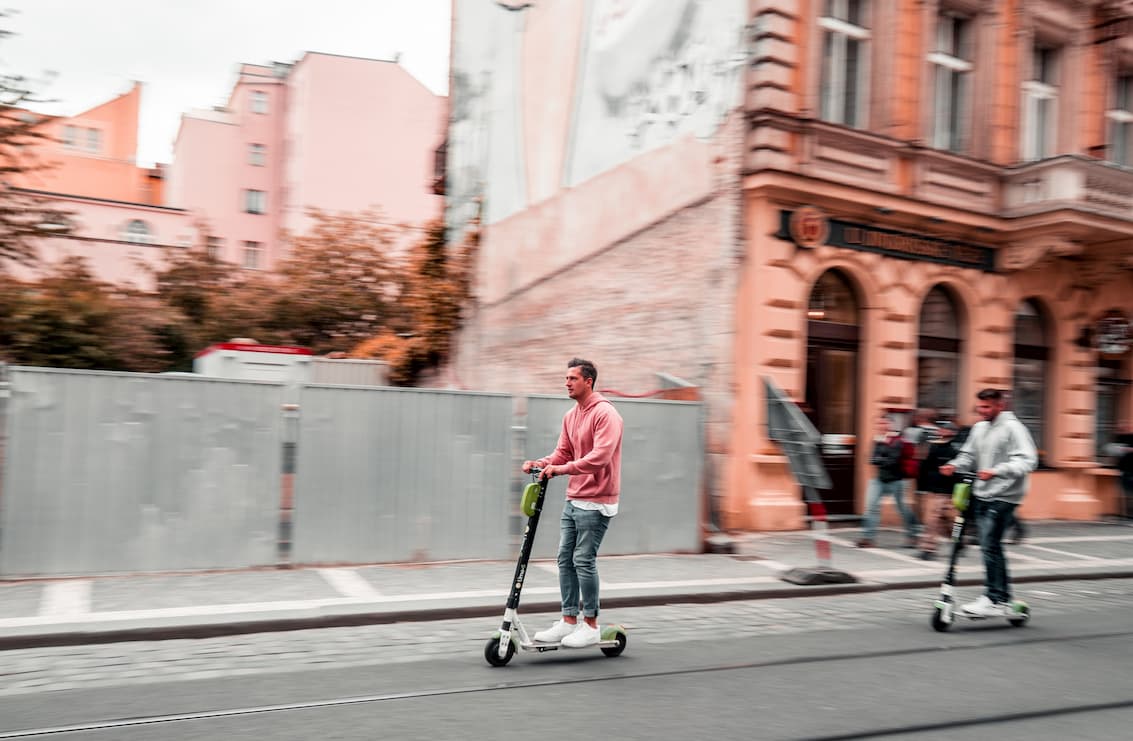 Well, it’s been a journey hasn’t it. Before Christmas, I looked on in disbelief as Gardaí stepped up their efforts to crack down on the use of electric scooters. These mechanically propelled vehicles were purchased in a grey area and then continued to be used when that was clarified. While Transport Minister, Eamon Ryan, stated this would be sorted before Christmas it wasn’t. The worst case scenario continued as I heard of at least one case where someone lost their driving license for using an electric scooter. However, today, the Minister for Transport, Eamon Ryan has announced the Government’s approval to draft legislation which will allow for the regulation of e-scooters and e-bikes in the pending Road Traffic (Miscellaneous Provisions) Bill.

In a tweet, the party said they had “long called for the regulation of e-scooters to support and encourage people to [make the switch] to low-carbon transport. Today Minister [Eamon Ryan] is proposing key changes to the Road Traffic Bill, including legislating for the use of e-scooters & e-bikes.

The party also confirmed that Ryan proposes the introduction of a new vehicle category; Powered Personal Transporters. Ryan believes that during the pandemic people have shown their willingness to embrace new ways of getting around. Indeed that’s a sentiment I agree with with people seeking public transport alternatives too. The announcement on Twitter also confirmed that “under the new provisions, e-bikes, which are not currently classed as ‘mechanically propelled vehicles’ (MPVs), will be legislated for using EU standards – another important step to accelerate the transition to low-carbon transport options that are better for the planet”.

It’s important to note that until the laws are passed, electric scooters remain illegal to use in public places.

The length of time this has taken to progress means that there’s a huge pent up interest from consumers and businesses is filling the electric scooter market. Charlie Gleeson, CEO and Founder of Zipp Mobility, the Irish micromobility operator headquartered at NovaUCD said, “we welcome the comments by Minister Ryan TD announcing the Government’s approval to draft legislation which will allow for the regulation of e-scooters and e-bikes in Ireland. We look forward to seeing more specific details about how e-scooters and e-bikes will be regulated”.

It’s a good point too. Our attention now turns to what speed limits and laws will be introduced. I understand that it will be a 25kmph speed limit (which from personal experience is fair) and that by and large electric scooters and e-bikes will largely be treated like regular bikes. Time will tell.

The proposed changes also include reference to testing self-driving vehicles. A study has recently been completed on behalf of the Department, surveying the Road Traffic Acts and identifying areas where amendments might be needed to allow for such testing. Minister Ryan will consider the implications and seek legal advice as necessary, with a view to proposing amendments for Committee stage.