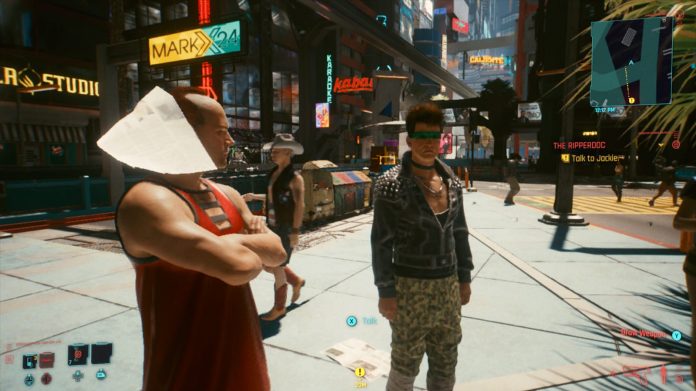 Wow. Just wow. On a few levels, wow. CD Projekt Red, the developers of the either famous or infamous Cyberpunk 2077 game has started offering refunds for all game purchases.

This follows my own experience with getting a refund after buying a digital copy on Xbox. It was terribly buggy and, if I’m honest, other un-patchable areas of the game were pretty poor too. I got my refund and it turns out I wasn’t alone. Traffic to that article has been insane, evidence that there have been plenty of others turning to Google to see what they can do to get their money back. PlayStation gamers, of which I thought I would be by now, are also getting refunds for Cyberpunk 2077.

This, quite frankly, is unprecedented in my eyes. Cyberpunk 2077 has potential to be amazing, but it’s been rushed and what’s being sold for €69.99 just isn’t a finished product. That’s not the unprecedented bit. What’s remarkable is that CD Projekt Red is now offering refunds to gamers if all other avenues fail.

Getting Your Cyberpunk 2077 Refund

If you’ve been left frustrated to the point of impatience with Cyberpunk 2077 and don’t want to wait for the patch you can get a refund. In a statement released on Twitter by CD Projekt Red this morning, the company will take on the responsibility of refunding customers who can’t get digital refunds back themselves.

CD Projekt Red are requesting that unhappy customers who’ve bought on PlayStation of Xbox, they ask that you follow the usual refunds process. If you bought a physical copy, they are directing you to point of purchase to request a refund. Personally, I can’t see a single Game Stop in the country taking back an opened copy of a game for a refund unless the developer has agreed a process with the retailer.

In the very likely scenario that’s the case, you can contact the developer directly on [email protected] They’ll help you out with your refund.

To be fair to CD Projekt Red, this is the right response to what has happened. From here, people who were disappointed get their money back while those willing to wait know there’s two big patches coming in January and February.

If you’ve bought a physical copy in a shop like Game Stop and have looked for a refund, how did you get on? Let me know. I’ve reached out to the Game Stop for comment.