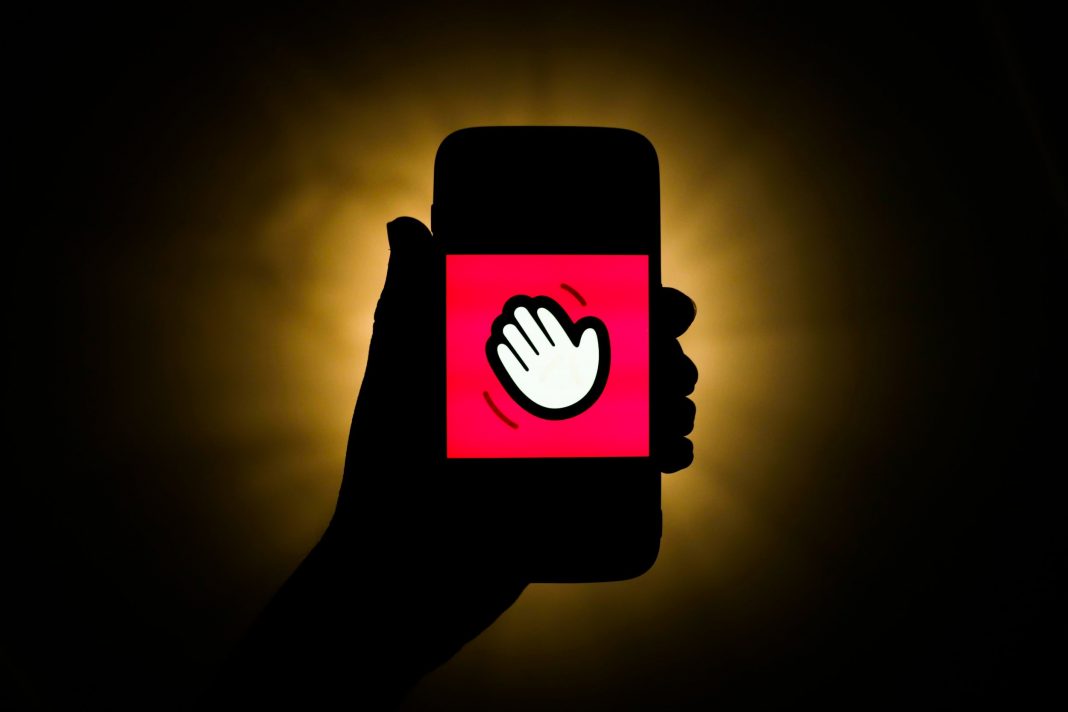 As the majority of the world sits in isolation, people miss the outside, miss socialising and miss friends, if you fall into any of these categories, then Houseparty might just be the app for you! Right now video calling is becoming increasingly more popular as people try to find new ways to connect with loved ones. You’ve likely heard of Zoom already, which allows for a hundred people in a single call. It’s being used for virtual meetings and lectures, as people work and study from home, which explains why Zoom is currently the number one app in several countries, but Houseparty is different. Available for Android and iOS it essentially allows you to video chat, play games, and more — all without actually leaving your house. The app is actually owned by Fortnite developer Epic Games, who bought it in 2019.

You may have only heard about the HouseParty App recently but it’s been knocking around since 2016. Up until two weeks ago, it was roughly the 1,500th most popular app but now its ranked 4th on the App store and 1 on Google Play, even ahead of the better-known Zoom.

What is the Houseparty exactly and what does it do that Zoom doesn’t?

Well, it began by trying to change the group video call and instead of making a call and connecting your friends with Houseparty you just drop into a video chatroom. This idea is that this is a more casual approach as opposed to your work Hangouts meetings. In times of social distancing and self-isolation, when we’re seeing much less of our favourite people, Houseparty can make things feel less lonely.

While the app is available on  Android, iOS, and macOS if you plan on going for a long chat go for the Chrome version as when testing and reading other reports online users phones will heat up something fierce after about half an hour which might depend on the kind of phone or case you’re using but hey just go desktop and feel free to roam your gaff in peace.

Another neat feature, Houseparty will notify you when someone opens into the app, letting you know they are available to chill and chat, if that doesn’t work send your mate a virtual wave to get their attention. These notifications can be turned off and if you don’t want people just strolling into your video chatroom, you can also choose to “lock” it.

In competitors like Zoom where a more intimate experience is prioritised with only 8 people allowed in a chat at a time, this is not the case with Houseparty. There’s nothing formal about Houseparty, during the call, you can easily add friends of friends as friends of your own, if you wish, with a single button tap.

The idea with Houseparty is that it’s a place for friends, not a business and the setup is done in a way that you wouldn’t want to use it for a work meeting. But that doesn’t mean it won’t offer the same features as other video conferencing apps. You can screen record, screen share, turn the app into a co-watching experience or just text the lads both in and out of calls.

Houseparty tries to keep the party alive by offering more than just a platform to chat. You can also play a range of quick games (button with the 2 dice). These games include:

Within games then such as trivia, you can also choose from a range of topics so whether music, superheroes or sports are your thing, there are questions to suit. With HeadsUp you will have to pay to unlock the extra packs but sure there is already plenty to keep you and the crew entertained. These games used to be a pay extra service but then Epic Games, the gaming giant behind the uber-popular battle royale game Fortnite, bought Houseparty and because they make an absolute fortune elsewhere they could make the majority of the in-app game free.

Due to the coronavirus outbreak, video chatting services, in general, have become increasingly popular over the past few weeks, both for professional use and for personal use. Houseparty differentiates itself from the other services with its games and quizzes.

You can download Houseparty for Android, iOS, and MacOS.