Ever since Fight Night, I’ve been enamored by fighting games, so when UFC 4 landed on my desk, bet your ass I was excited to throw off a few slaps. Anyway UFC 4 recently hit the stores after a 2 year hiatus since UFC 3. Adding big name boxers into the mix in Tyson Fury and Joshua was always going to get people to stand up and take notice. Personally, I thought oh here’s a cash cow that’s going to be so bad they’ve decided to pull in two big name boxers to prop the title up. EA are the kind of company that find a formula that works (like FIFA) and stick to it. UFC 4 is no different. UFC 4 doesn’t shake up the system but it’s a fine update of the previous titles by mixing slick graphic, famous fighters designed with a lot of care and realistic physics to bring together a game that UFC fans are going to love.

Many people who played UFC 3 found the control system difficult to get their head around. I was one of them. UFC 4 doesn’t dramatically revamp any of the systems from the previous iteration. However, it does do some tweaking in order to make its existing mechanics simpler and more approachable. EA have done a full update of the ground game, clinches and virtually all wrestling transitions to make it a far more graspable area of the game.

There have also been changes to the submission system. Once a submission is triggered, you the attacking player will have to try move a small bar around a circle or line in order to cover up the other player’s bar. By covering up the bar the attacker will grow their submission meter, but if the defender can avoid the attacker’s bar they will grow their escape meter. Whoever fills their bar up first wins. Simple enough right? 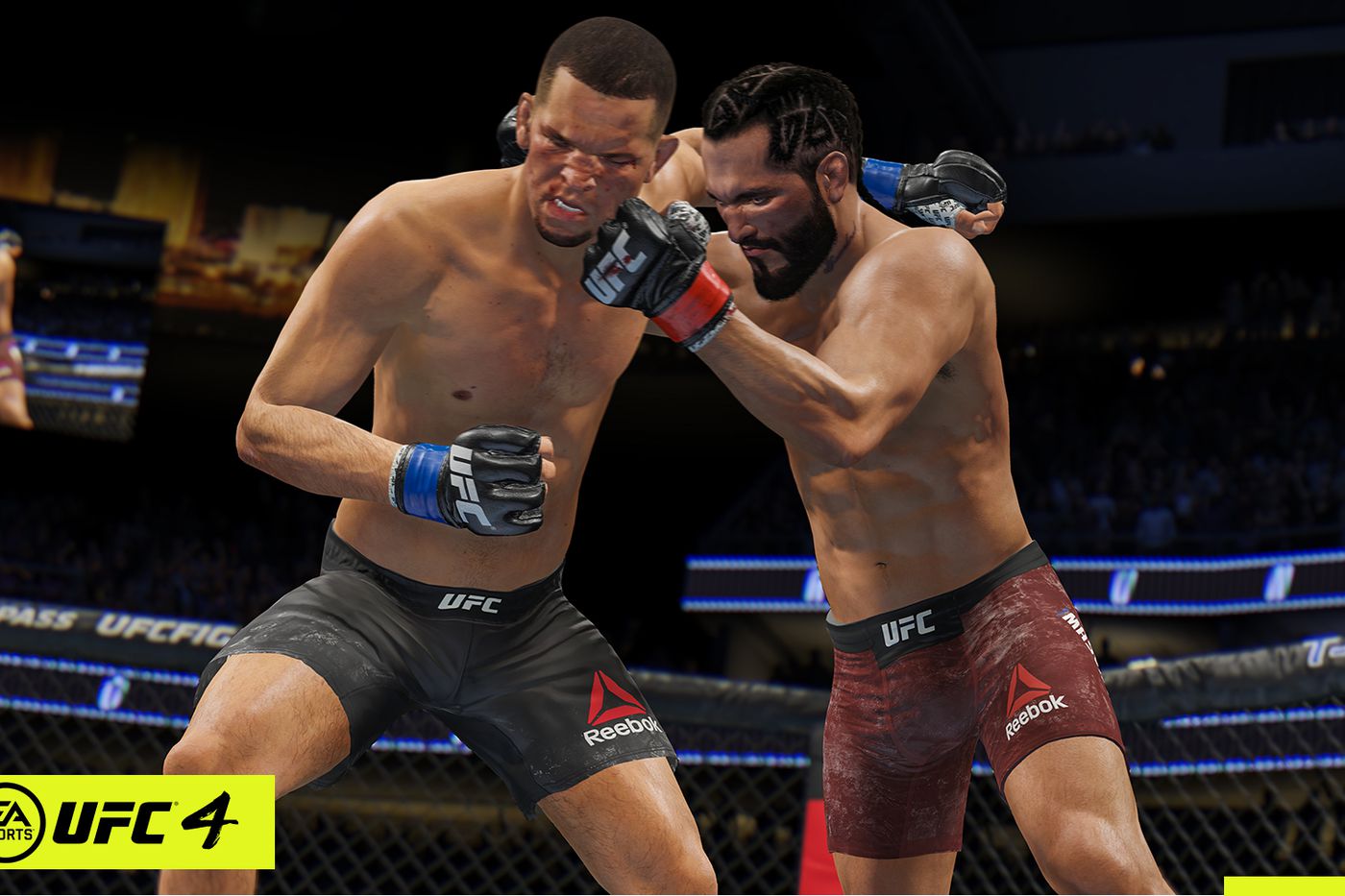 The striking setup is the same as ever, catch someone with the right timing and watch them drop like a sack o spuds. Not unlike UFC 3, momentum, head movement and blocking are majorly important things to get your head around if you wish to survive in the octagon. Not going to lie it took me some time to get to grips with but on PS4, R2 will protect your head, R2 and L2 together will protect your body from punches, kicks and check kicks to your legs.

All in all, UFC 4 is much the same as UFC 3 with an improved ground game, which if we’re being totally honest was the area of the game play that needed the most TLC. 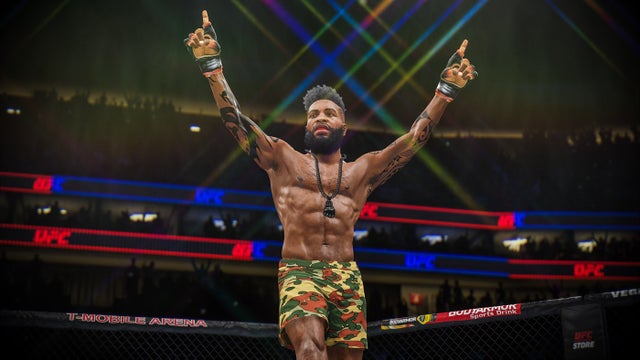 The biggest part of UFC 4 is the Career Mode. It’s pretty much the focal point unless you prefer fighting online. What’s good here is as a new player you have to learn from the get go with the start of the story line essentially acting as an in game tutorial designed to help you get up to speed before you even start making waves in the UFC.

This extended tutorial brings you in contact with Coach Davis, who teaches you the game and gets you on your way to the UFC via the WFA (World Fighting Alliance) and Dana White’s Contender series.

Once you pass these tests, you can then join the UFC and start on your way to becoming the world champ. To become the champion you have to train, develop your boxing, muay thai, wrestling and Brazilian ju-jitsu. Then when it comes to your actual fights, post on social media to build hype, the more interest you can generate for a fight then the more fans you get and the better contracts you can earn.

As you train, you earn skill points that you can use to improve areas of your game such as stamina, head and body health and attack speed. You also want to avoid injuries as much as you can. A long term injury will see your stats drop and you’ll need these skill points to improve all over again. Which to be fair is not unlike getting a real life injury, you gotta train them skills back up.

Finally, you can create rivalries via social media with other fighters, you can invite fighters into your camps to teach you a move and there are some in game decisions that help this from becoming a tedious slug from fight to fight.

To be honest I’m not the biggest UFC fan in the world but I can see this as a title that will delight fans of the sport. If EA are listening, please bring back Fight Night because that was one of the best fighting titles that I’ve ever seen. But look we’re here to talk UFC 4 and to be fair in typical EA fashion it does improve on the previous titles weak points without making any major overhauls to the game.

If you are a UFC fan you’ll be able to get hours of fun out of the Career Mode and fighting with your mates online. If you aren’t a fan of the sport getting to grips with the in game mechanics might not be for everyone. The Career Mode is the big win in my book and would keep me playing a bit longer but once you have it complete the only thing left to do is change styles or change weight classes and do it all over again. being totally honest are most people going to do that?