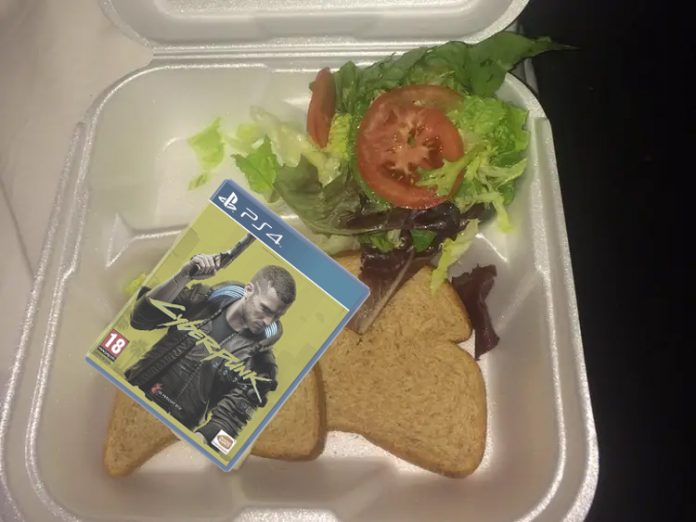 This is turning into a truly remarkable story at this stage. I genuinely feel for the developers to be honest. Sony has released a statement this morning not only confirming customers could get refunds if they bought Cyberpunk 2077 but they’ve removed it from the PlayStation Store.

I’m glad I didn’t get caught up in the but long wait for Cyberpunk 2077. I really only got excited in the weeks building up to it. The game promised to tick a lot of boxes for me to be honest. It was a somewhat dystopian game with a massive open map. It would bring together some of my favourite pieces of entertainment. Bits of Blade Runner crossed with GTA and Fallout. Naturally, as soon as it was released I bought it on my Xbox One. Within an hour, I was looking for a refund, which I got.

The game was due to be released earlier this year but development setbacks meant several delays and missed dates. It looks like the developer, CD Projekt Red, decided that no matter what happened, they wouldn’t close out 2020 without launching this game. A massive mistake if that’s the case. To be fair to the developer, and probably why I’m feeling sorry for them, they’ve held their hands up and offered to help customers getting refunds.

It’s been a disaster for the developers and customers from the wait to premature launch. It’s even reminded one Twitter user of the famous Fyre Festival, an unfortunately fitting comparison and benchmark no-one wants to be measured against.

Which brings us to today and perhaps the most shocking moment in this whole story. Sony Interactive Entertainment has today pulled Cyberpunk 2077 from their PlayStation store. You can not buy Cyberpunk 2077 on the PlayStation Store for te foreseeable future.

In a statement, the company said they “[strive] to ensure a high level of customer satisfaction” and “will begin to offer a full refund for all gamers who have purchased Cyberpunk 2077 via PlayStation Store”.

What Does This Mean For Cyberpunk 2077 On Xbox?

No similar decision has been made by Microsoft for Xbox yet. Xbox is in a stickier situation however has the game advertising featured a lot of focus on Xbox. This might have made Sony’s decision easier and Microsoft’s a lot harder.

What Does This Mean For Cyberpunk 2077 In General?

It’s not a death-nail in a coffin. As horrible as all of this is, 2077 might just survive because of how battle-hardened we’ve all become in 2020! To be fair, we do need to remember this is just a game where the developers succumbed to either business or public pressure to launch. Bugs can be patched and the game will return to the PlayStation Store as good as it can be.

The only big problem I foresee is beyond the bugs. The game itself, or at least its story mode, felt stiff and uninteresting. The dialogue scripts were dull and poorly acted. I’m just not sure that the game can recover from the bad press purely because I’m still not convinced at its core that it’s a good game.