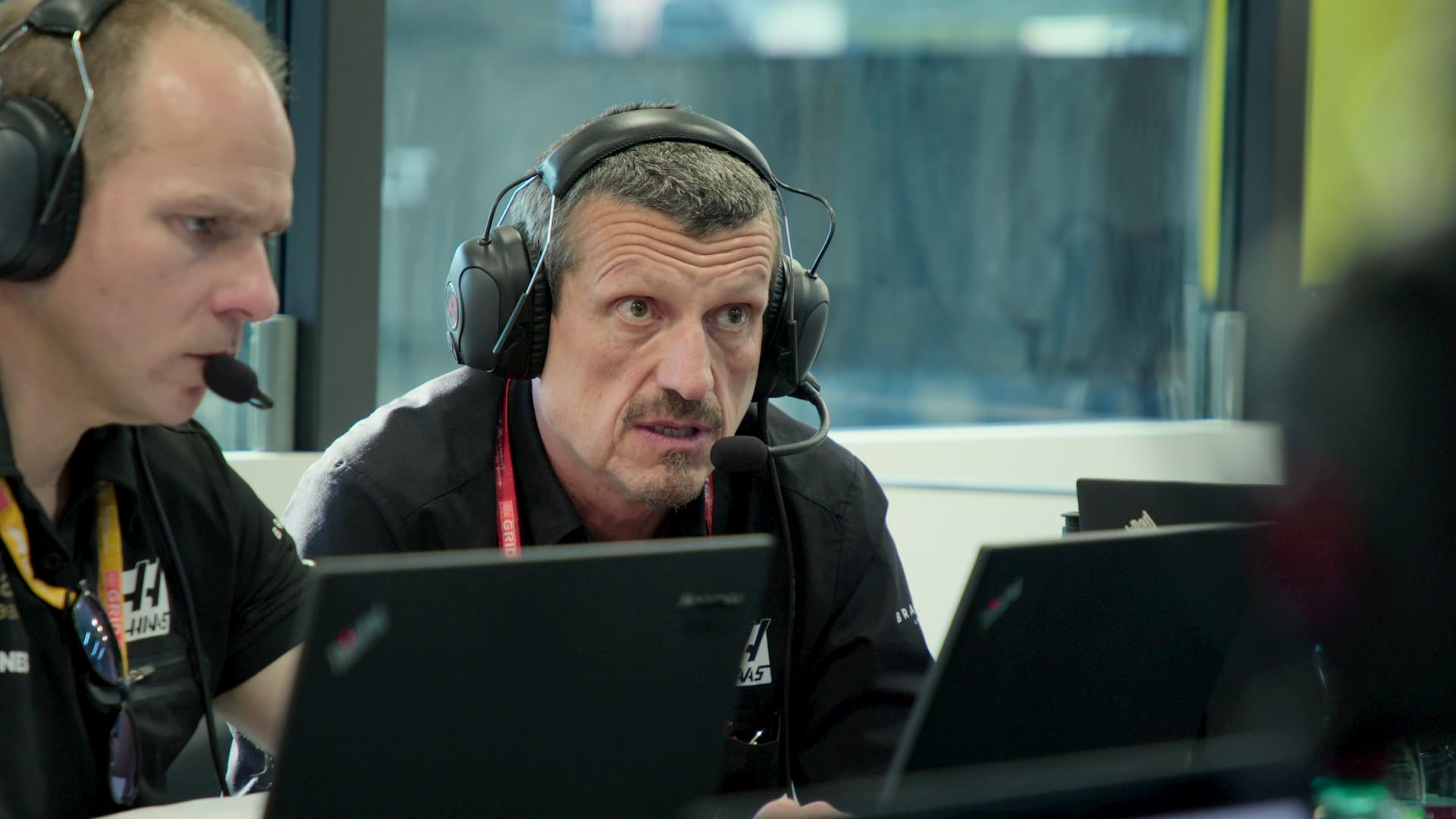 A strange thing happened a few years back as the Premier League season came to a close. Because I had a Sky Sports subscription I had to make a choice. Cancel the subscription or somehow justify keeping it. Just as I was making this decision, I spotted a Sky Sports channel dedicated to a sport I used to love. It was Formula One. Now, while this was the moment I fell back in love with the elite of motorsport, last year Netflix did this for even more people with Drive to Survive. I’ve been checking out season two of Drive to Survive and here are the must-see moments alongside what we learn from the latest season of behind the scene action.

What is Drive to Survive About?

Drive to Survive is a fly on the wall documentary about the inner workings of Formula One. Wait. Fly on the wall isn’t a fair description because this Netflix documentary is much closer to the action than that. I was blown away by the first season which showed explosive behind the scenes action as unlikely stars and heroes from minnow teams came to the fore.

Now, Formula One has shifted from being a sport I used to love towards being the sport I look forward to all year. With Barcelona testing just about to kick off, I’ve been watching the latest season of Drive to Survive which documents the highs and lows of the 2019 F1 season. Here are must-see moments along with a few bits we’ve learned too.

This is not a spoiler-free review. This is for those of you who simply can’t wait or want to have a chat with that massive F1 fan in work and need a little ammunition.

Look, I know that Netflix has the ability to nail a documentary. They’ve done it countless times. However, the bar gets set higher when it’s a sport I love. Regardless, Netflix has outdone itself with Drive to Survive Season Two. Access to teams is remarkable. In my eyes, the increased access comes off the back of season one. I would well imagine sponsors were in the ear of teams ensuring they got plenty of air time in season two of the documentary.

I would even argue that Team Haas falling out with sponsor Rich Energy could have all been a bit of a ploy to steal air time by the energy drinks provider.

I never really cared about Haas. I never really liked Romain Grosjean all that much. I was totally indifferent to Kevin Magnussen. However, after season one of the show, I fell in love with Gunther Steiner.

One particular quote is now infamous:

Now we are a bunch of wankers

He is honestly worth the admission fee himself and Netflix know this. He features heavily early in season two and I’m totally ok with that.

One criticism of the Drive to Survive Season One was obvious. Not all teams were on board with the documentary. Notable ommissions were Ferarri and Mercedes, the sport’s leading names.

Executive producer Paul Martin said the two teams wouldn’t agree to the terms the other eight did. “Mercedes and Ferrari wanted to operate under different terms to the rest of the teams, and us, as producers, and Netflix as the broadcasting platform, didn’t feel comfortable with that”.

Thankfully, season two is a different kettle of fish although Ferarri’s meltdown in Brazil didn’t get much attention. Actually, there was very little drama around the Italian team at all, on camera at least. The Mercedes Germany episode was, however, as explosive as I’d hoped. It’s a must-watch.

One trend you might see emerge from this article is that the veil gets lifted on quite a few personalities. While some are positive, one shock for me was George Russell. On TV he just looks like Mr Nice Guy thanks to his cool and calm disposition. 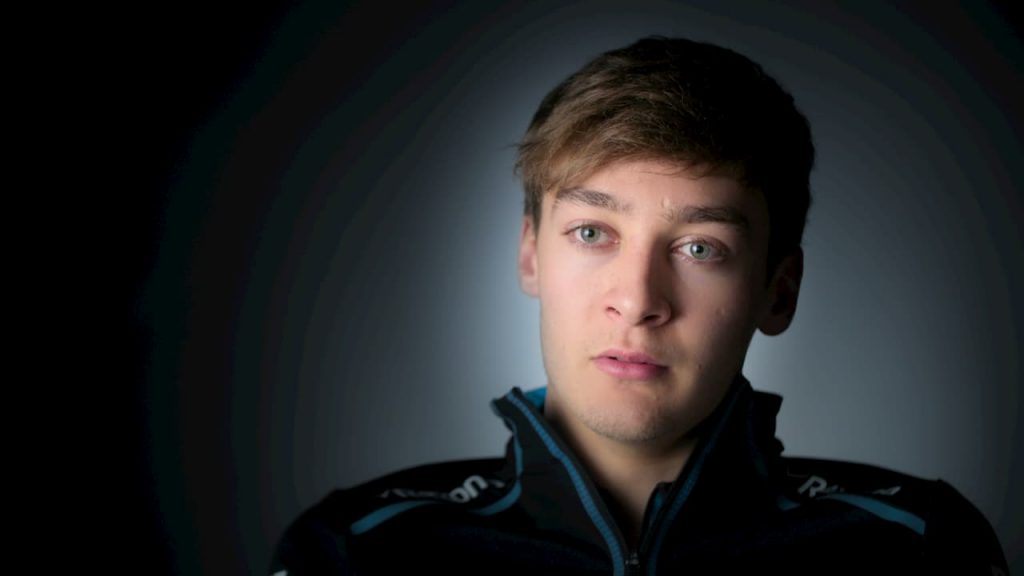 He’s a Mercedes Junior Driver sitting at the left hand of Toto Wolff and almost certainly will get a drive at Mercedes in future. Still, behind the scenes, he has a very competitive streak and doesn’t hold back his disappointment in the Williams car.

Williams. For fans of the sport, is there anything more heartbreaking than seeing the Williams F1 team lumbering around in 19th and 20th? Claire Williams is officially the race team’s Deputy Team Principal with her father, Frank Williams, still heading the team-up. However, with Frank stepping back his involvement in the team, Claire has now become de facto leader of the team. 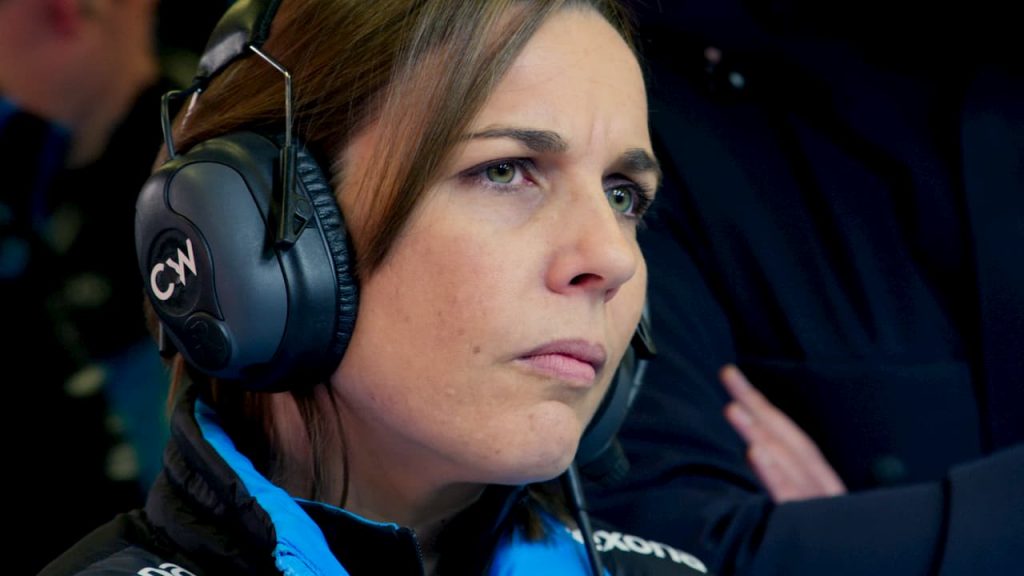 As a family-owned team, you could argue that’s her job is somewhat safe. The reality might be very different but even if it’s not, Claire Williams is putting her life into this team. In an episode dedicated to the former World Championship winning team, we see the behind the scenes mayhem which leads to Williams missing the start of Barcelona testing. We also see the relationship between Paddy Lowe and his boss, Claire Williams, fall apart because of his refusal to take responsibility for the team missing Barcelona testing. It amounts to an incredibly awkward piece of television. Car crash television where you can’t watch but can’t look away.

There’s no way back for Gasly at Red Bull

One of the shocking bits of news in the first season was seeing Danny Ricciardo battling through his decision to leave Red Bull for Renault. It’s a decision which I still don’t understand, but regardless it left the door open for Red Bull to promote Pierre Gasly from Torro Rosso to the senior seat left vacant.

Gasly’s Red Bull career didn’t get off to a great start at all. He lacked confidence and a fighting edge that Formula One drivers need to deliver the expected performance. As a fan of the sport, I could see Gasly simply wasn’t delivering so it came as no surprise that he was dropped and Alex Albon was promoted from Torro Rosso with Gasly being relegated. 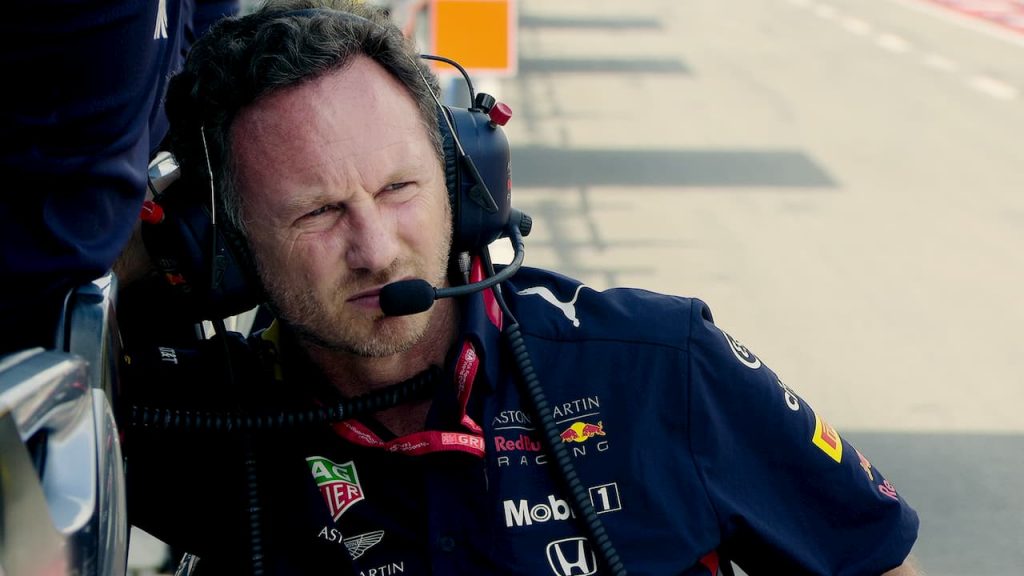 While this all happened and didn’t come as a surprise it was Red Bull Team Principal, Christian Horner’s, damning assessment of Pierre Gasly’s performance was an eye-opener. Horner is very PR savvy and knows that Red Bull are very much in F1 to promote an energy drink. For that reason, he comes across as the nice media-friendly funny guy. In truth, this latest instalment of Drive to Survive shows just how cutthroat he can be. To the point where I don’t believe there’s a path back into Red Bull for Pierre Gasly.

Not all Netflix documentaries are created equal

Drive to Survive Season Two is ten episodes. You’d think that means one episode dedicated to each team, right? Wrong.

This is all about telling the story of the drivers and the season. The creators clearly know the peak drama moments of the season and how these moments defined the season for the drivers, the constructors and the fans. Nico Hulkenberg’s retirement from second in Germany is a prime example of how the show builds the drama, juxtaposing this race with the background discussions which ultimately would leave him without a seat for the 2020 season.

As a result of this non-simplistic allocation of screentime to teams, as the curtain came down on season two of Drive to Survive I was left with the realisation that Alfa Romeo and more importantly Kimi Raikkonen didn’t feature at all. Lando Norris took a back seat to Carlos Sainz. Daniel Kvyat also doesn’t feature at all except for a clip at the end where he jokingly tells Netflix to “fuck off” because they ignored him all year. Another notable omission is Force Racing Team Point or whatever it is they’re calling themselves these days, but personally, the less I see of Lance Stroll in a car the better.

I watch a lot of race weekend. From some practice sessions to nearly all qualification sessions to practically all races. I also watch the surrounding coverage and behind the scenes bits. Still, I’ve apparently missed large chunks of the season which only Netflix will be able to show me.

The highlight of all these bits that I missed but Netflix caught is in Brazil. Hamilton binned Alex Albon’s car towards the end of a bizarre race leaving Verstappen, Gasly and Hamilton battling it out for the top three with McLaren’s Carlos Sainz in fourth. Hamilton received a five-second penalty meaning Sainz was promoted to third hours after the race finished. 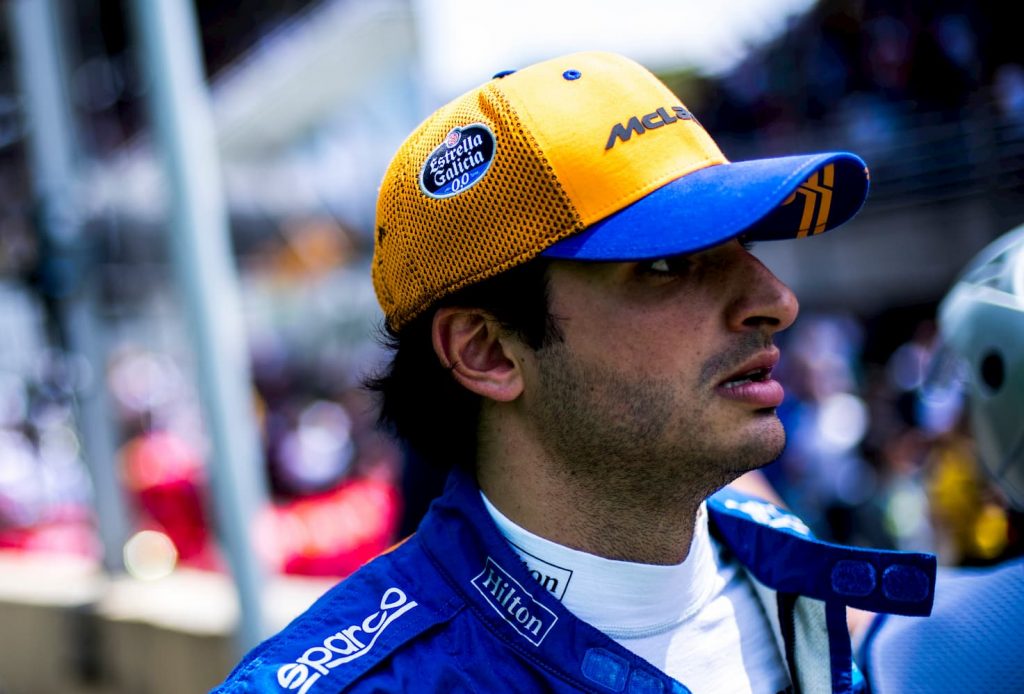 Instead of just taking a selfie in the hotel with his trophy, Sainz headed up to the track’s podium and celebrated his first career podium in F1 with his teammates, a celebration that journalist Will Buxton describes as one of the most unique podiums he’s ever seen.

I warned you this wasn’t a spoilter-free review, but I’ve also only given away 5% of what this brilliant documentary brings to your screen. Drive to Survive is, without doubt, one of the biggest things to happen to Formula One in years. While Sky Sports investing heavily in the sport was crucial, tapping into a new fanbase is arguably even bigger and that’s absolutely what this documentary series does. It’s the kind of series that leads to you hearing new people talking about Formula One in work and that’s a powerful accolade.

A must for F1 fans and even those who just like the edge of your seat behind the scenes drama.