Thanks to publicity from Tidal, Taylor Swift and now Apple Music, choosing a music streaming app has become the top priority for a lot of people. The market is now swarming with apps which seem to offer the same thing. We take a closer look to see if there’s a music streaming app that suits you best.

Why Choose a Music Streaming App?

It all began with the humble iPod. People liked having loads of CDs in their pocket. Then they got greedy. iPods were limited to around 7000 songs and the people wanted more. Music streaming apps now bring over 30 million songs to every device they are installed on.

How much does this all cost?

For less than the price of a ‘traditional’ album a month, you can get access to a music steaming app. You’re looking at around €9.99 for premium access to most apps, though many provide a free version where you just have to listen to some ads or pay a little more for additional access or quality.

I’m interested…what are my options? 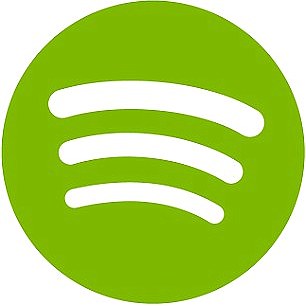 Spotify was the first widely popular music streaming app and still arguably the most popular with over 75 million users and 20 million of those are premium. Spotify boasts, the now market average for music streaming apps, over 30 million tracks in its database. Spotify also comes in at the market average of €9.99 per month, but rather brilliantly allows you to have more than one user per account. You do have to pay for extra users (€5 per user up to 4 extra users), but this is hugely convenient.

Spotify’s real charm is in the playlist sharing ethos amongst its users. You’ll also find pre-made playlists for almost every situation and be able to share or embed them on most social media platforms.

Finally, Spotify is compatible with most devices, whether it be Android, iOS, Windows Phone or most Smart TVs. You can also enjoy Spotify offline by downloading tracks or through your laptop which is great for work or college. 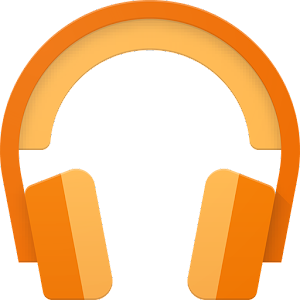 Considering Android users already have the Google Play store and a Gmail account, Google decided to capitalise on this by creating a music streaming service to take on Spotify. They largely achieved this.

Google Play Music matches the market average of 30 million tracks for €9.99 per month. You can also get the app for iOS and it comes installed on all new Android devices. No Windows Phone version is available as of yet. One of the main benefits of Google Play Music is the offering of ad-free YouTube music videos of many tracks, but you are limited here to one user per account regardless of how willing you are to pay more. You can download a vast number of albums to listen to offline, listen to ‘radio’ selections based on certain tracks or playlists created by other users.

Google Play Music is no shining light when it comes to music streaming apps, but it’s also a safe and decent provider unlikely to disappoint. Currently you can try out an extended 60 day free trial. 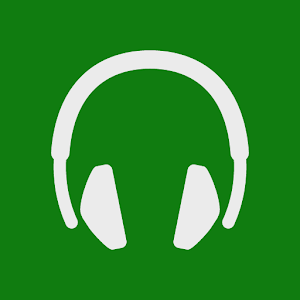 As far as music streaming apps go, Google Play Music and Spotify have rather nice user interfaces. Microsoft Groove really isn’t as intuitive as the others mentioned so far, but it’s still rather effective. Ticking the boxes mentioned earlier in terms of price and available songs, Microsoft Groove has the added benefit of being the primary music streaming app that comes installed on Xbox One. In terms of being a full home entertainment system, having a central music database like this for parties can be priceless.

As we mentioned, Microsoft Groove really falls down in the user experience, as discovering more music based on what you’ve listened to or picked, isn’t great. You can, however, enjoy Microsoft Groove on iOS, Android and of course is installed on Windows Phone. Also, as with all apps on this list, you can download music and listen later (should be appealing to those with low data limits).

Yes, you are seeing a trend emerging here. Tidal costs €9.99 a month and offers a database of over 30 million songs. Tidal’s real niche as a music streaming app is the attention to detail and quality you can get. First of all the app experience with Tidal is unrivaled with smooth apps on both Android and iOS (Windows Phone being left on the long finger. If you like Shazam, you’ll love the audio search feature built into the app which will find you a song you hear in passing and let you listen as you continue on your way.

Tidal goes further to offer users FLAC quality tunes for an extra tenner a month. While this is a cool feature to have, for the vast majority of users, the €9.99 package will be more than enough. 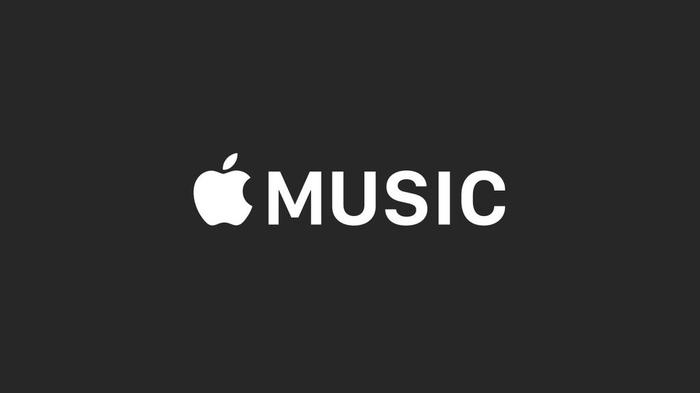 With the saloon doors swinging wide open, the surprisingly late addition to this western is Apple. As the iPod seems to be coming to a halt, Apple seek to replace the device that started it all with an app. There are no big surprises to be had, as the usual €9.99 a month gets you access, along with 30,000,013 tracks when you include Taylor Swift’s much debated ‘1989’ album).

The real win here though will be the three month free trial you get. The vast majority or Apple users who have not already tried a music streaming app but like music, are likely to dive in and keep paying the monthly fee for the service. Apple are going further and almost as surprising as allowing Google Play Music into iTunes, they will be creating their first ever Android App in the coming months. No such plans have been announced for Windows Phone.

While Apple Music is a great addition to the world of music streaming apps, Apple have strayed from the one thing that makes them brilliant; simplicity. With the integration of your existing music tastes and tracks, Beats 1 (a radio station) and many other features, it’s a little overwhelming for new users.

Like Spotify though, Apple had the foresight to include a family option for €15 per month. Unlike Spotify this is an amazing feature allowing up to 6 users to share one account. Apple Music is certainly a strong contender, but where do they rank overall?

While many of the apps share the same features for the same cost and offer more or less the same output, unless you are a die-hard Taylor Swift fan, Spotify is the winner; and by quite a large distance. The reason Spotify is the clear victor is simply because it’s the most rounded experience for users. Providing a music streaming app, available across all platforms, with a huge database while remaining user friendly and good value to boot.

But to be fair, don’t just take our word for it, all of these providers have some sort of free trial that allows you to test them out. You’ll have to supply debit or credit card details, but just remember to cancel if you don’t like it.