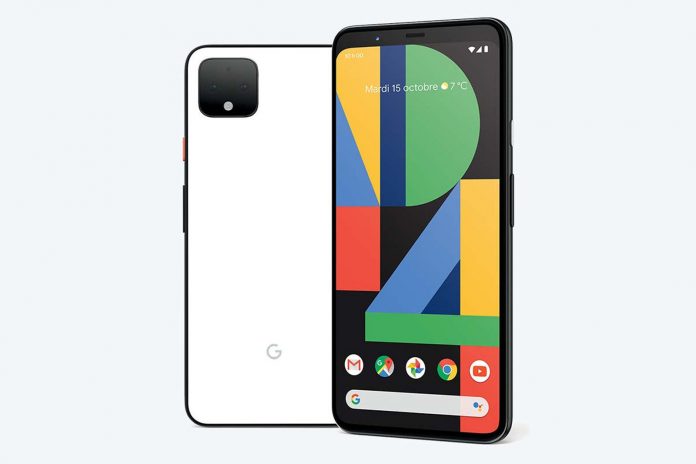 I remember a time where you couldn’t get a Google Pixel phone in Ireland for love nor money. Then there was the time we helped you with workarounds which meant you could buy Pixel phones in the UK and ship them to Ireland. Then last year, it finally happened and Google started selling the Pixel range in Ireland with the Pixel 3 and Pixel 3XL. With the rumours in the rearview mirror, Google has announced the Pixel 4. So without further ado, here’s everything you need to know about Google’s new flagship smartphone.

What Phones Did Google Launch?

Last year, Google launched the Pixel 3 and Pixel 3XL together with the Pixel 3a and Pixel 3a XL following earlier this year. Today, Google announced their new flagships but nothing for the midrange. That means this article will be looking at the Pixel 4 and Pixel 4XL announcement.

Pixel 3XL had the biggest notches I’ve ever seen. It was unsightly, but at the same time, it made me realise you can become blind to notches over time. I really didn’t mind it. But it was ridiculously big.

It a complete swing, Google has decided to kill off the notch altogether with the Pixel 4 range. This means Google can squeeze in lots of new tech atop their new Pixel. You get the usual selfie camera as you’d expect, but then things get interesting. Google has added a near-infrared flood emitter and dot projector which promises better face-unlocking. They’ve said their tech will allow for improved unlocking in the dark which should make this even better than what Apple brings to the table.

It’s important that face-unlock works well too because the new Pixel phones will have no fingerprint scanners at all.

Also, there’s some real innovation on show here. The front-facing array of the Pixel 4 also houses the first radar chip in a mobile phone. It’s called the Soli sensor and it lets you control your phone with gestures. I’ve seen similar controls on the Huawei Mate 30 Pro and I think this has genuine potential to go beyond being a gimmick.

These days, smartphones have a seemingly ever-increasing number of cameras on them. Yet, this is the first Pixel smartphone to have more than one primary lens. For many phone manufacturers that would be a concern, but Google’s software combined with some decent hardware brings best-in-market results.

On the rear, you get a 12MP lens and a new 16MP telephoto lens. Combined with Google’s software smarts, the Pixel 4 range promises to have improved zoom, better low-light shots and enhanced portrait (bokeh) shots. I can’t wait to see what the zoom is like on the new Pixel phones. I don’t think it’ll stand up to the likes of the Huawei P30 Pro’s zoom, but Google’s digital zoom blew my mind last year.

There’s also a mode designed for star gazing and you know what? I’m thinking I might actually grab the Pixel 4 and head out of the city with a tripod to give this a real test.

This is a slight area of concern when looking at the Pixel 4 on paper. 2800 mAh of battery, in this day and age, is tiny. It’s even smaller than last year’s Pixel 3. Google assures us that it will give you enough power for a day, but transitioning from Huawei battery power to Google could be the biggest challenge of being switching up to the Pixel 4. Time will tell.

Elsewhere, in terms of power, processing power should be no problem at all as the new Pixel is powered by the Qualcomm Snapdragon 855 processor. On top of that, I’m going to slightly shoehorn in one of the top features that people are taking notice of – a 90 Hz screen. OnePlus boast that this is one of the best features of their new phones so again, I’m looking forward to seeing the full day to day use impact of this.

The Pixel 4 might not bring as much x-factor to the scene that other uber-flagships but there are plenty of other things which piqued my interest. Stock Android 10 and improved Google Assistant are just two of the things I’m looking forward to checking out so be sure to keep an eye as I’ll be popping my sim into the Pixel 4 tomorrow and giving it a right good test.

When is the Pixel 4 Available in Ireland?

You can pre-order the Google Pixel 4 in Ireland thorugh the Google store. Currently, it says your new phone will ship in two to three weeks, so I’d expect this to land by the end of the month. There’s no sign of an official announcement from Vodafone again this year to stock the Pixel 4, but watch this space.