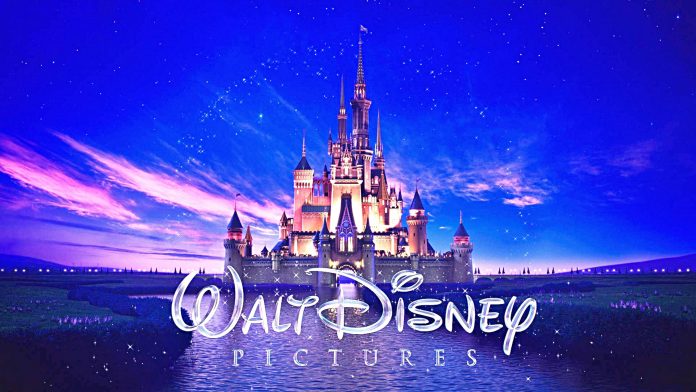 We’ve got great news Disney, Pixar & Marvel fans of Ireland! Disney have just announced that their new streaming service Disney + is going to launch in Ireland a week earlier than they previously announced. The service which launched in the US back in November and gave us the Baby Yoda meme will launch in Ireland on March 24, with Disney confirming that its streaming service will cost €6.99 per month for Irish subscribers.

Originally the Disney + release date was supposed to be March 31st for the UK, France, Germany, Italy, Spain, Austria, and Ireland but luckily this has been brought forward to the 24th. One extra week of Disney, oh yes! Disney + will feature a pile of content from Disney, Pixar, Star Wars, Marvel, National Geographic films and other tv shows, will also offer a €69.99 annual subscription if you’d rather than instead of the €6.99 monthly charge.

So we are being promised the full catalog of content from across the Disney brand and unlike Netflix it seems like this won’t be country specific. That also means we will get all of the Disney + originals based on some of their existing portfolio such as a modernized Lady & The Tramp,  The Mandalorian, a western set in the Star Wars universe, and High School Musical: The Musical: The Series.

Better yet, Disney + will be a totally advertising free regardless of whether you’re on mobile, TV, console or laptops….unlike the disaster that is our very own RTE player.

At any point in time Disney + will allow 4 users to stream at the same time and will include unlimited downloads on up to 10 devices. The app also comes with personalised recommendations as well as the ability to create seven different profiles, including kids profiles with access limited to age-appropriate content. Sounds very similar to Netflix right?

So what does this mean for Netflix?

Well Disney have already confirmed that Disney + will be the only place to stream the entire back catalog and will be the home for films released by them in 2020 and beyond. That means that any Disney titles found on Netflix or Now TV won’t be sticking around for long.

We have already seen Netflix Ireland stripped off all it’s Disney/Pixar content in the lead up to this release as Disney try to gain a foothold in household entertainment within the thriving streaming market. What’s interesting is that the Disney + release did have a knock on effect for Netflix, sure they 58.3m paid subscribers at present, but 10m people reportedly signed up to Disney+ on the first day of launch in the US in November, growing its domestic audience to more than 30m by the end of 2019 with a good portion of these people claiming they have wiped their Netflix account in favour of Disney +.

Netflix are expected to release their annual financial results soon, it will be interesting to see how much of an impact had Disney on their streaming service and whether it’s a trend we should expect to see in Ireland.

ABOUT US
Technology is awesome. We love it and because of that we've made it our goal to bring tech to the people of Ireland. Goosed covers the latest apps and gadgets that you can actually use. For good measure, we sprinkle some.ie entertainment banter on top too.
Contact us: [email protected]ed.ie
FOLLOW US
© Goosed.ie 2020